The CHYRKOV studio team filmed an image advertisement for a new collection of Vitto Rossi, one of the leading footwear and accessories chain stores in Ukraine. Photographer Sergey Chirkov has previously done a photo shoot for the company, you can see here. Together with stylist Marie Korneeva and Sergey Chirkov, we developed the concept and images of the shooting, which was done in the style of futurism, sport-chic, and for the advertisement of classic shoes, the team created the image of "hot lovers".Photoshoot took place in two different locations: on the beach and in the hotel Villa Le Premier. 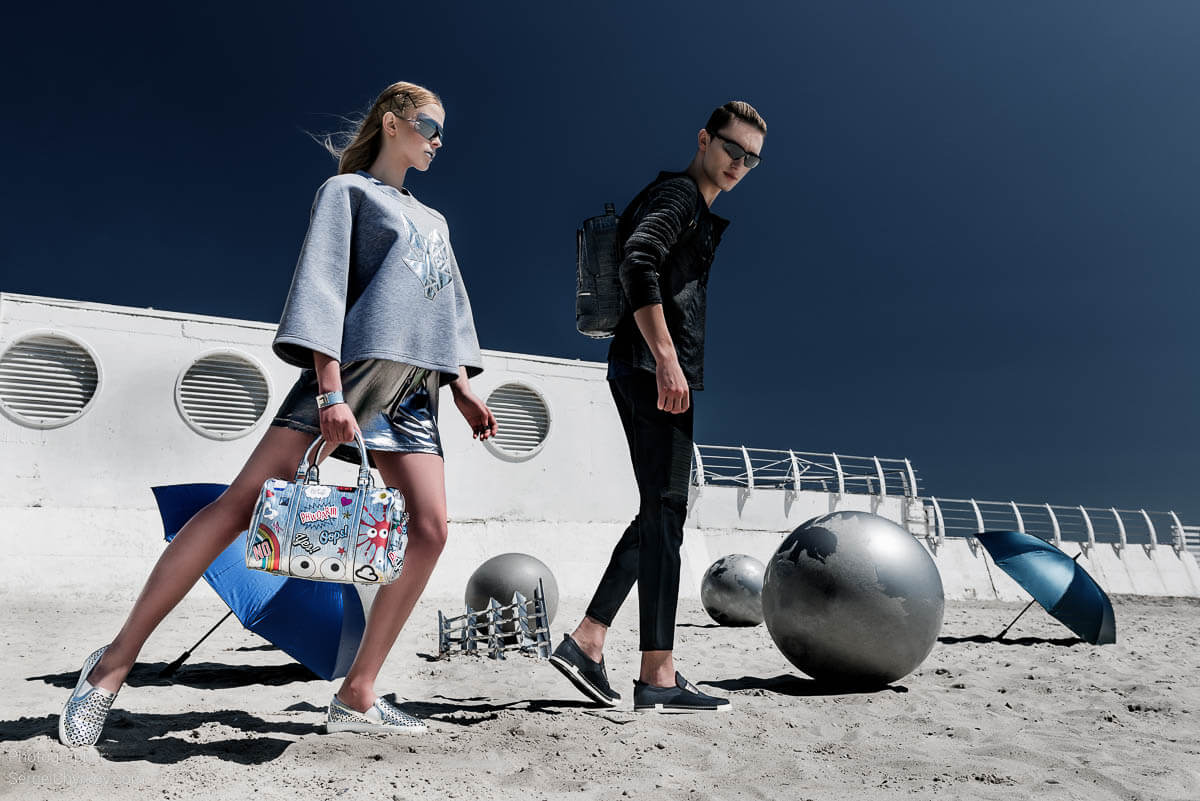 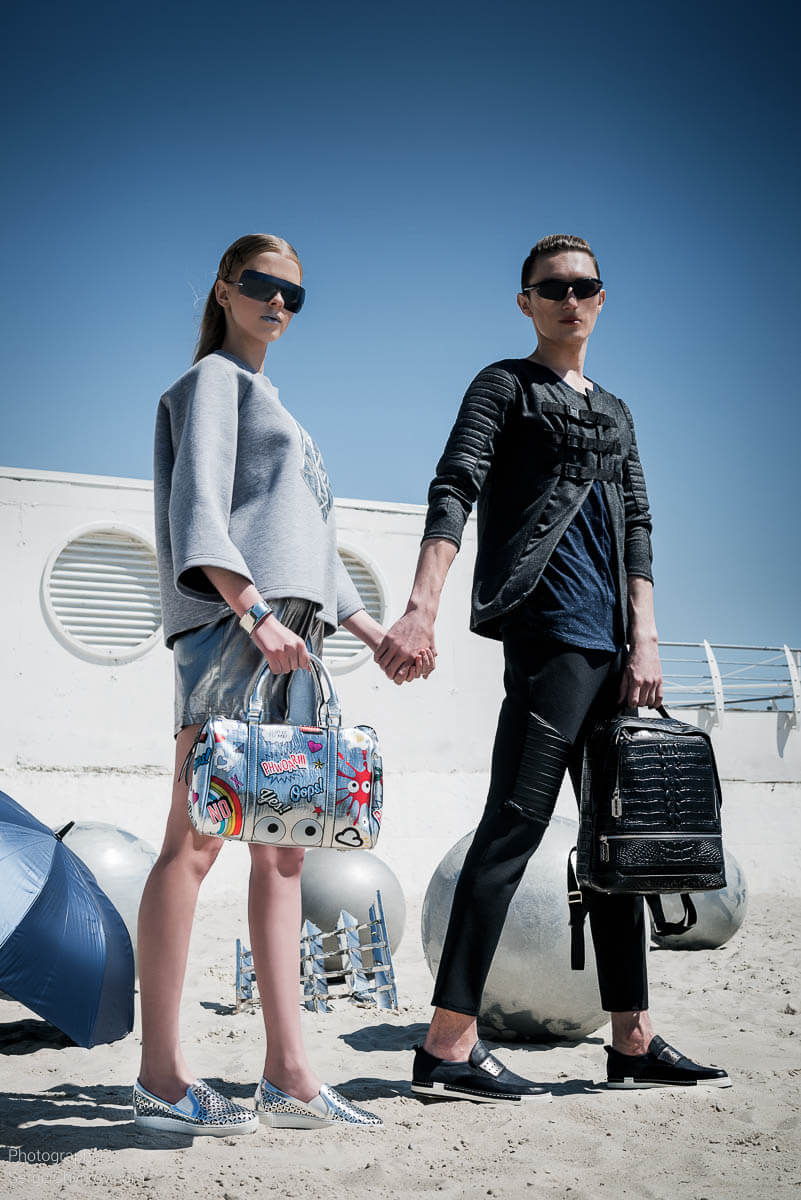 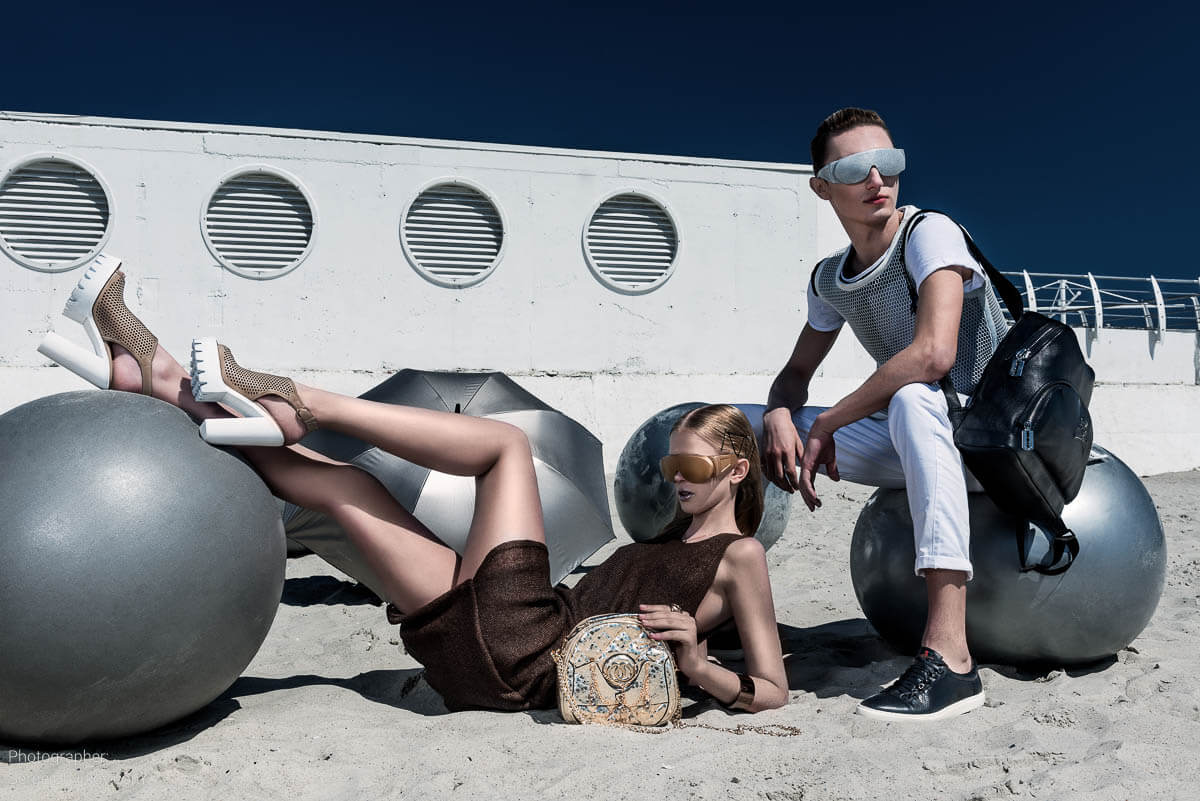 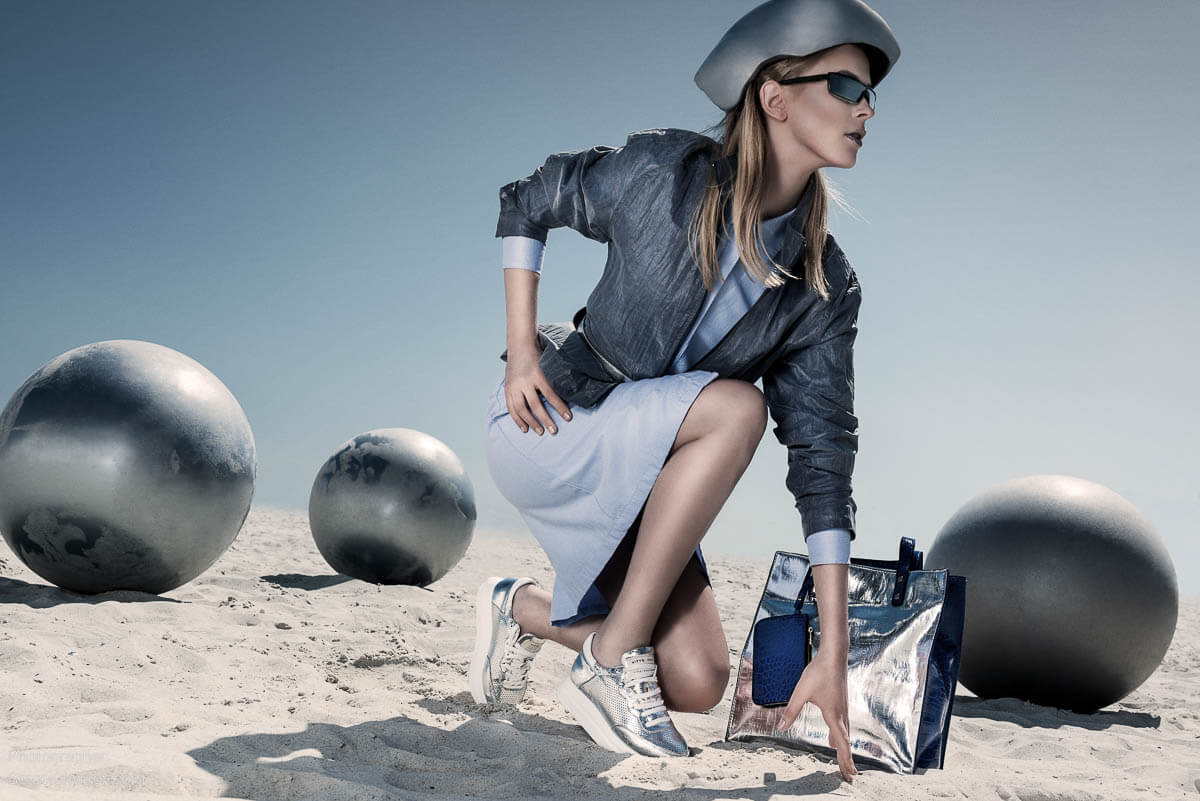 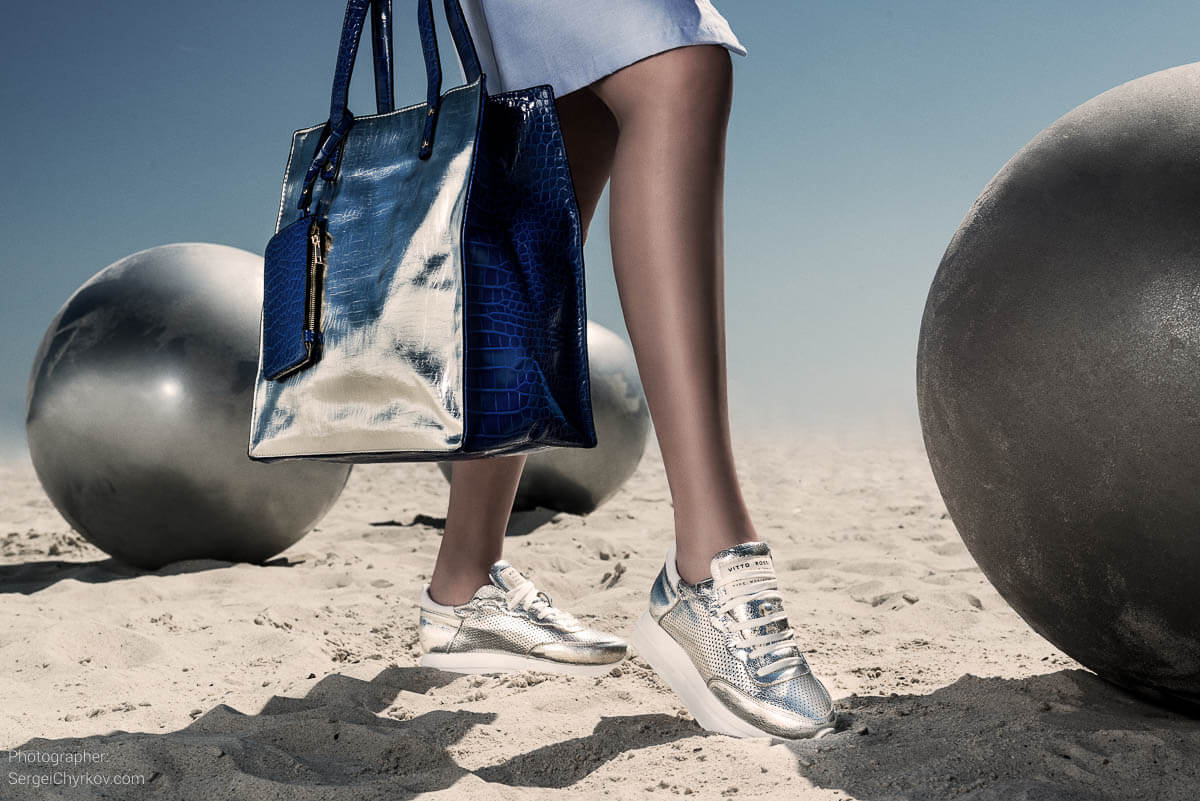 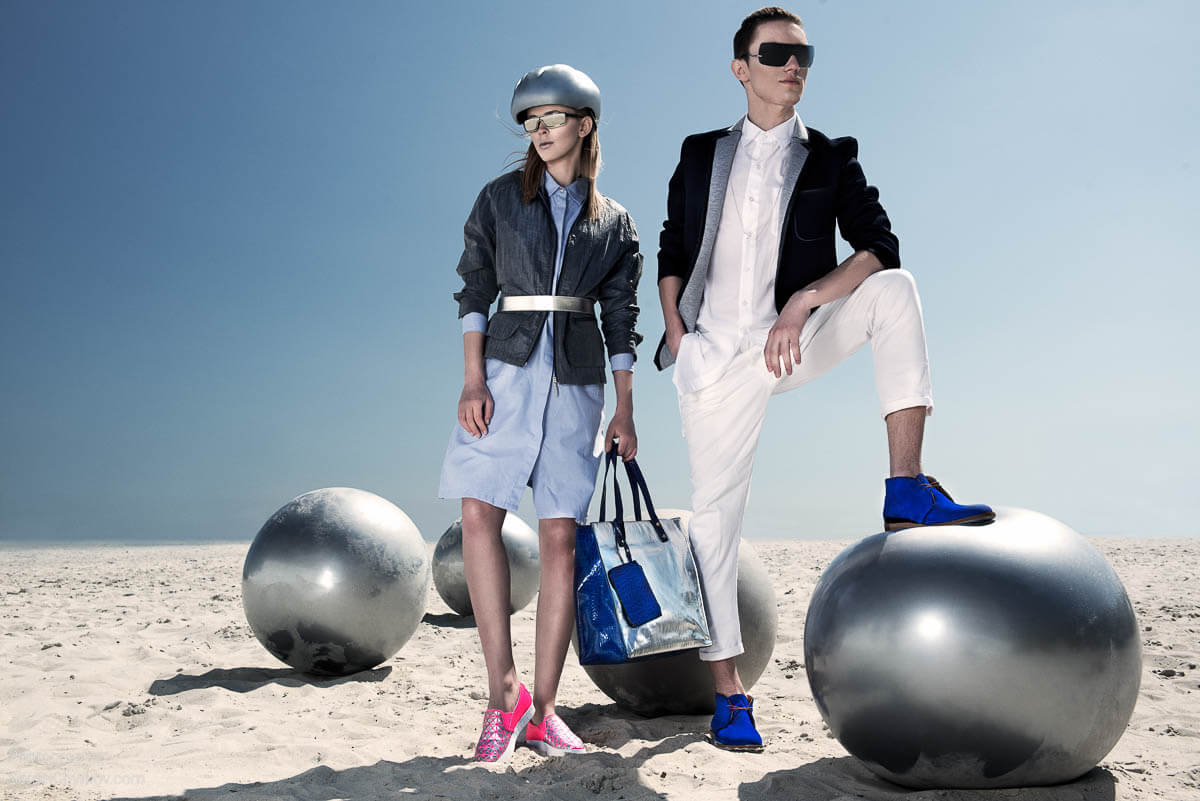 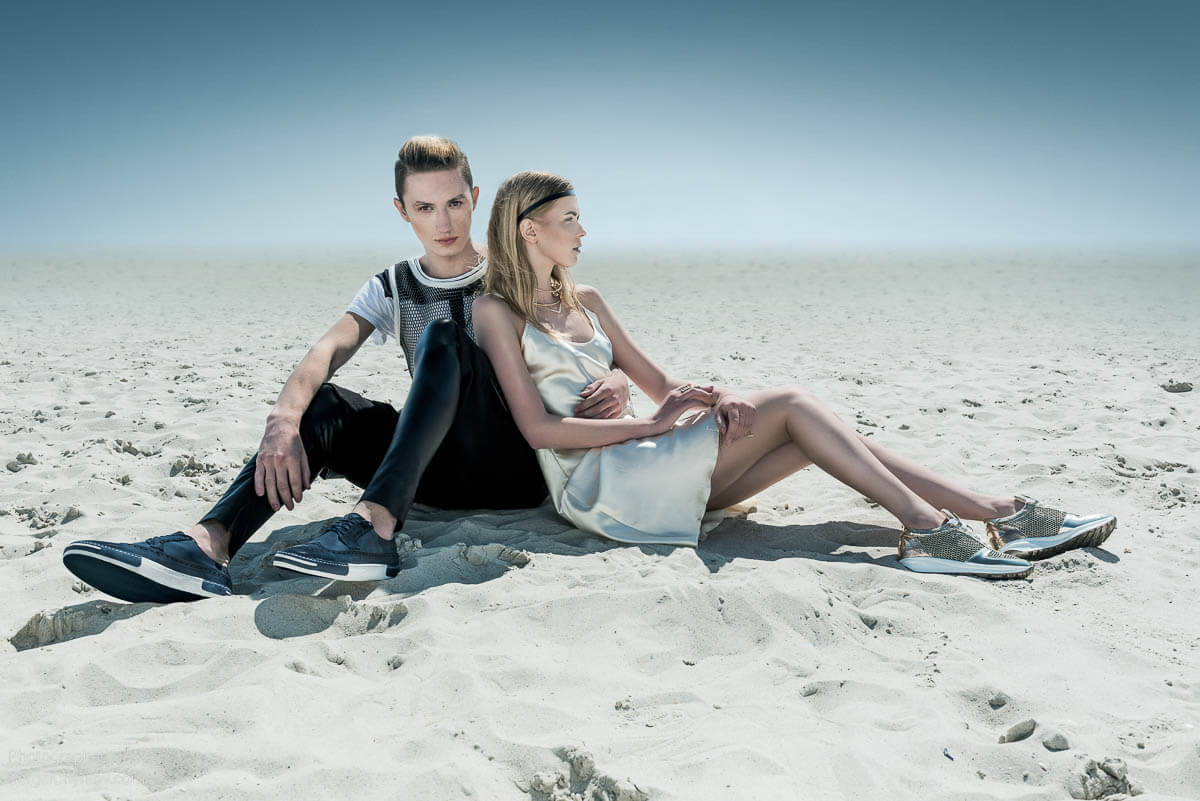 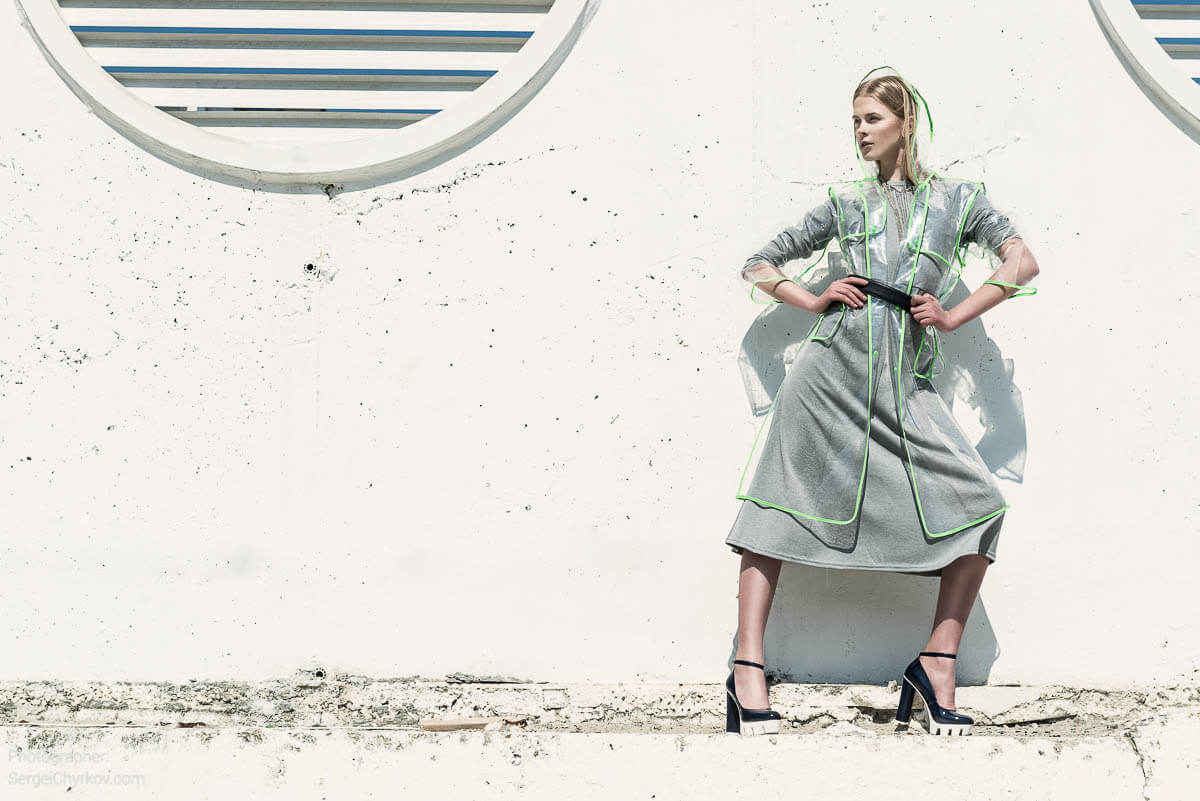 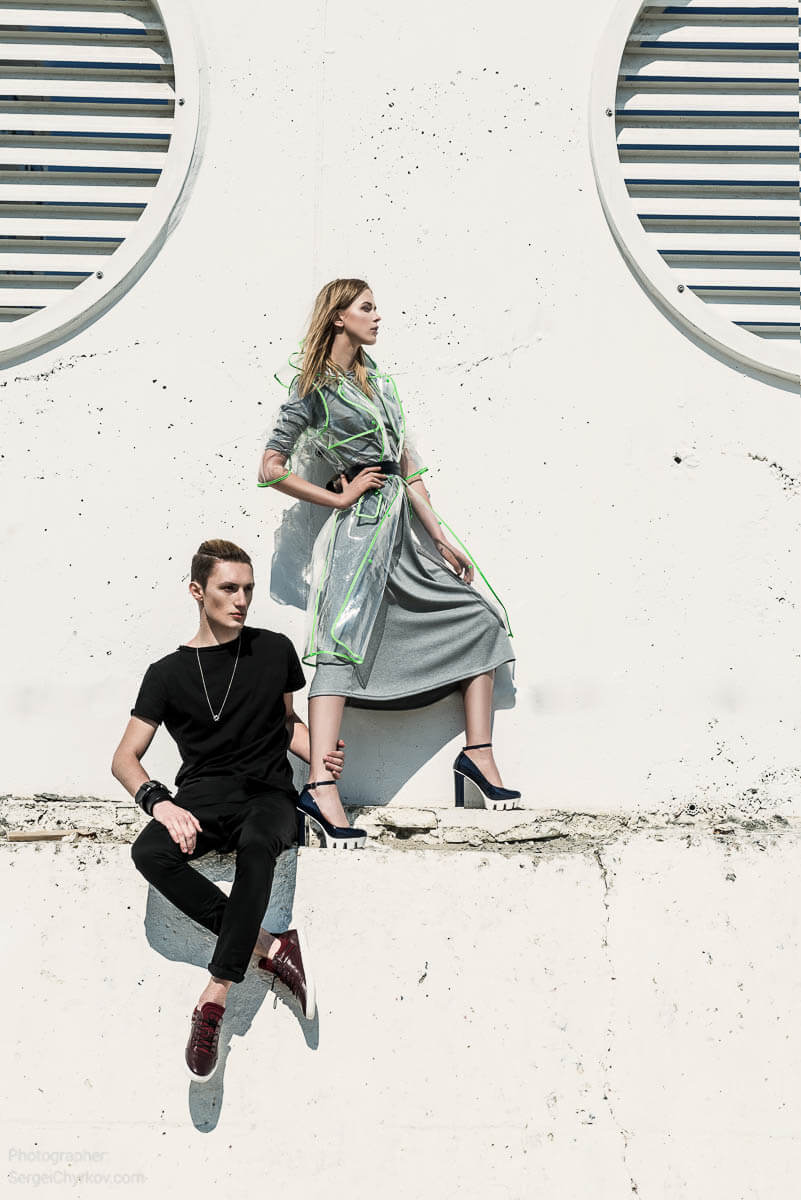 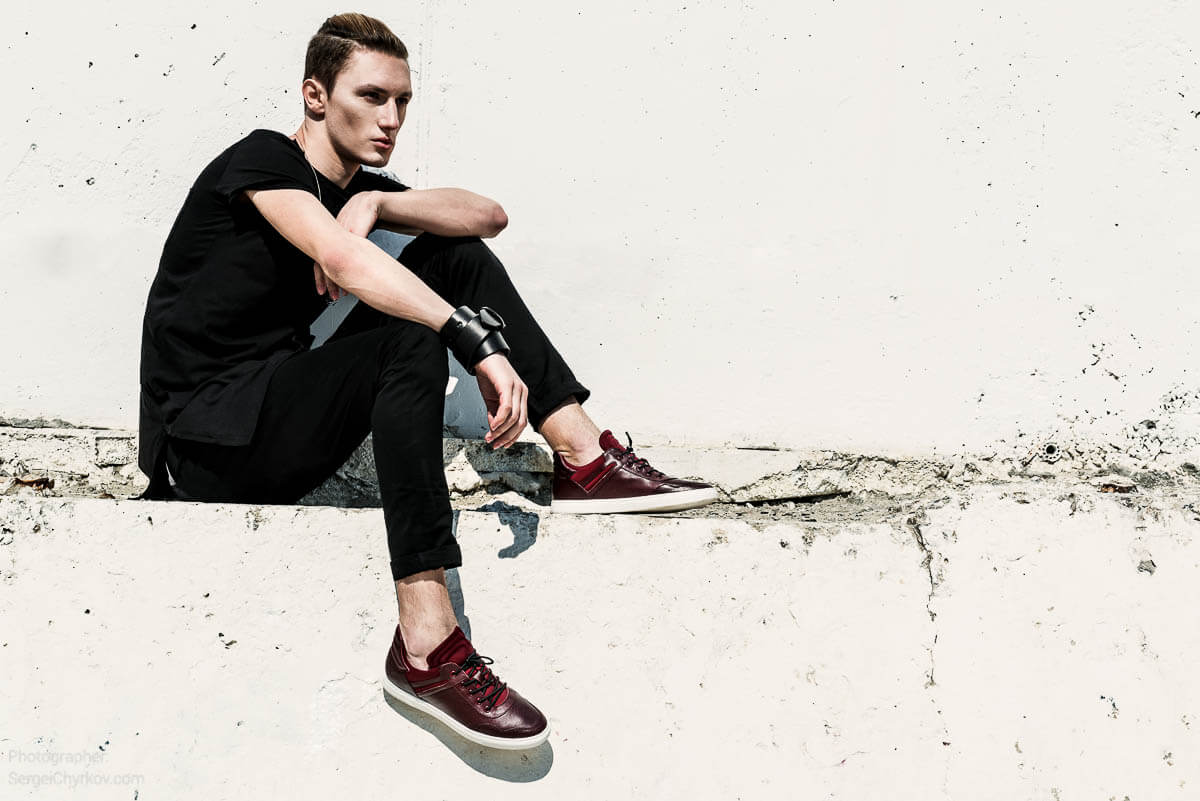 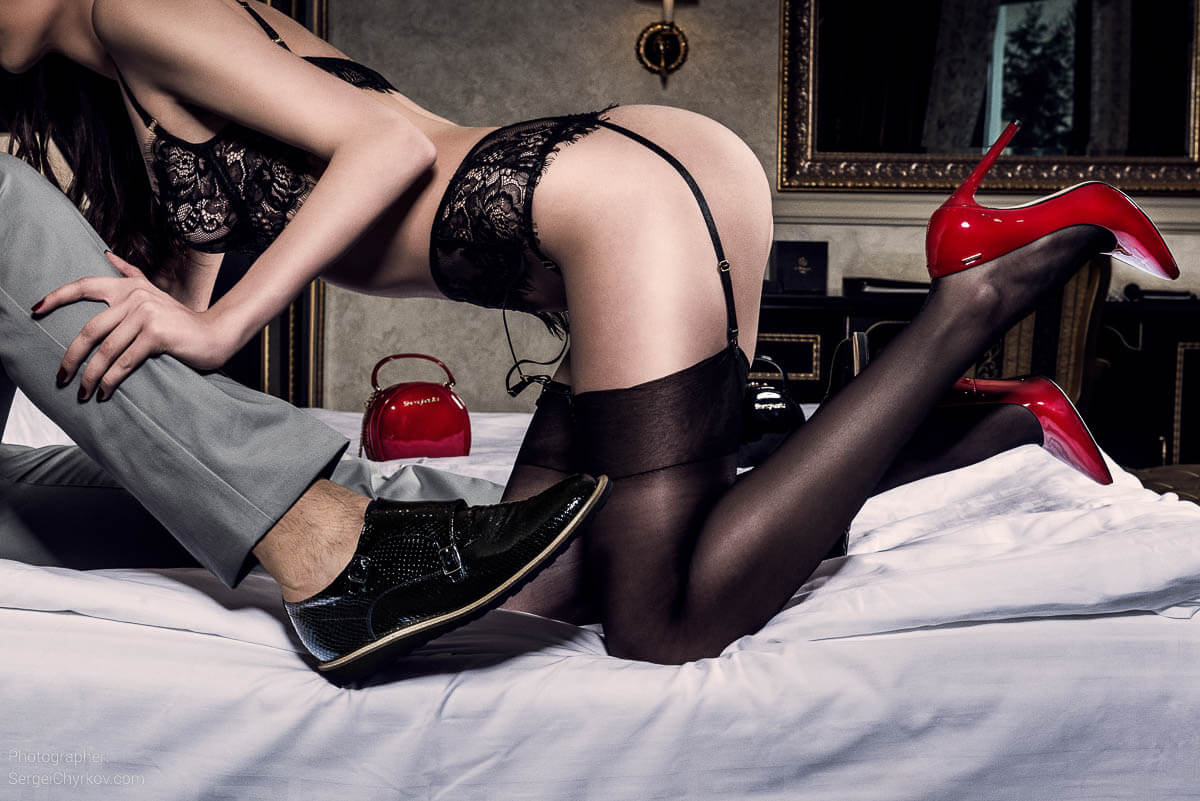 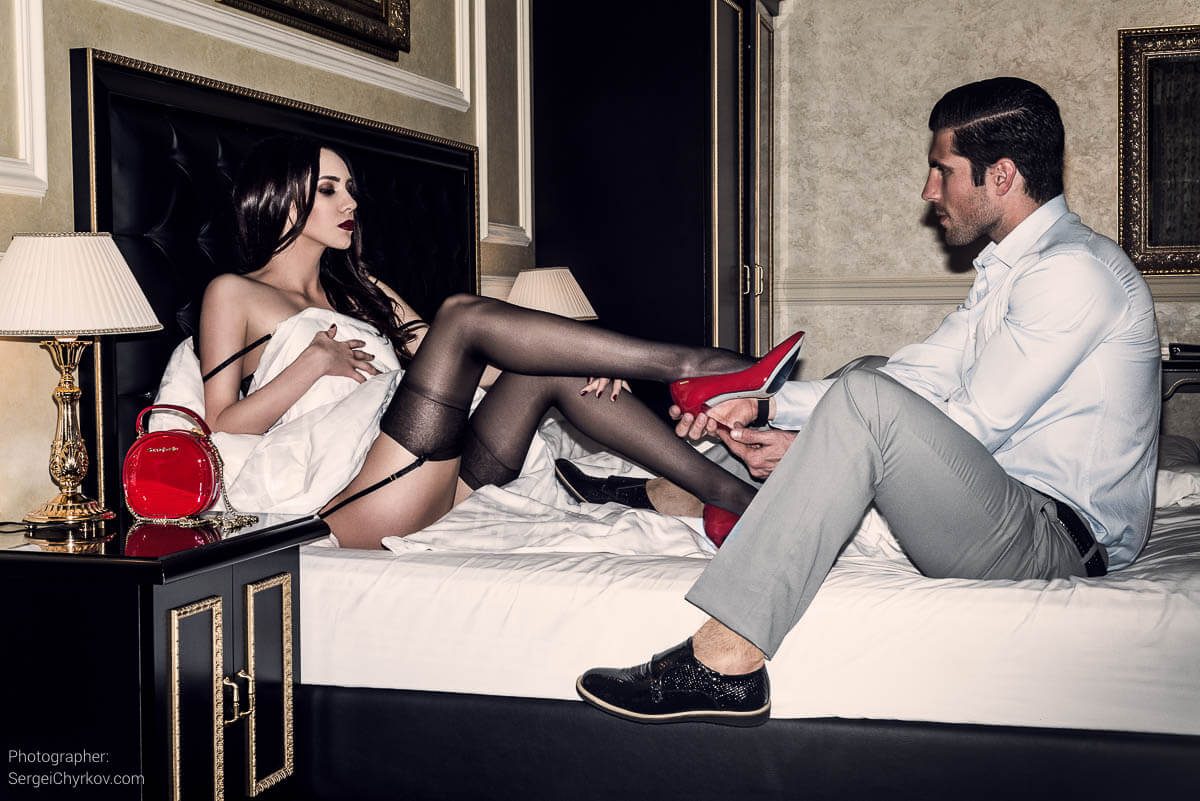 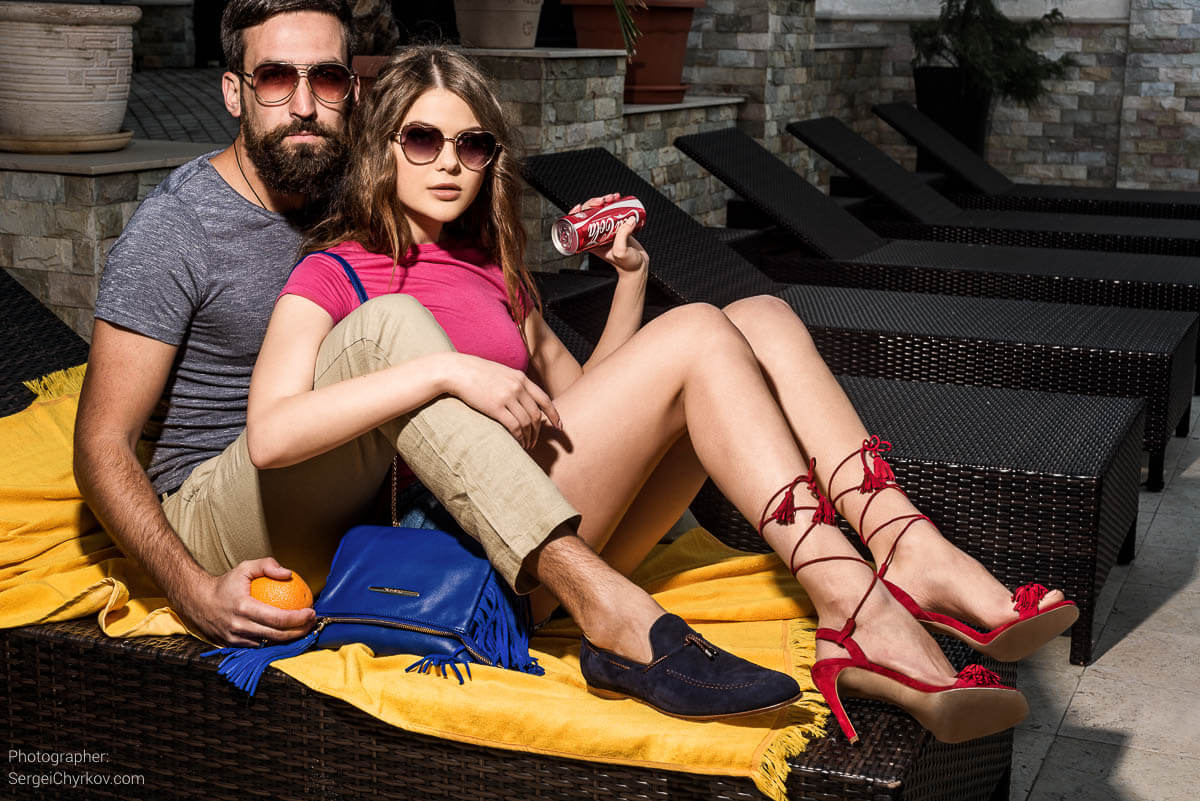 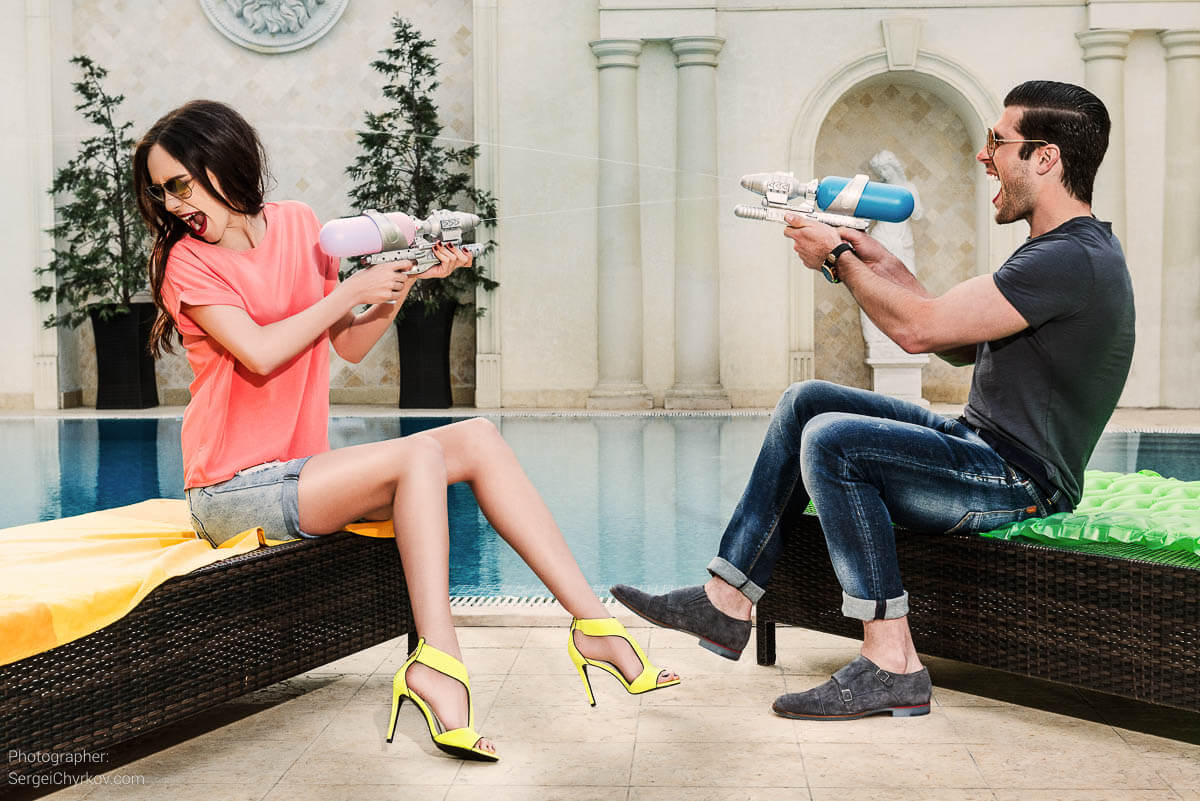 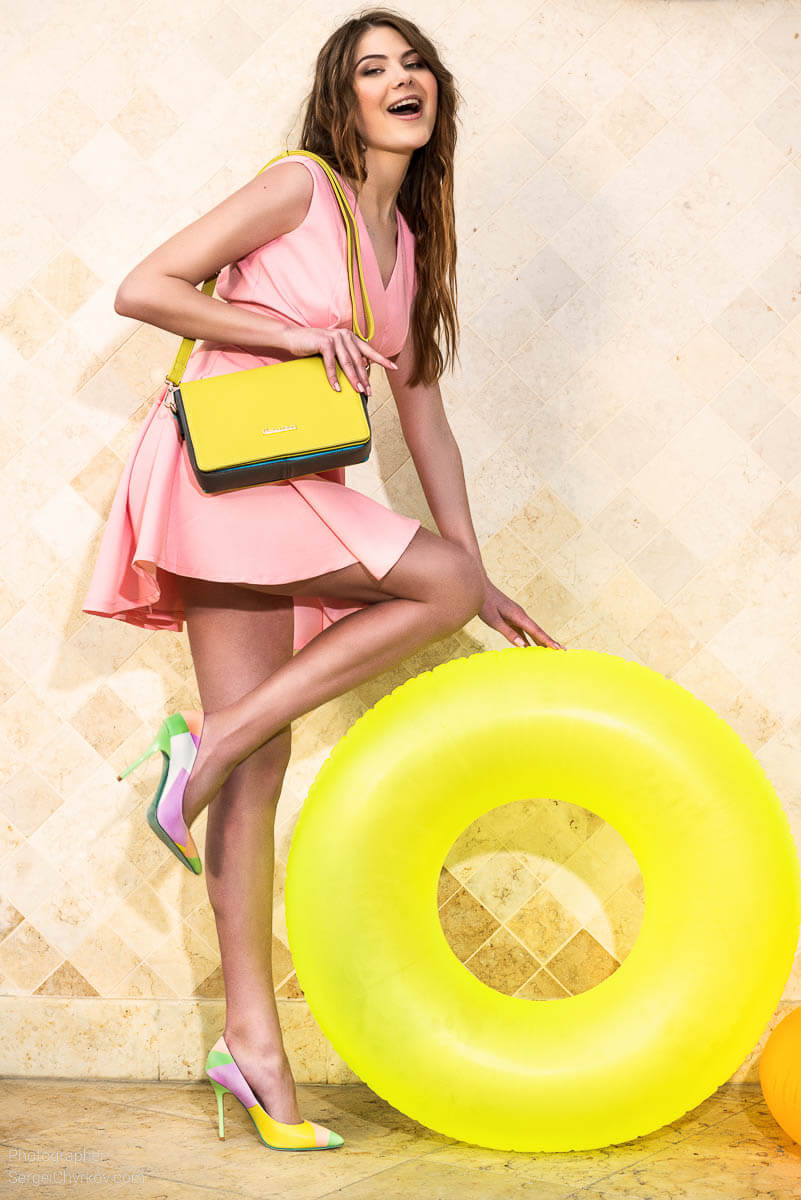 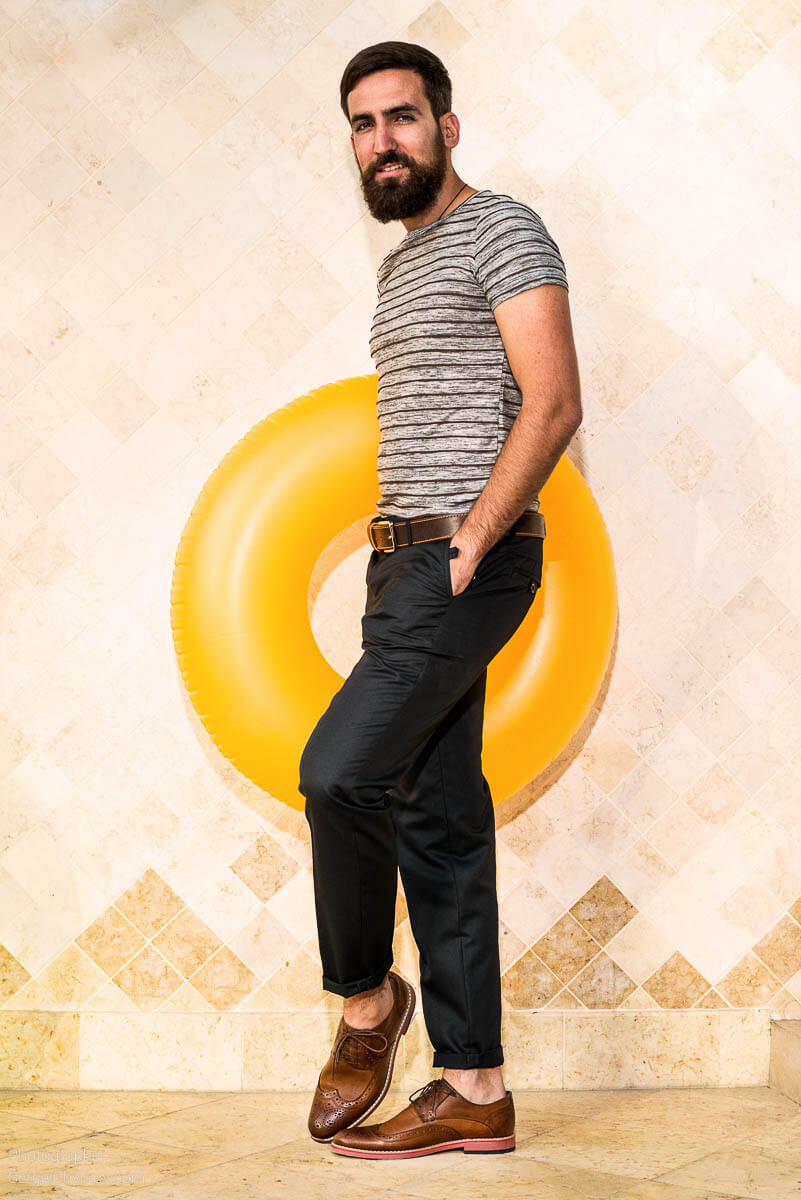 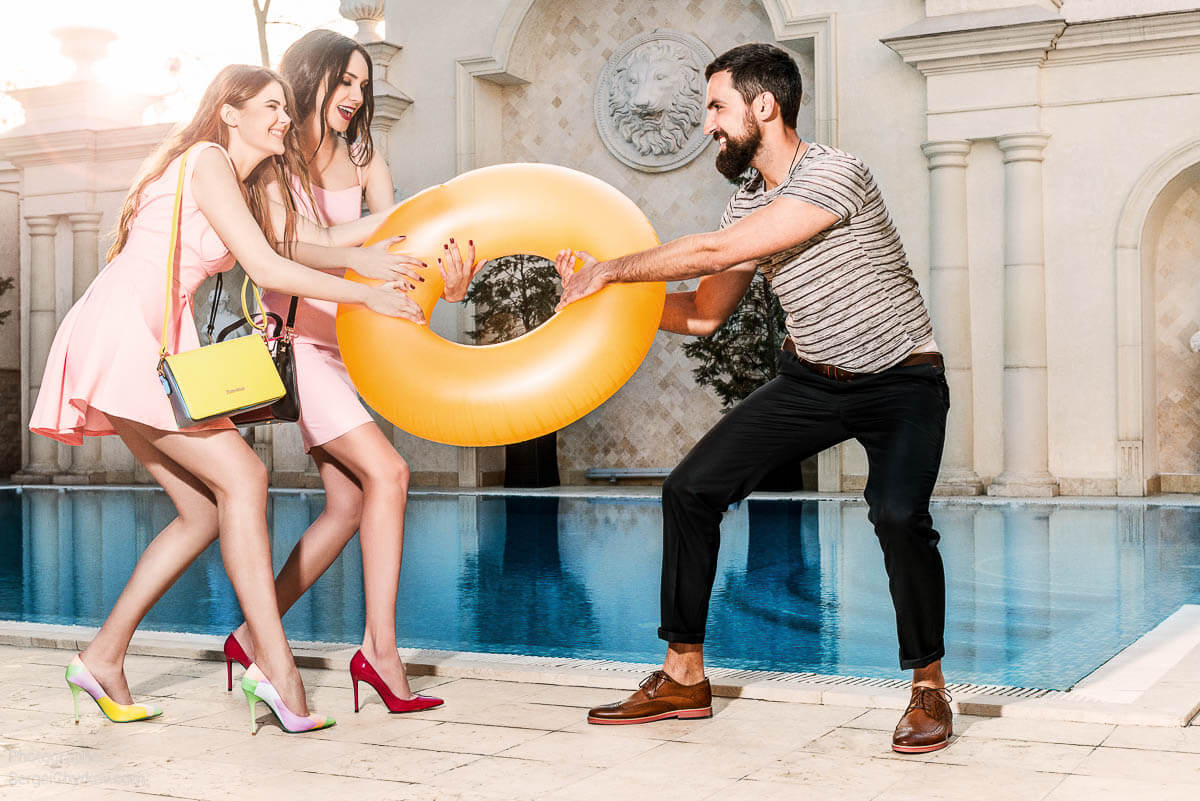 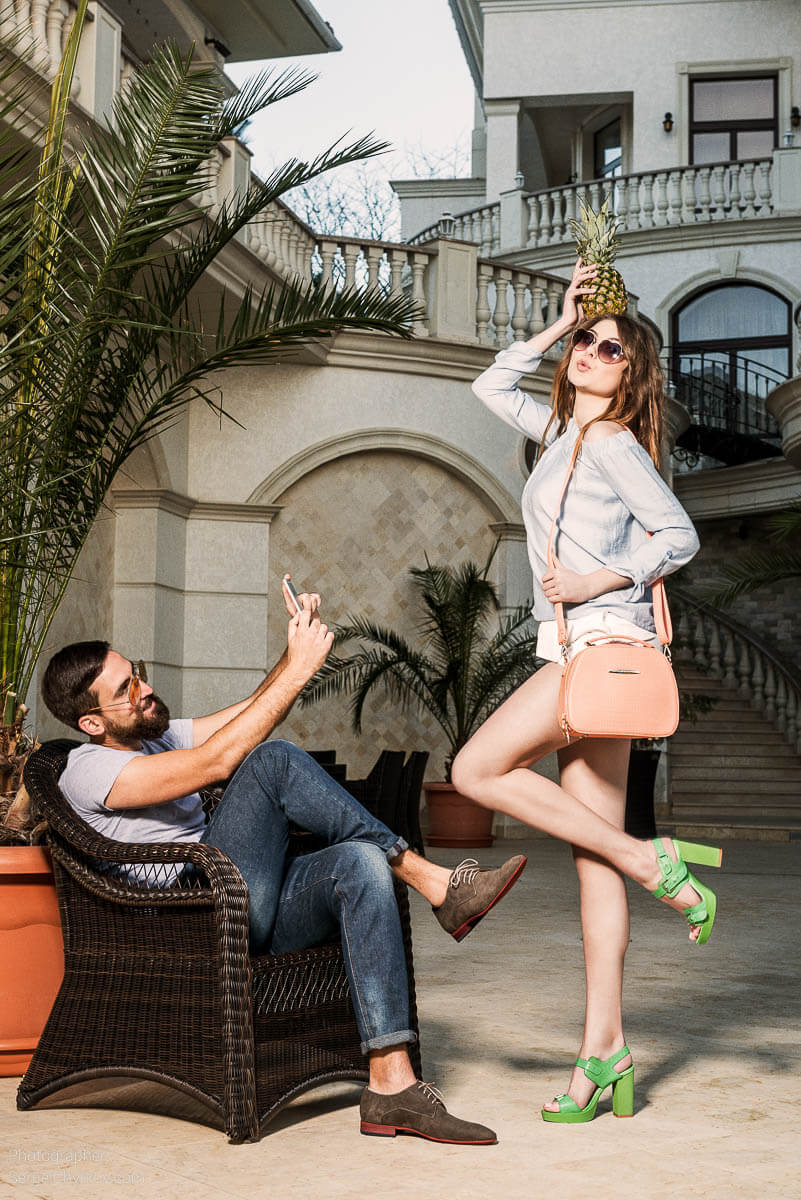 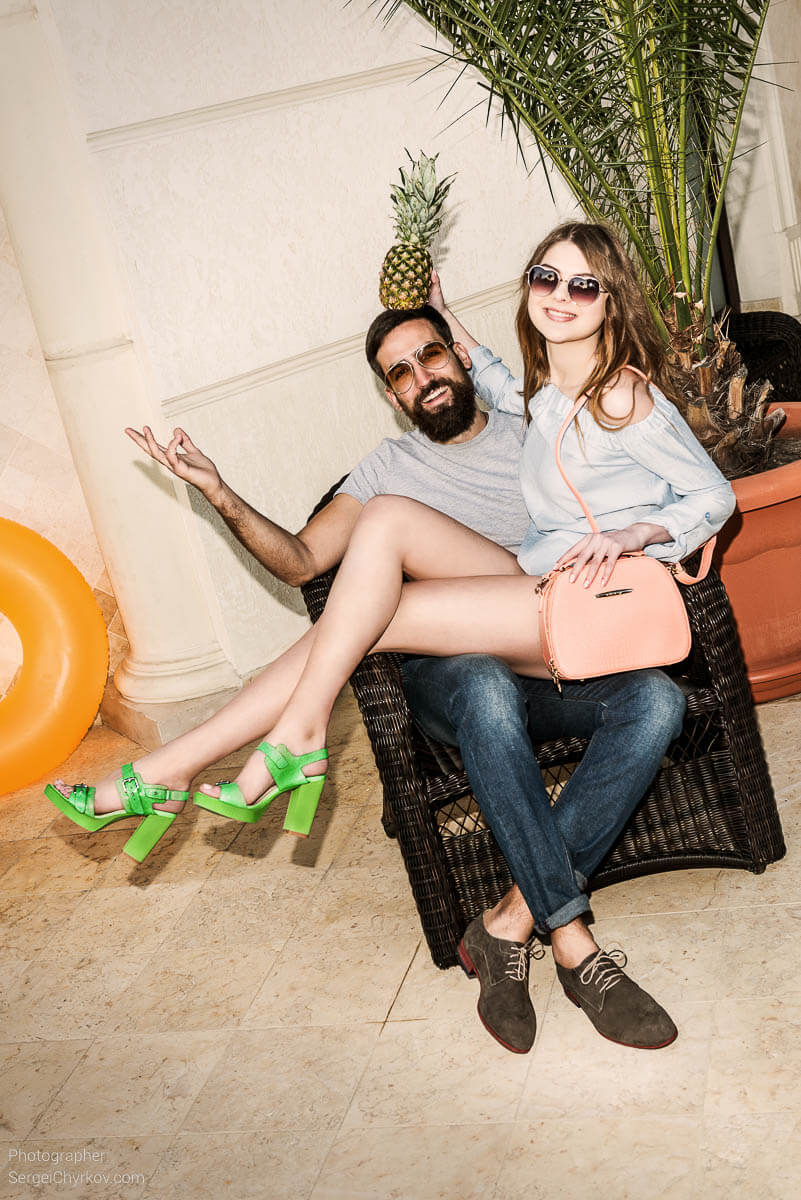 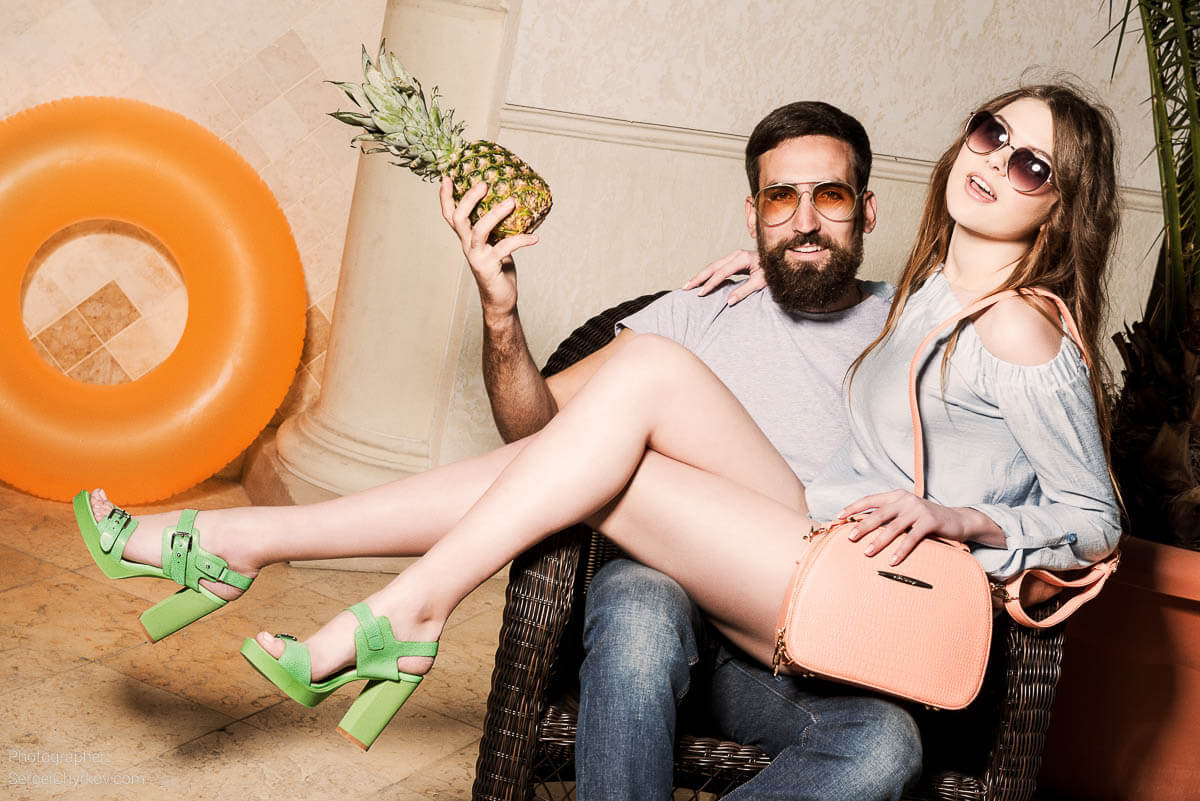 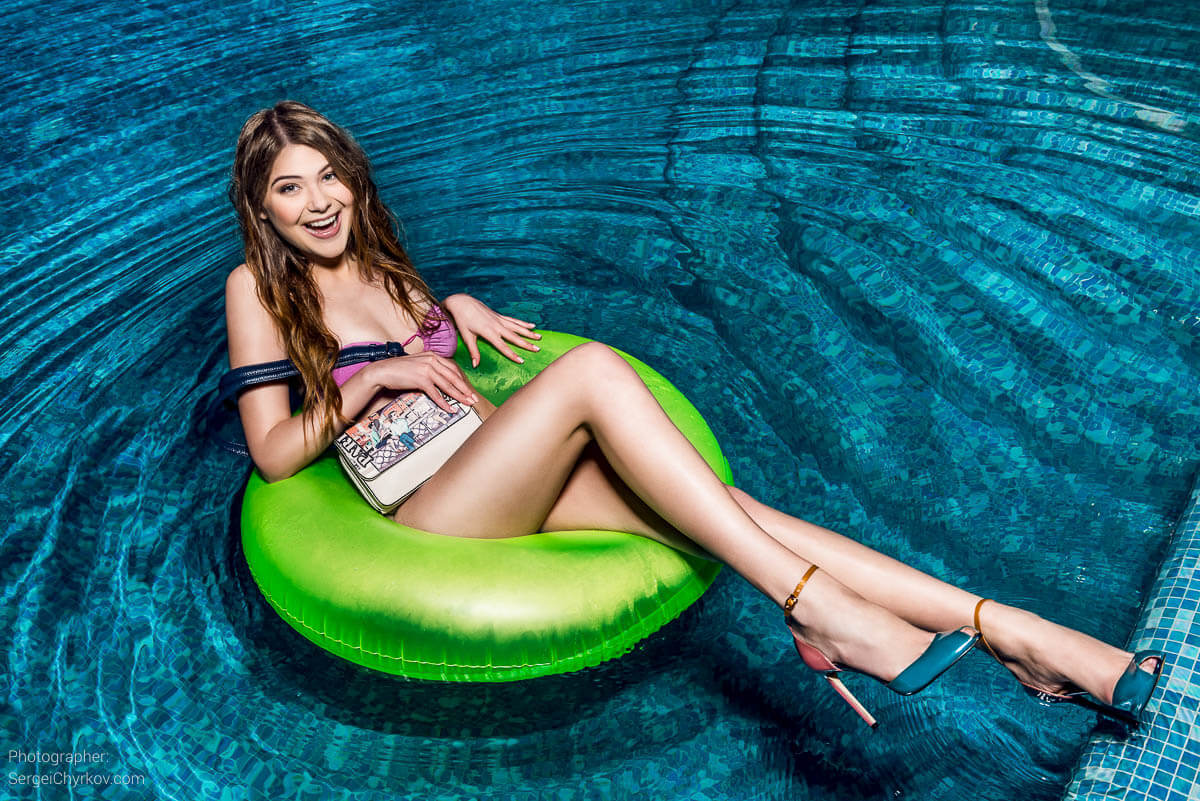 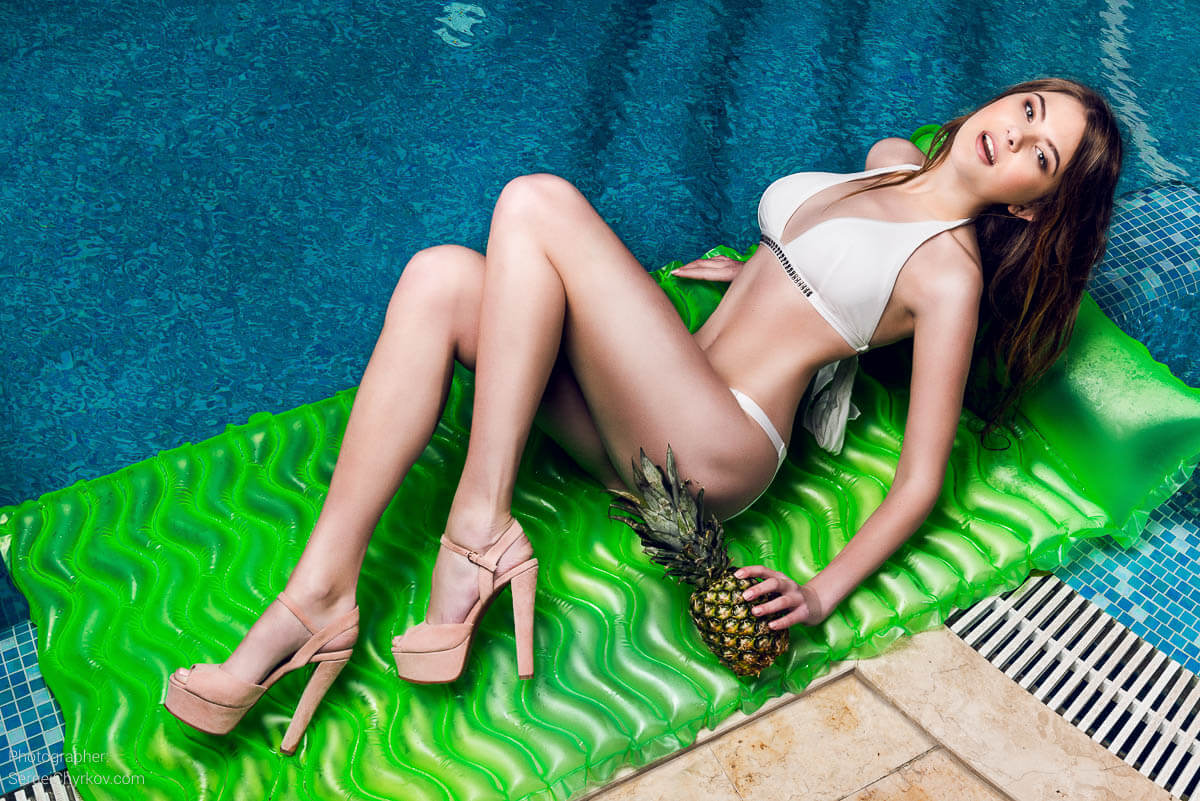