‍Task: design of a web-portal for tour operator

We did a design for the web-portal Anex Agency. This portal is made for franchise agencies of the tour operator Anex Tour.The peculiarity of the site is that all proposals for finding a tour are formed taking into account the geolocation of the tourist. Each franchisor has its own landing page on the subdomain anex.agency, where the proposals from a particular agency are formed.A separate block of work was the interface design of the agency's private profile, where they can find a lot of useful information for themselves. 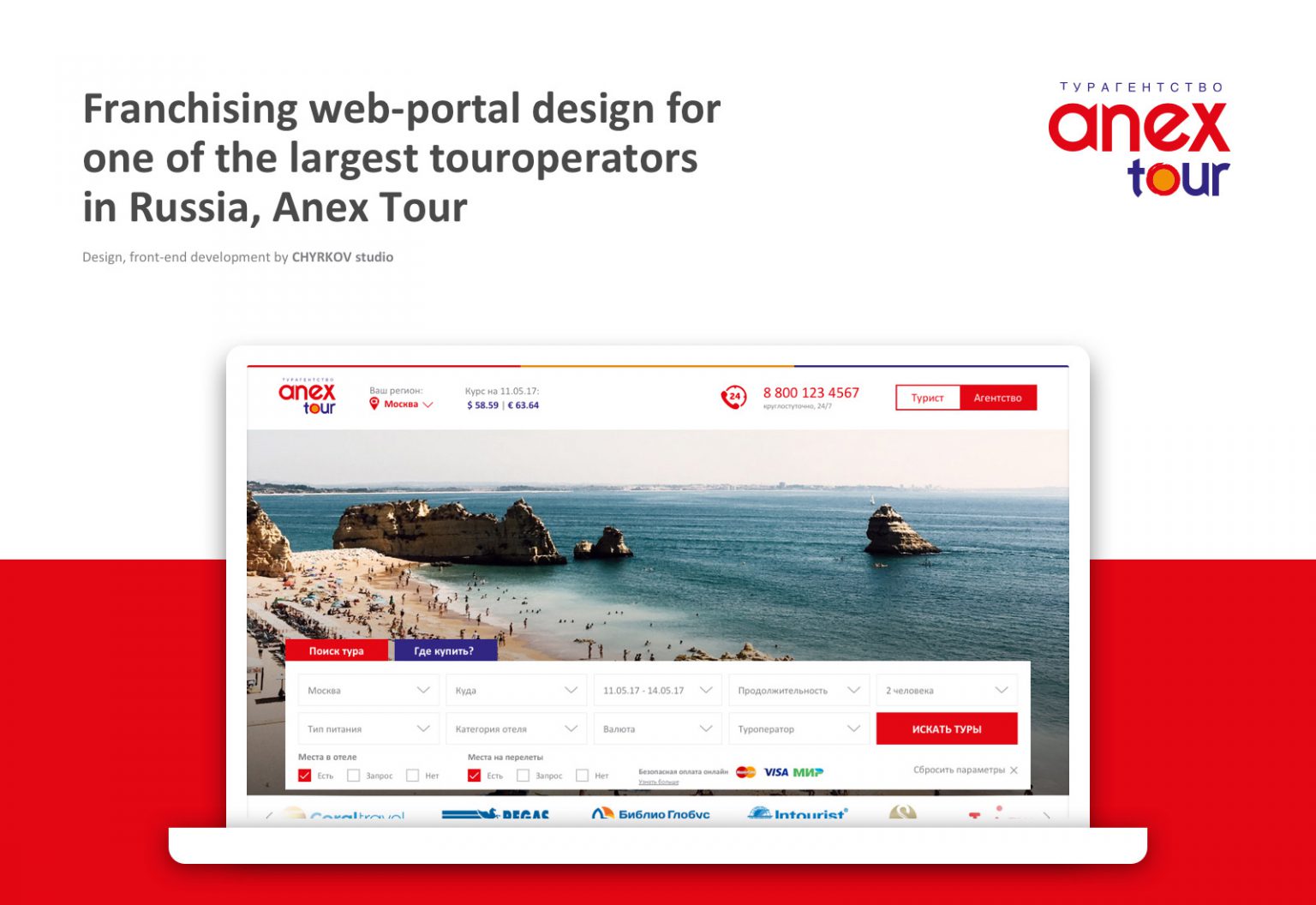 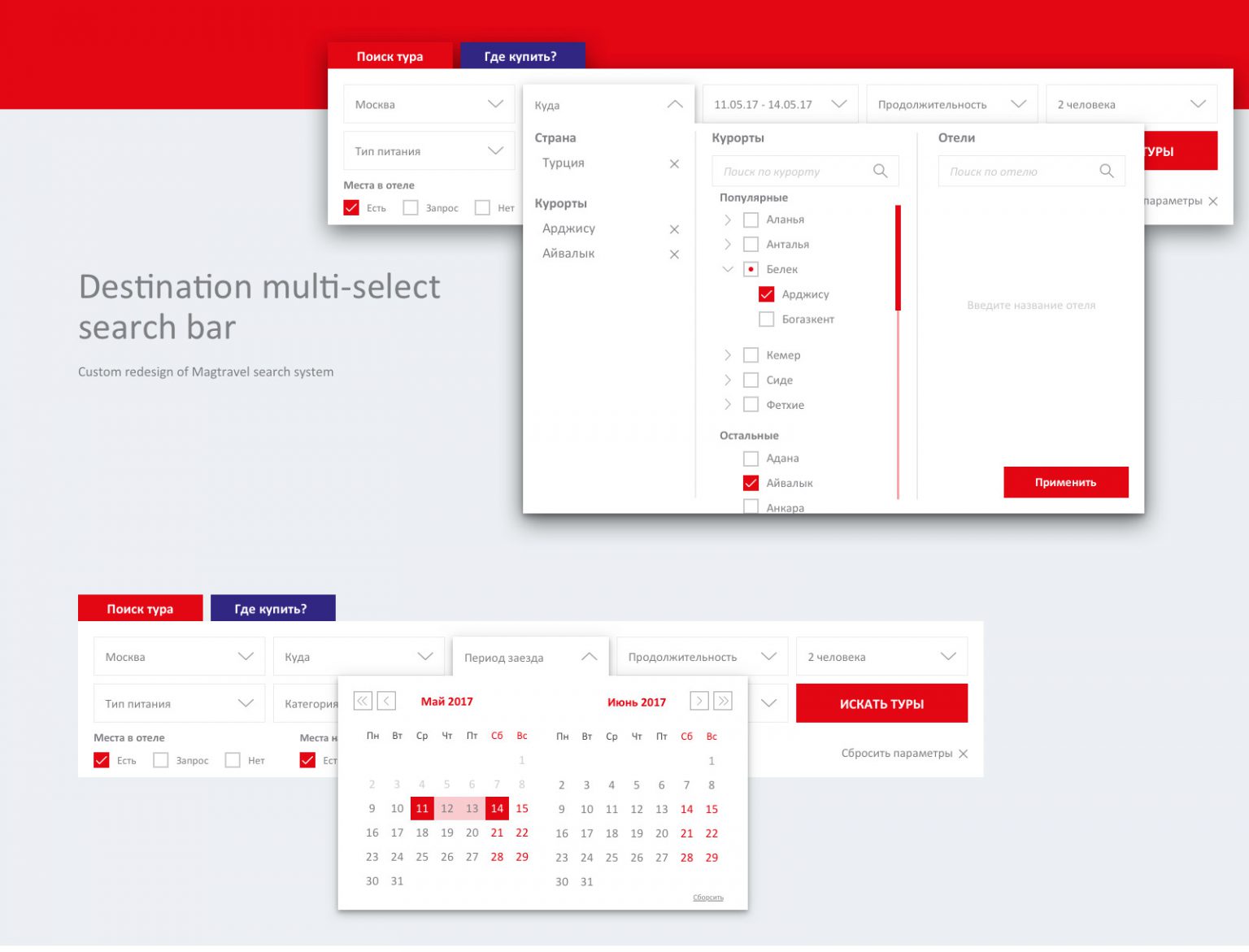 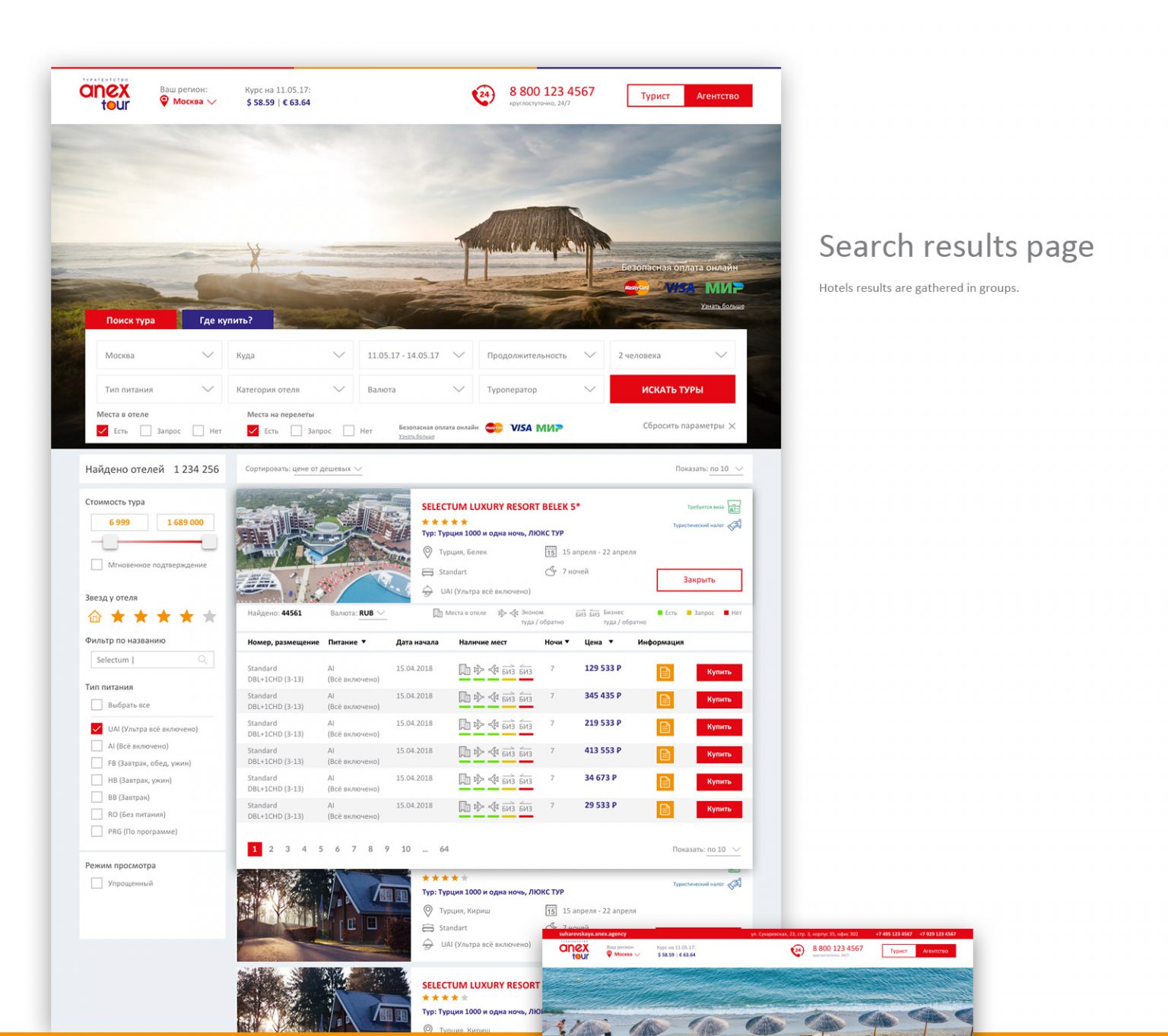 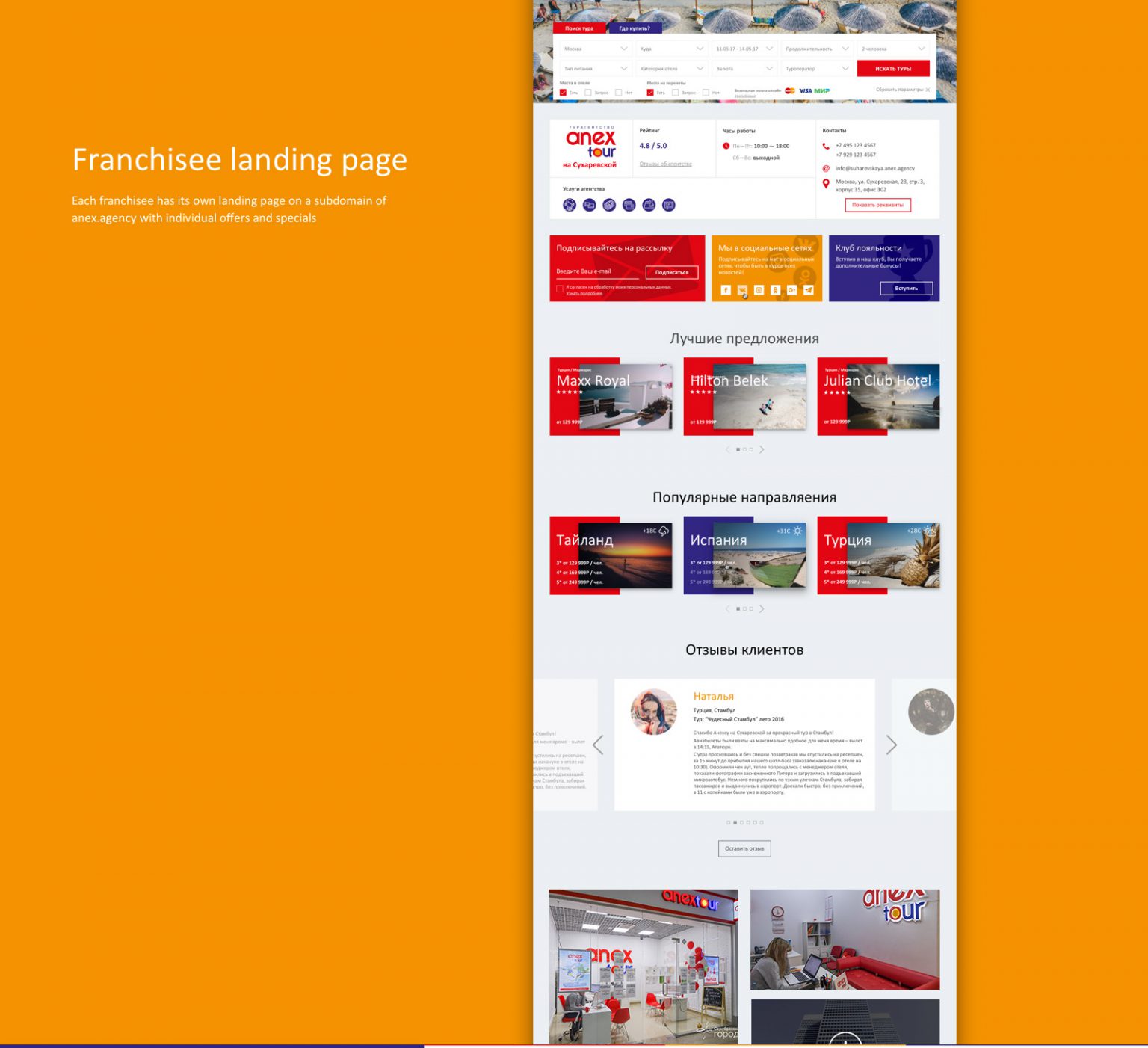 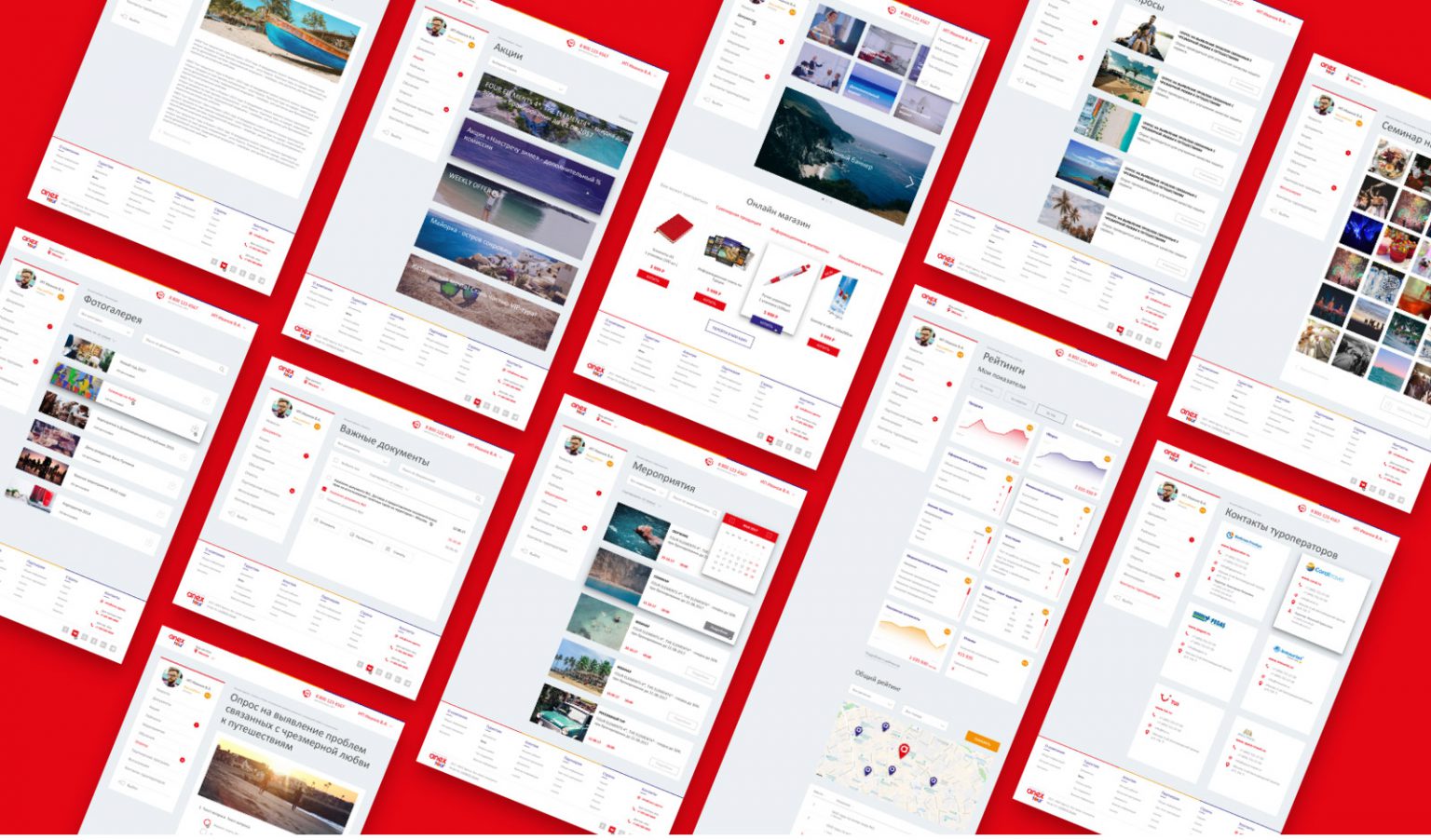 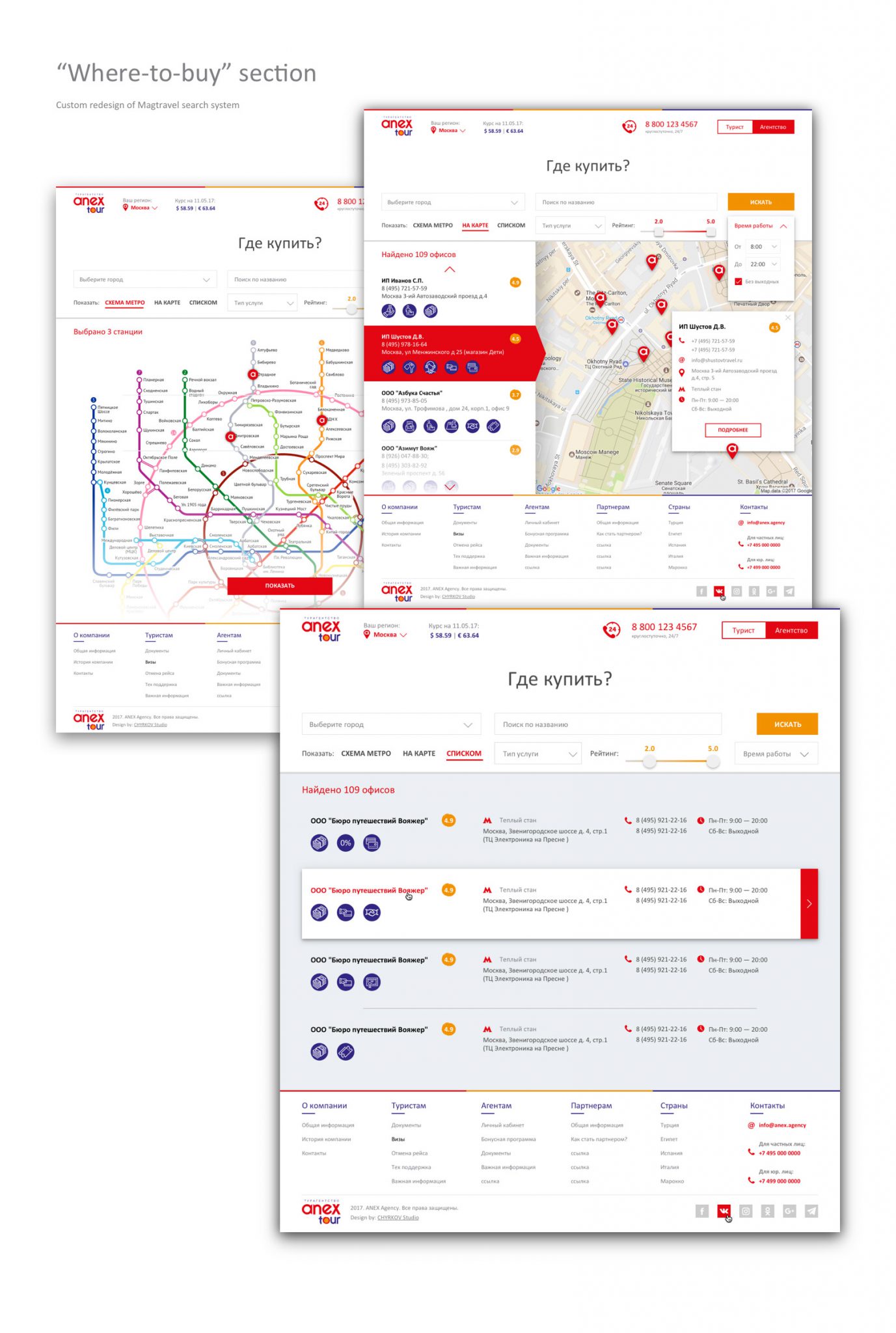