We designed and developed an official landing page for Deep Mine Sci-fi NFT game.

This idea of the site is to show the concept of the game, where players dig virtual mines in order to get to the core of our planet. The core is the only source of energy left for humans.

For the landing, illustrations were created that change as you scroll down, symbolizing immersion under the ground. As the user scrolls down, he gets acquainted with the plot of the game and its basic rules. On the landing page, you can buy cases with cards after going to the Wax site.

We also developed game's visual identity and NFT cards. Check them out here 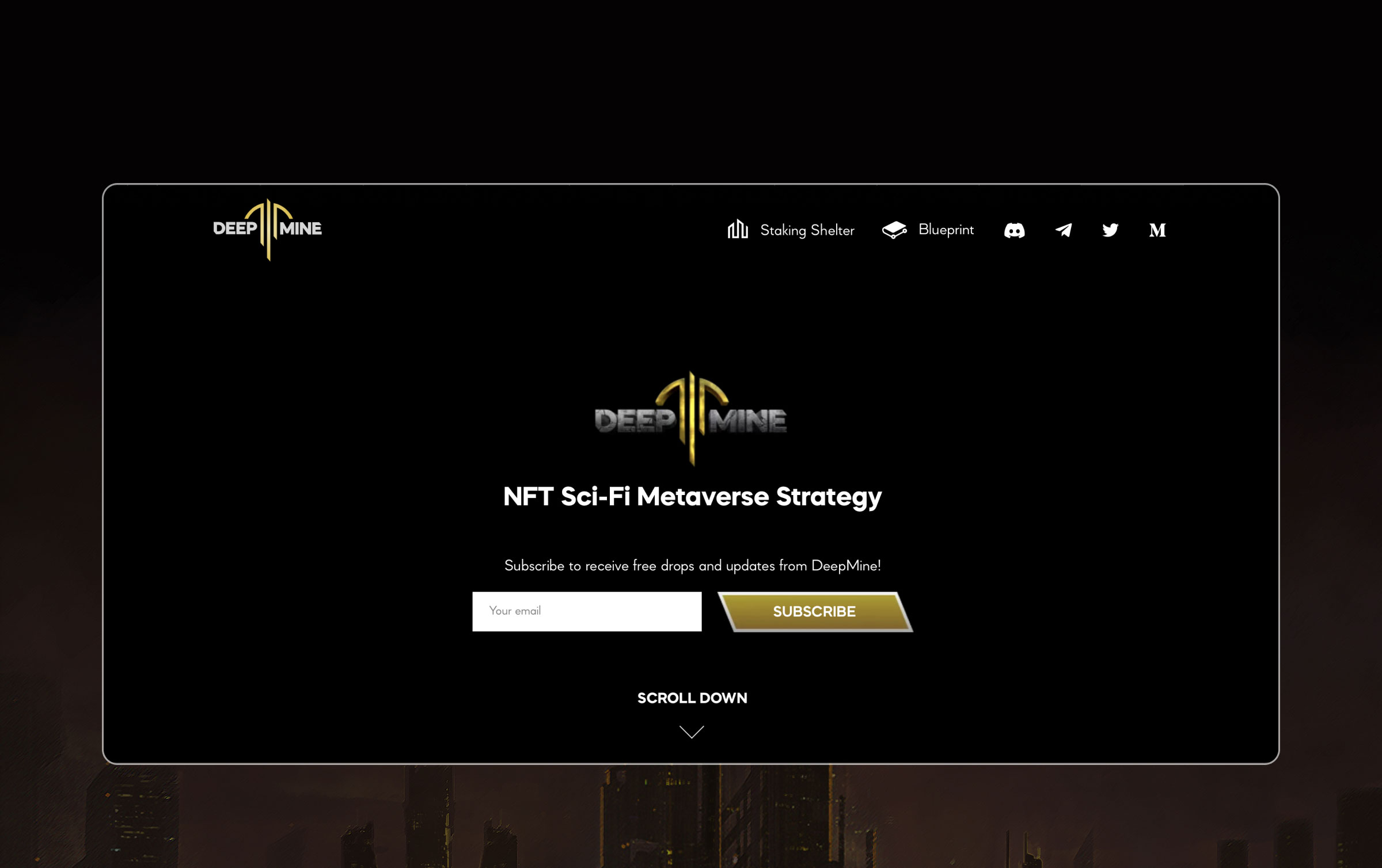 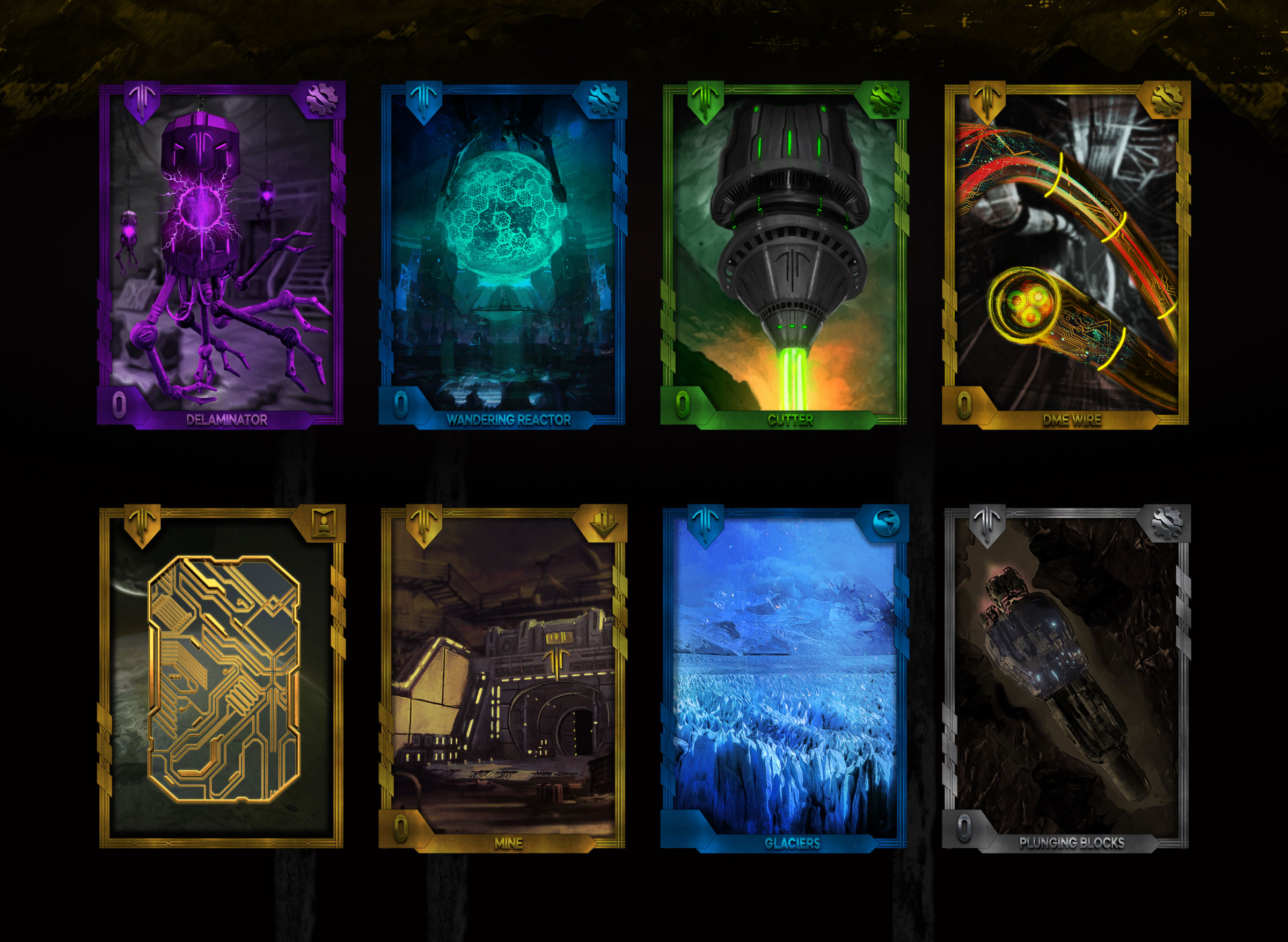 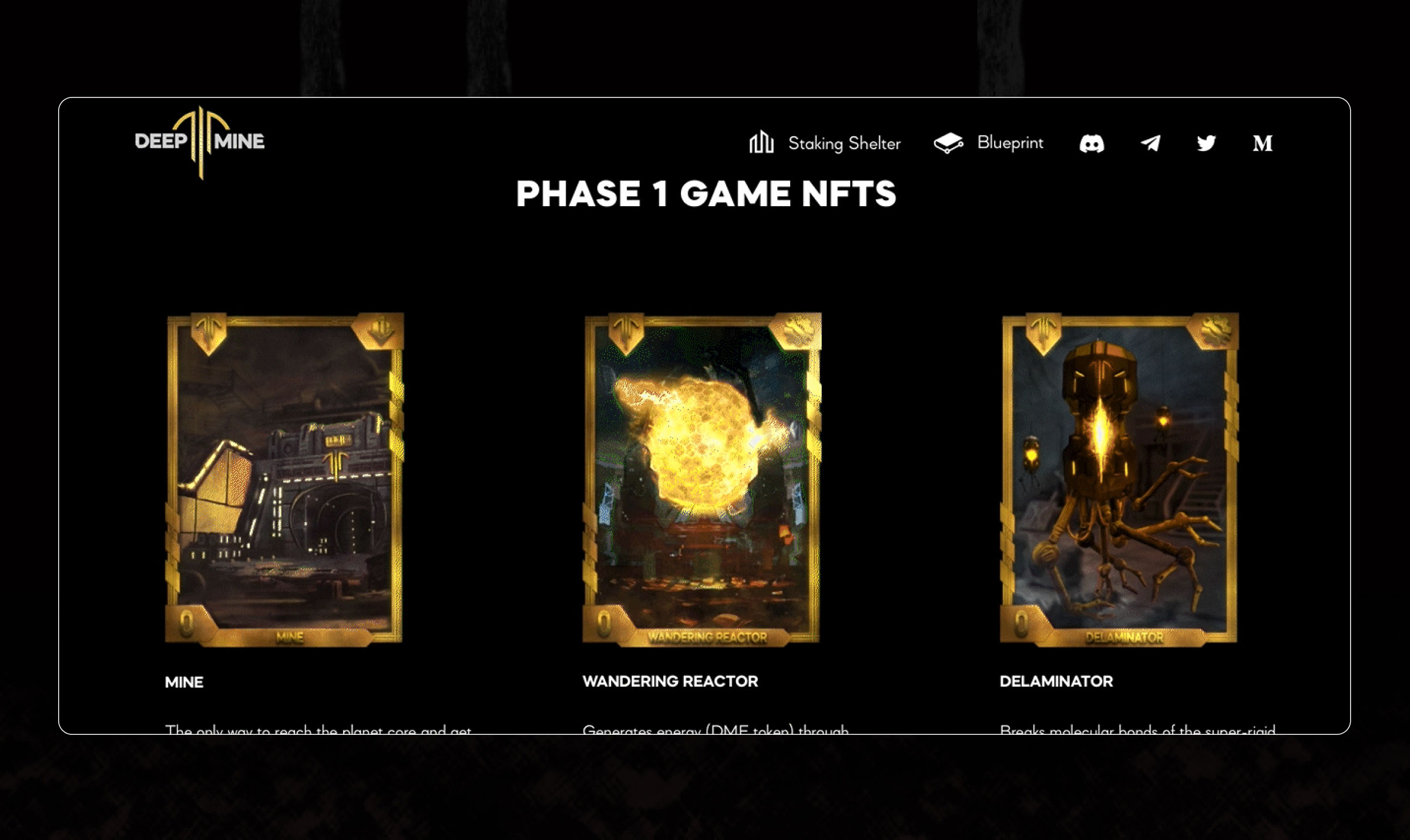 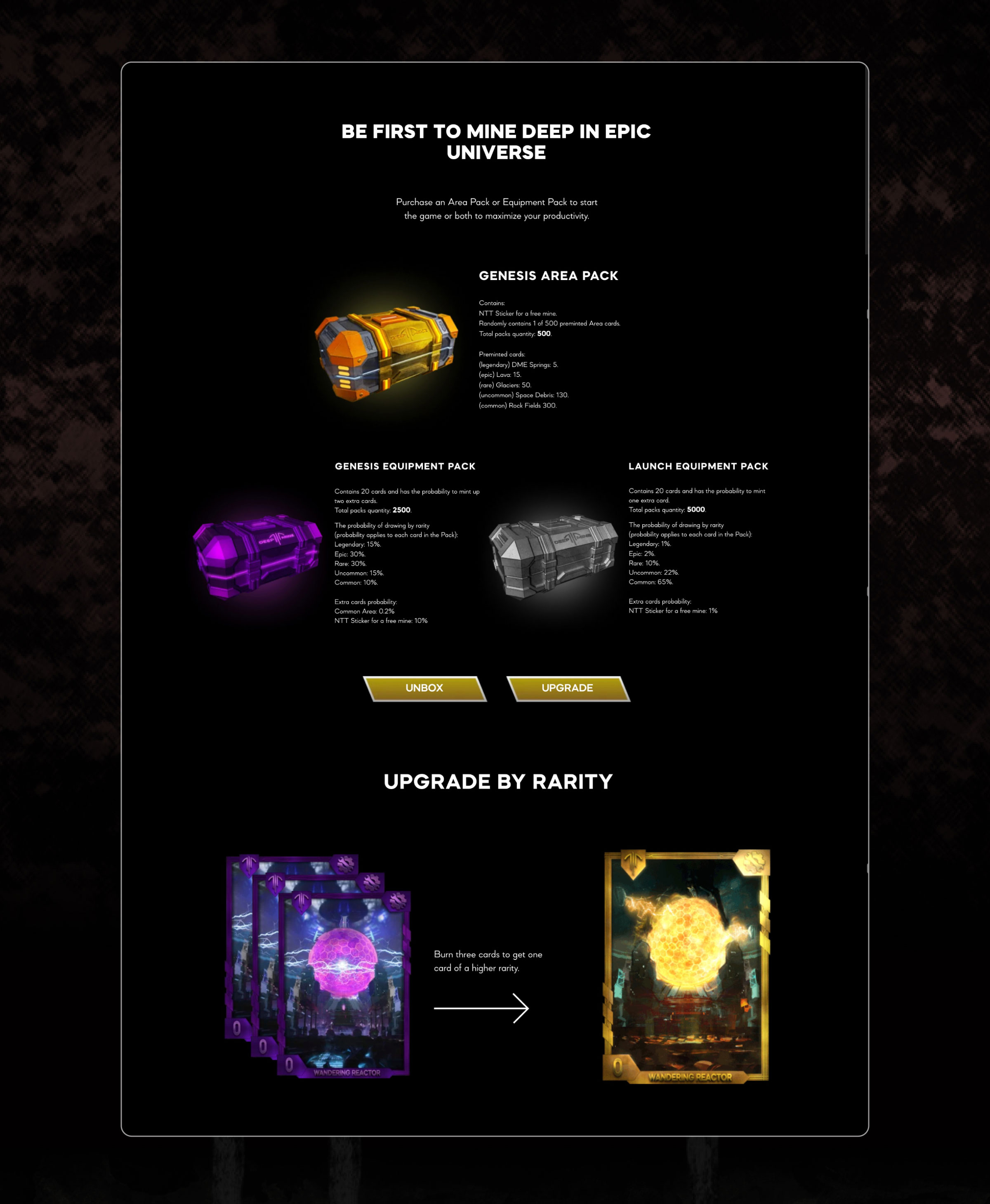 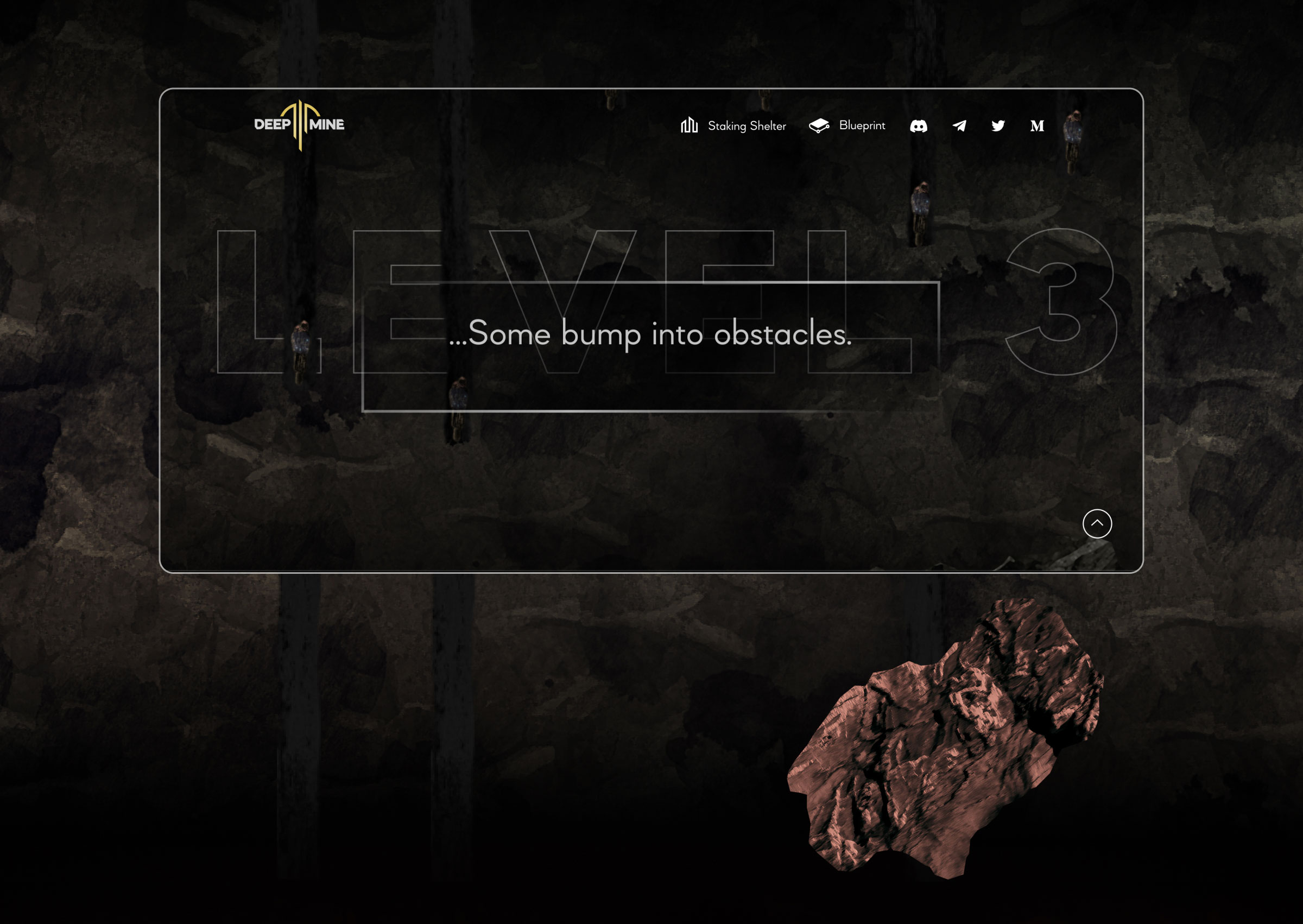 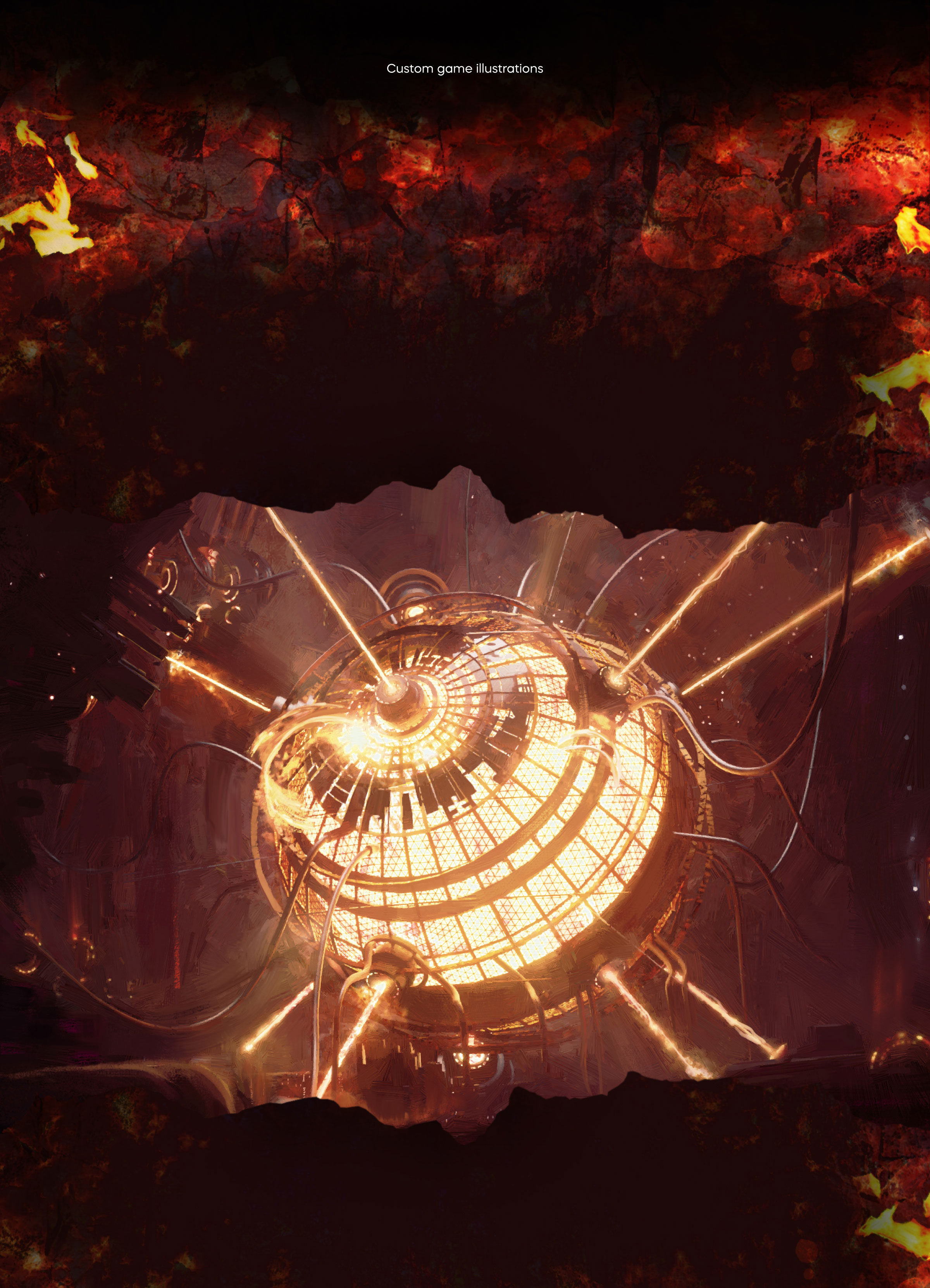 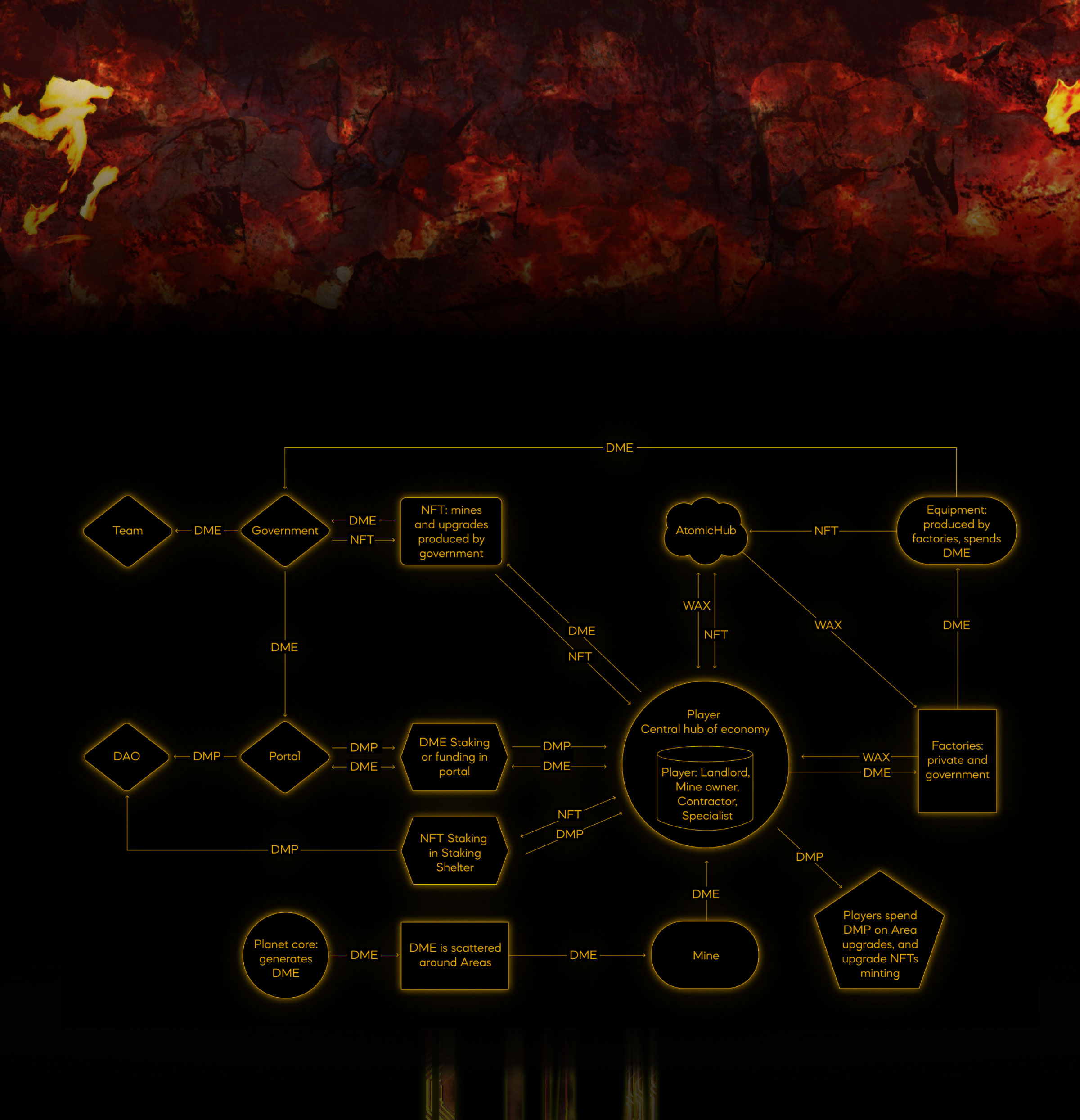 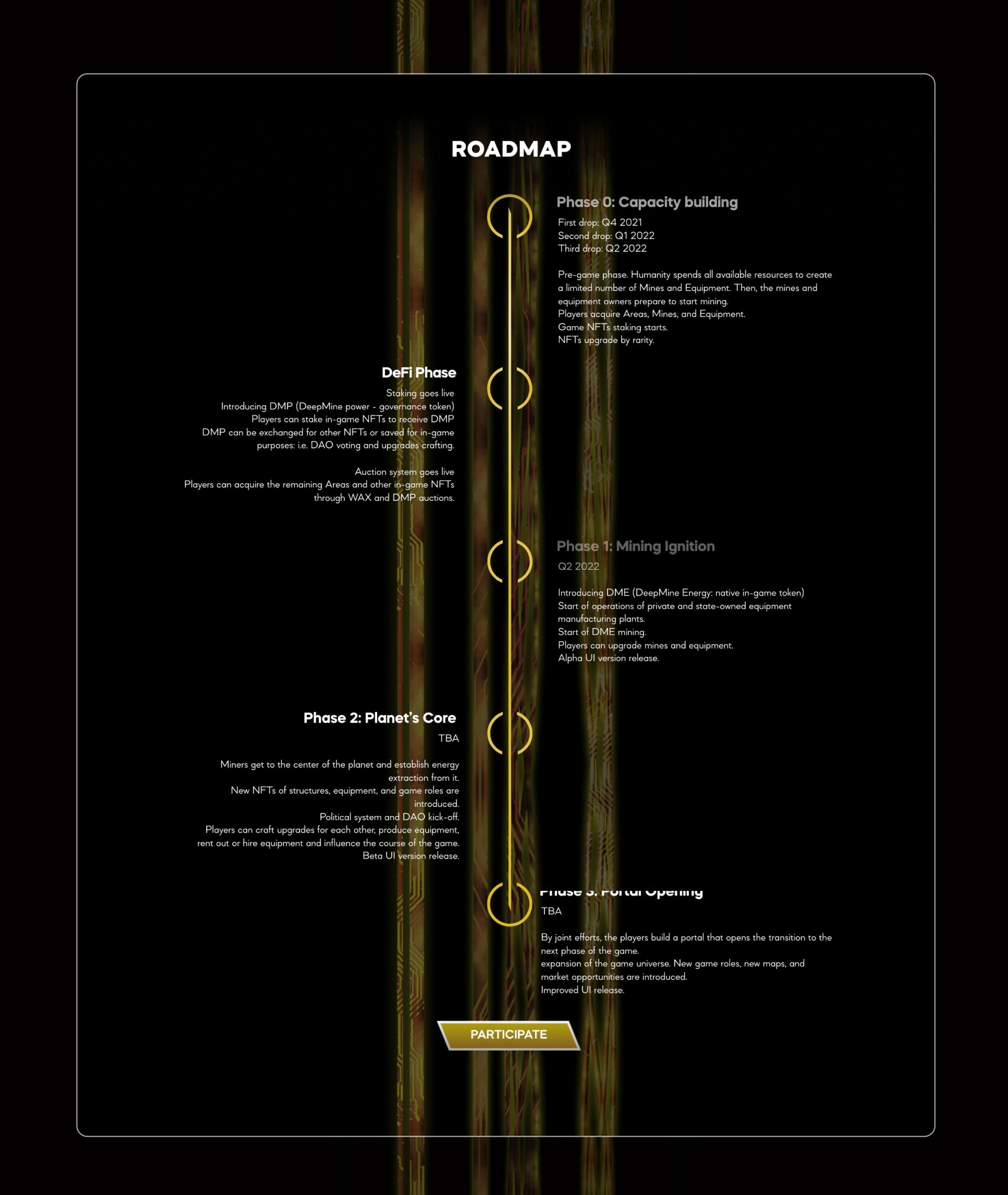 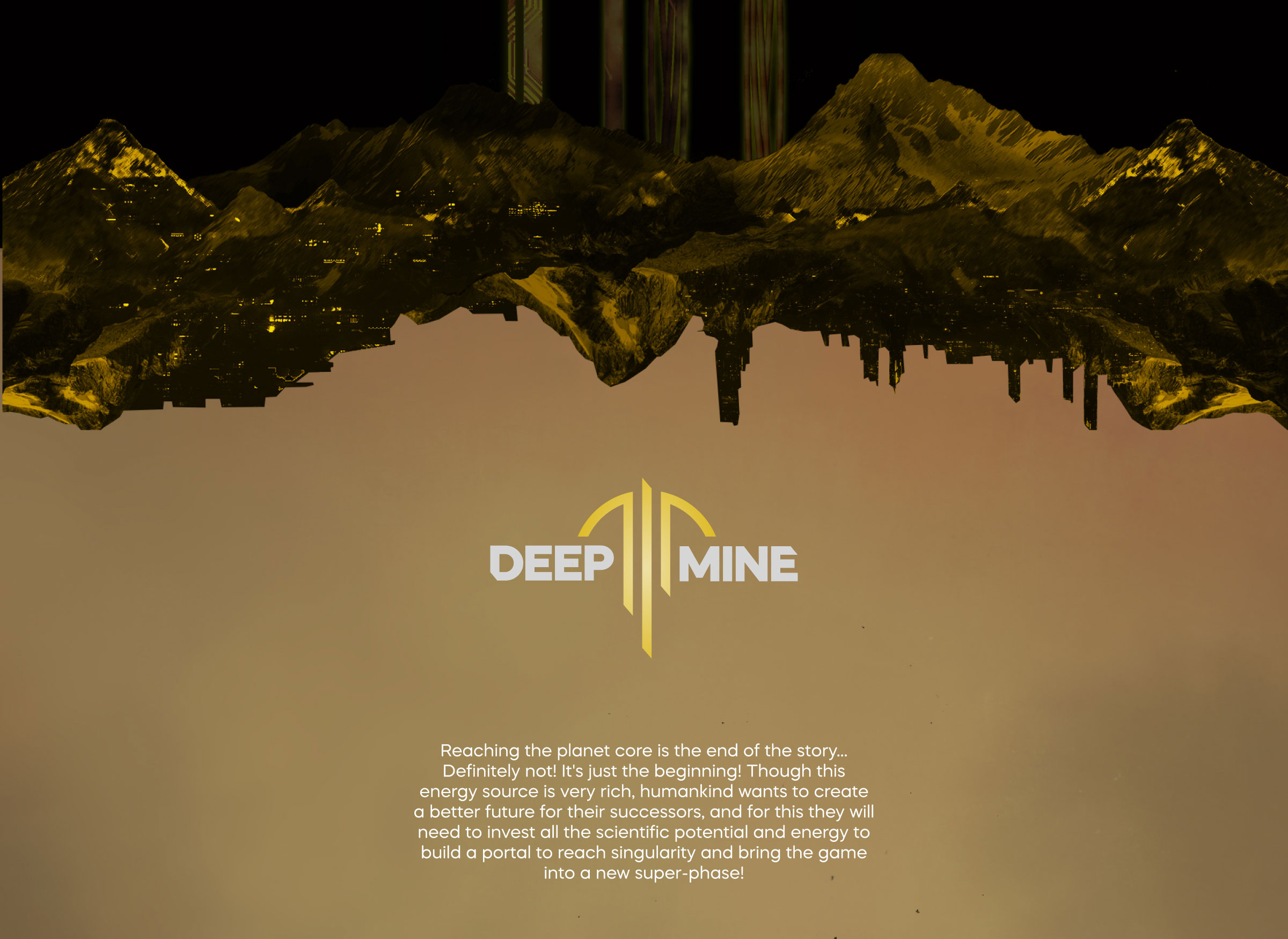 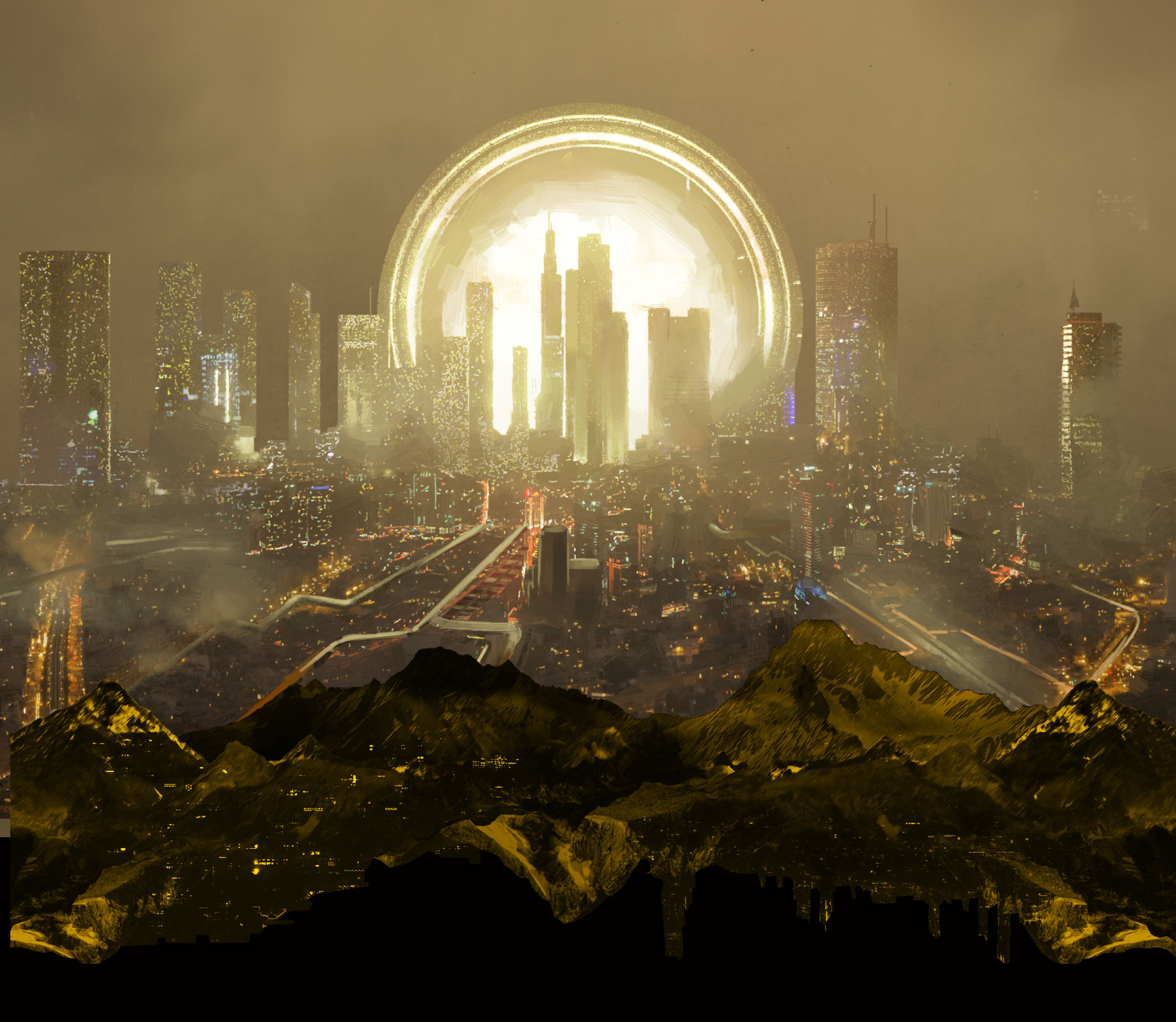