‍Task: Create a logo and identity for a cafe and brow-bar.

Our clients were 2 beautiful girls who decided to create a cafe and a brow bar.The unusual name of the cafe takes its name from the ancient acronym for the name of Jesus Christ, which in ancient times was always depicted as a fish. During the creation of the logo, it was this image that formed its basis, made in the form of a light stroke of an eyebrow brush. 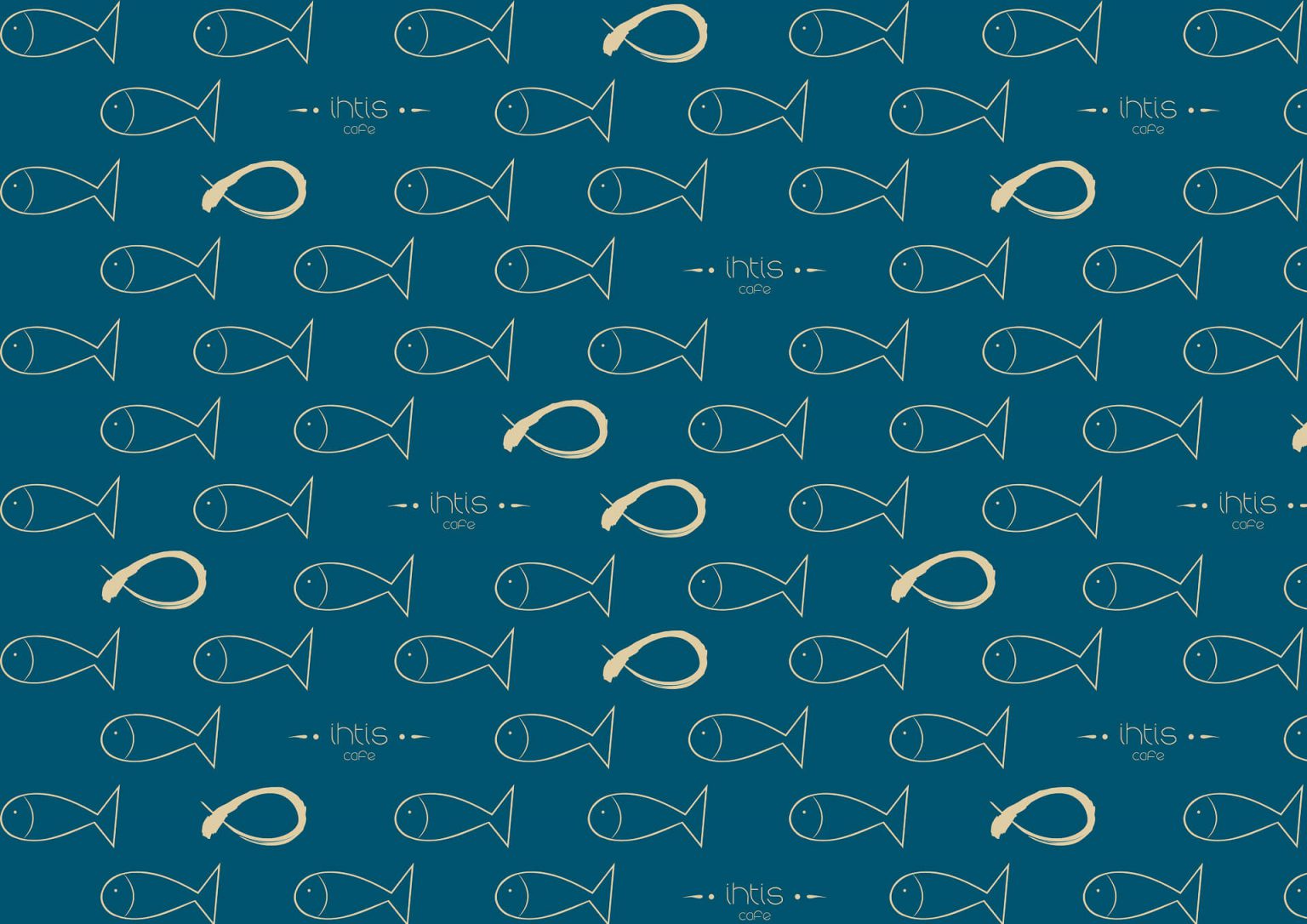 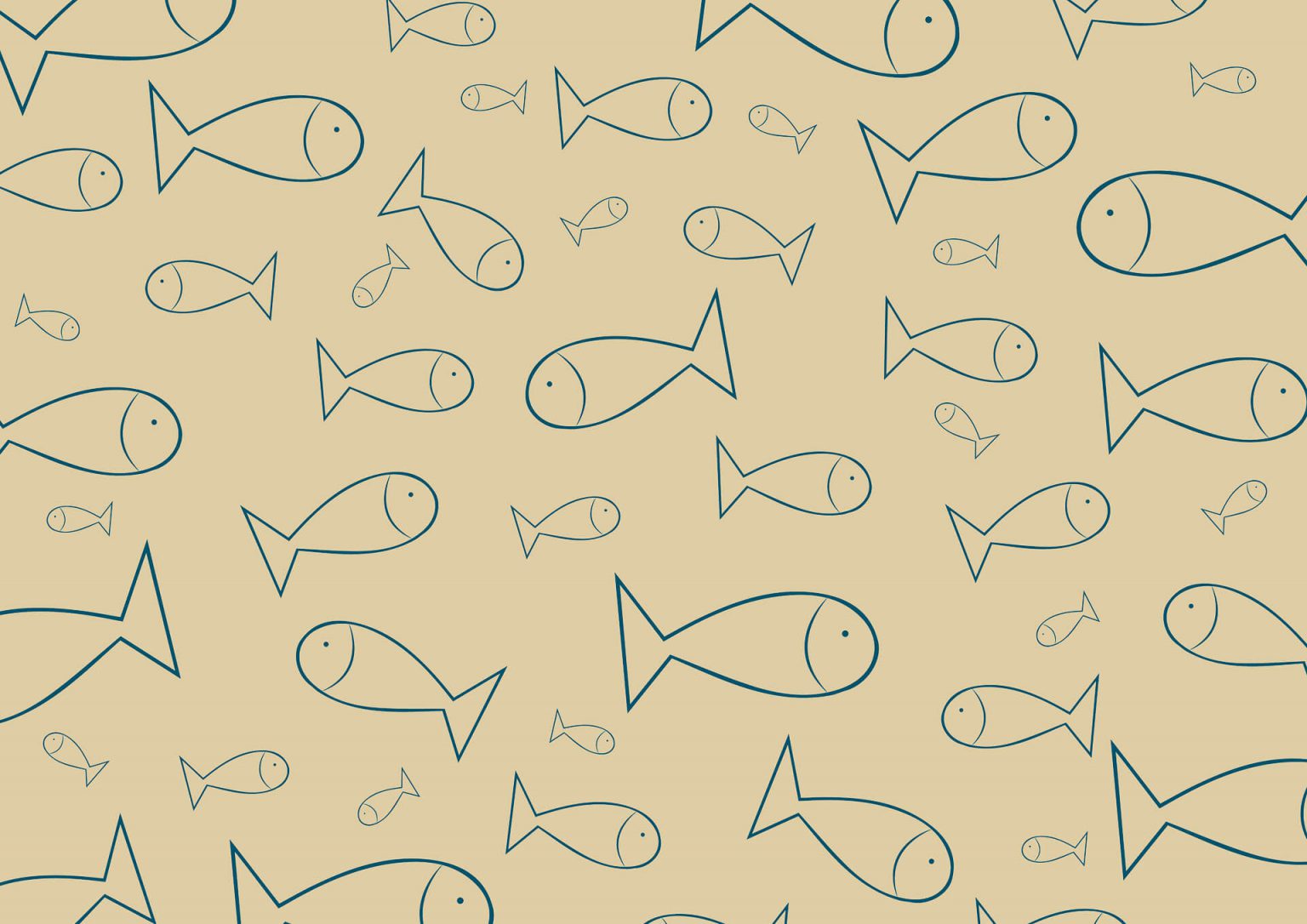 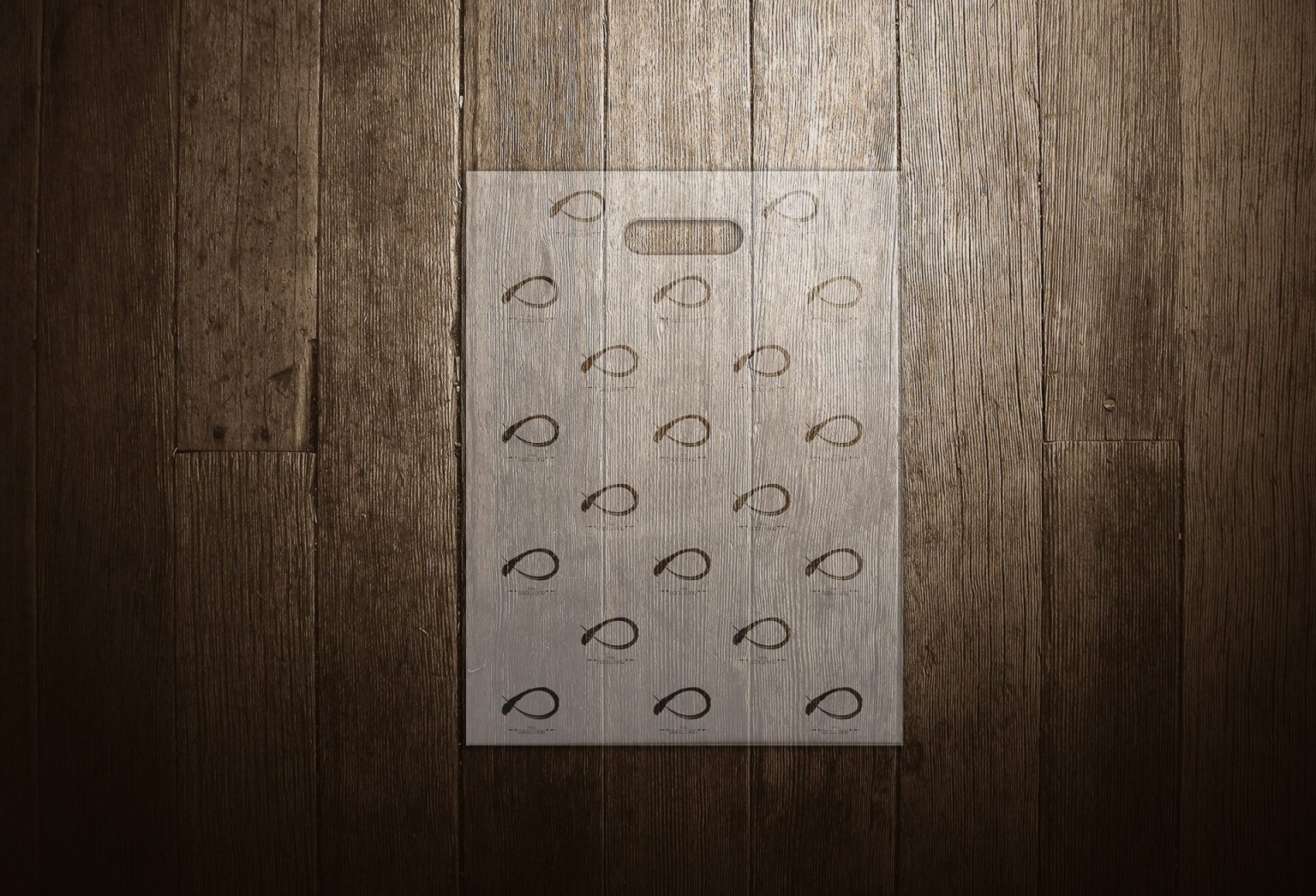 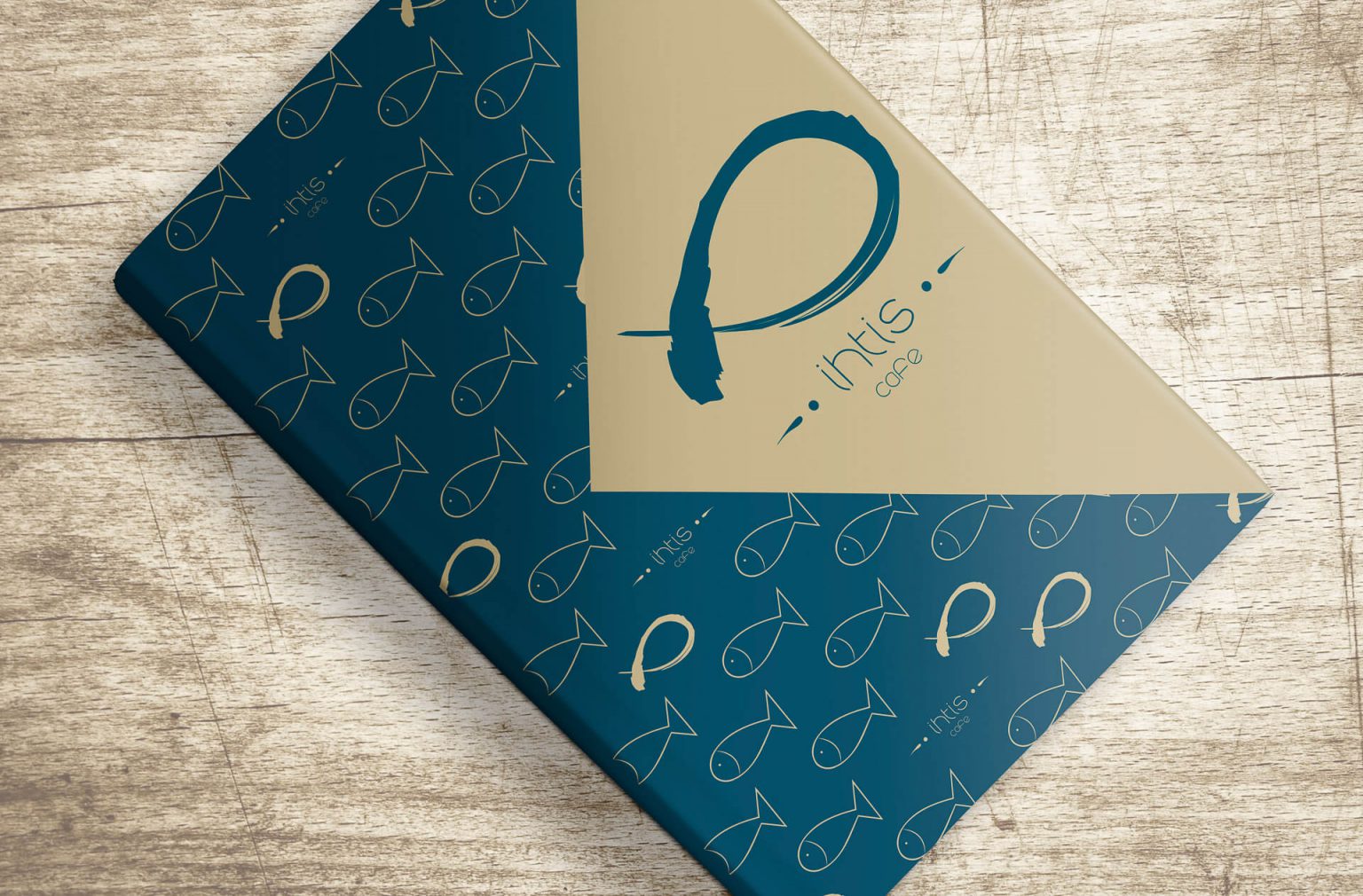 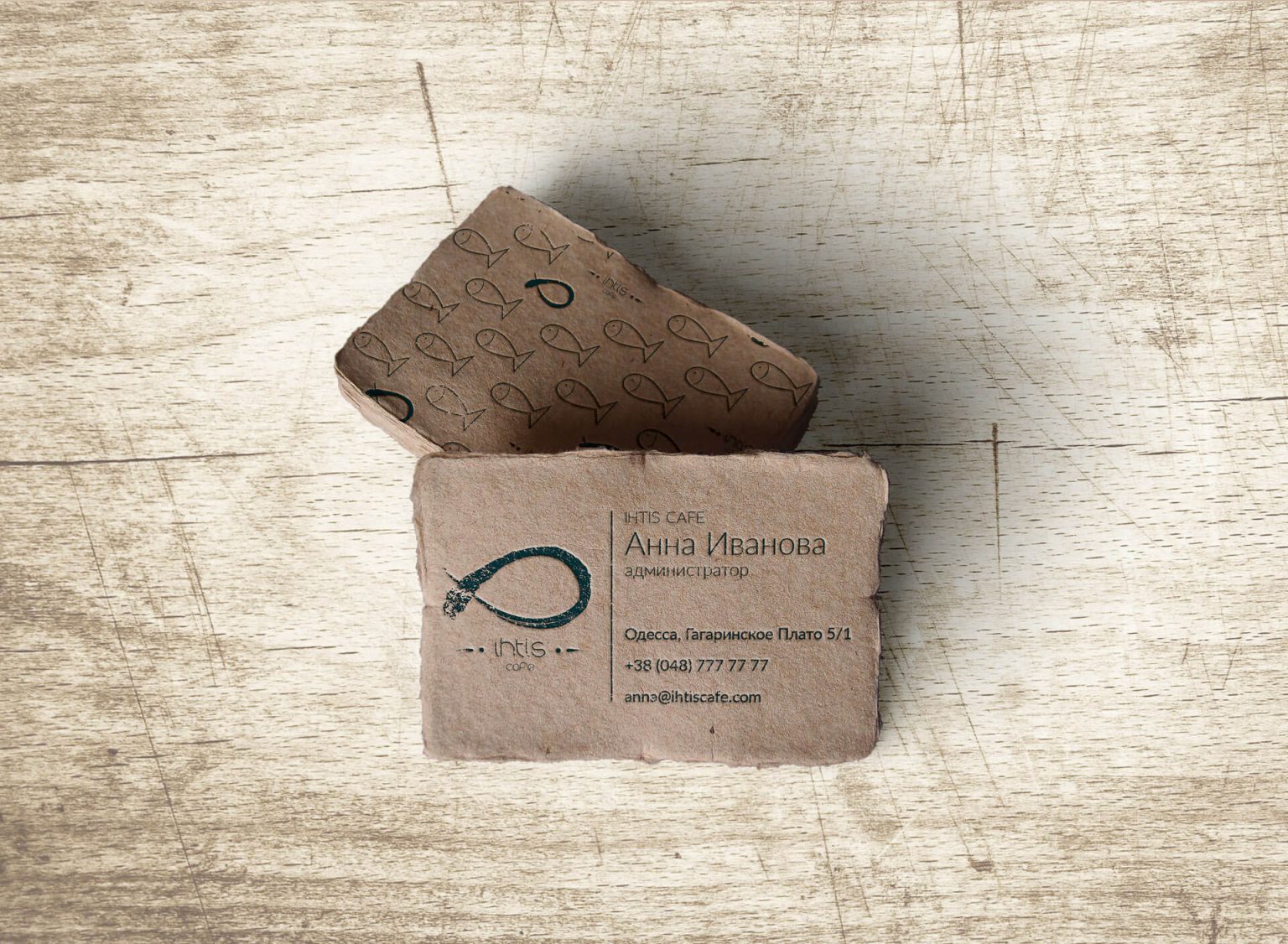 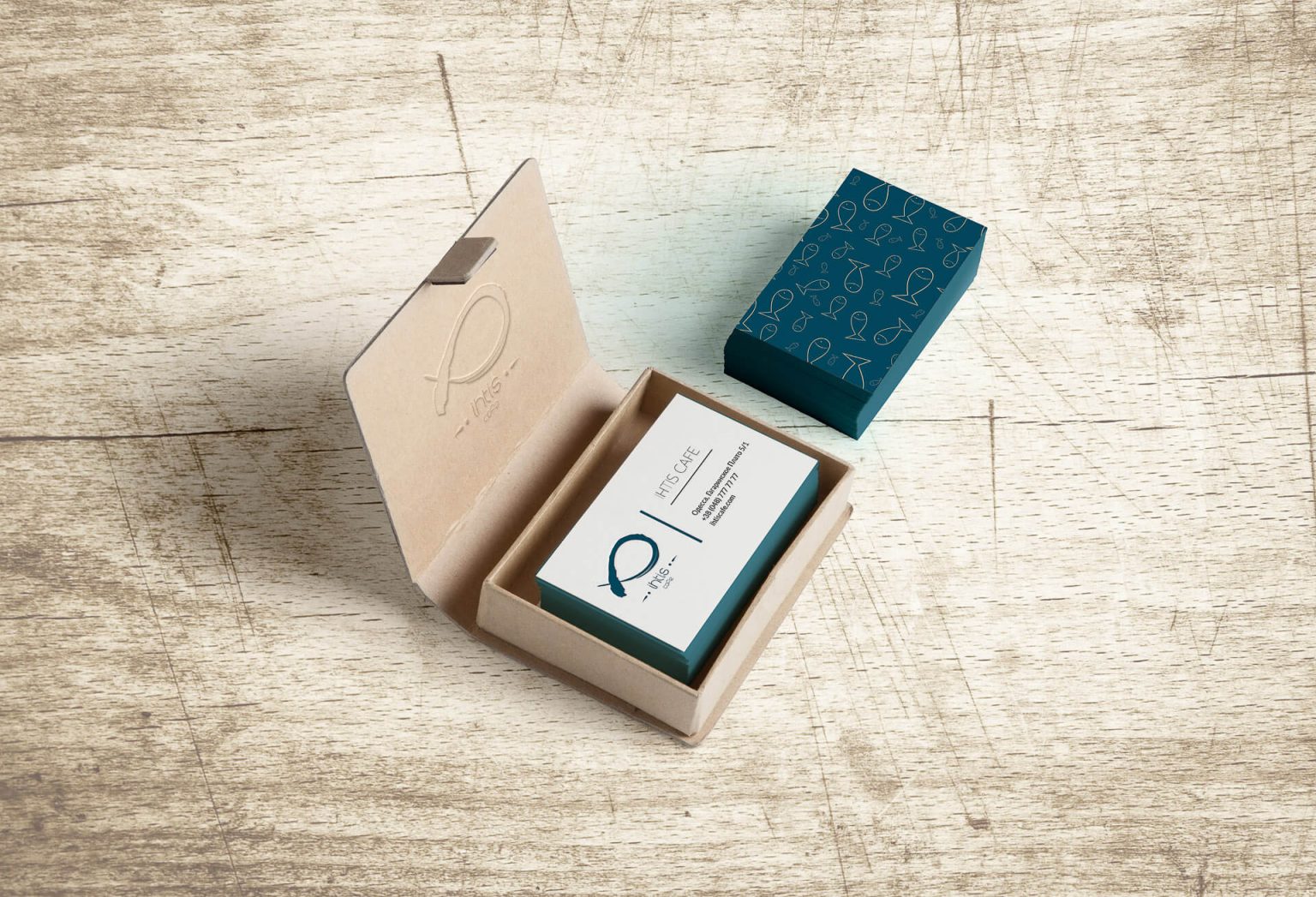 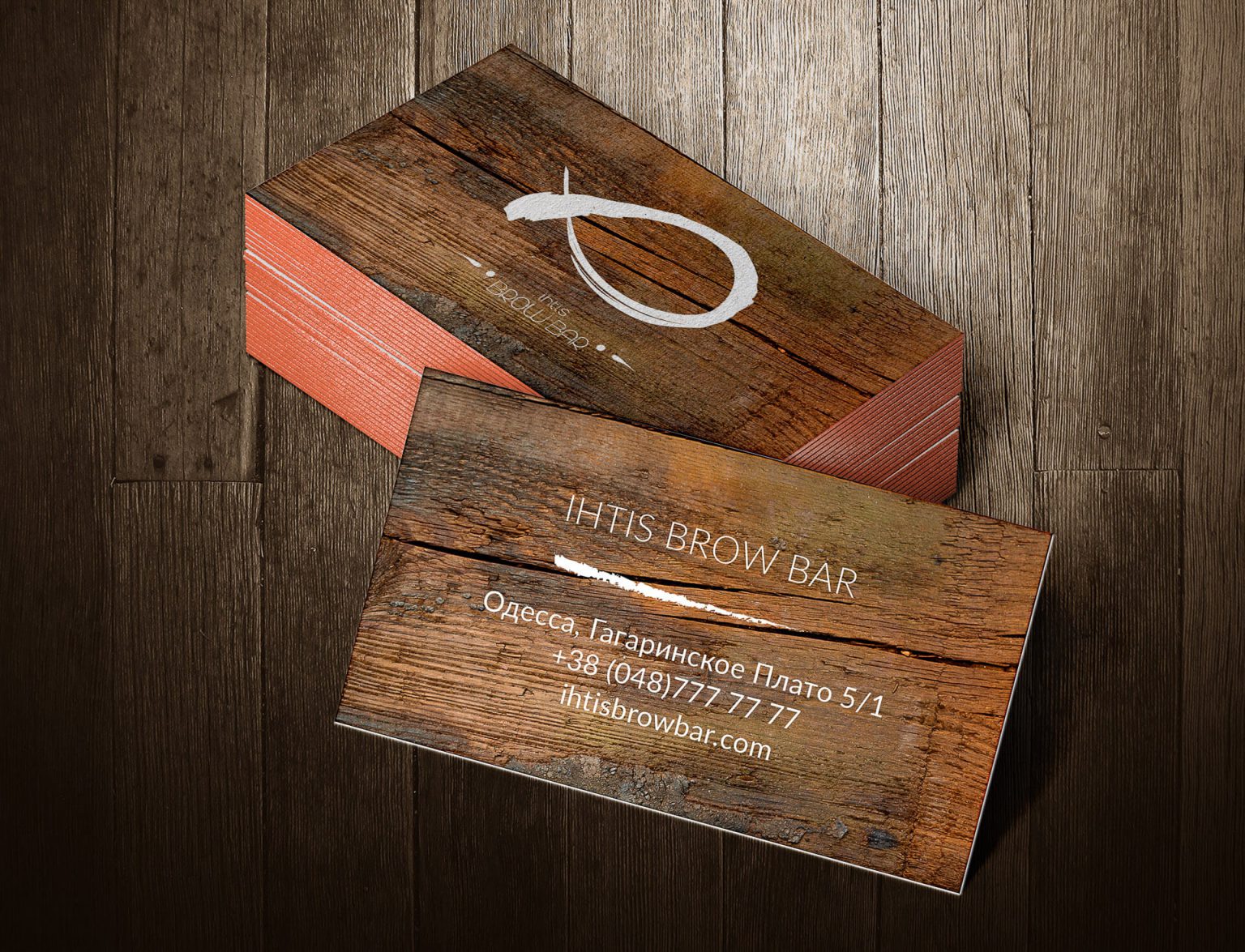 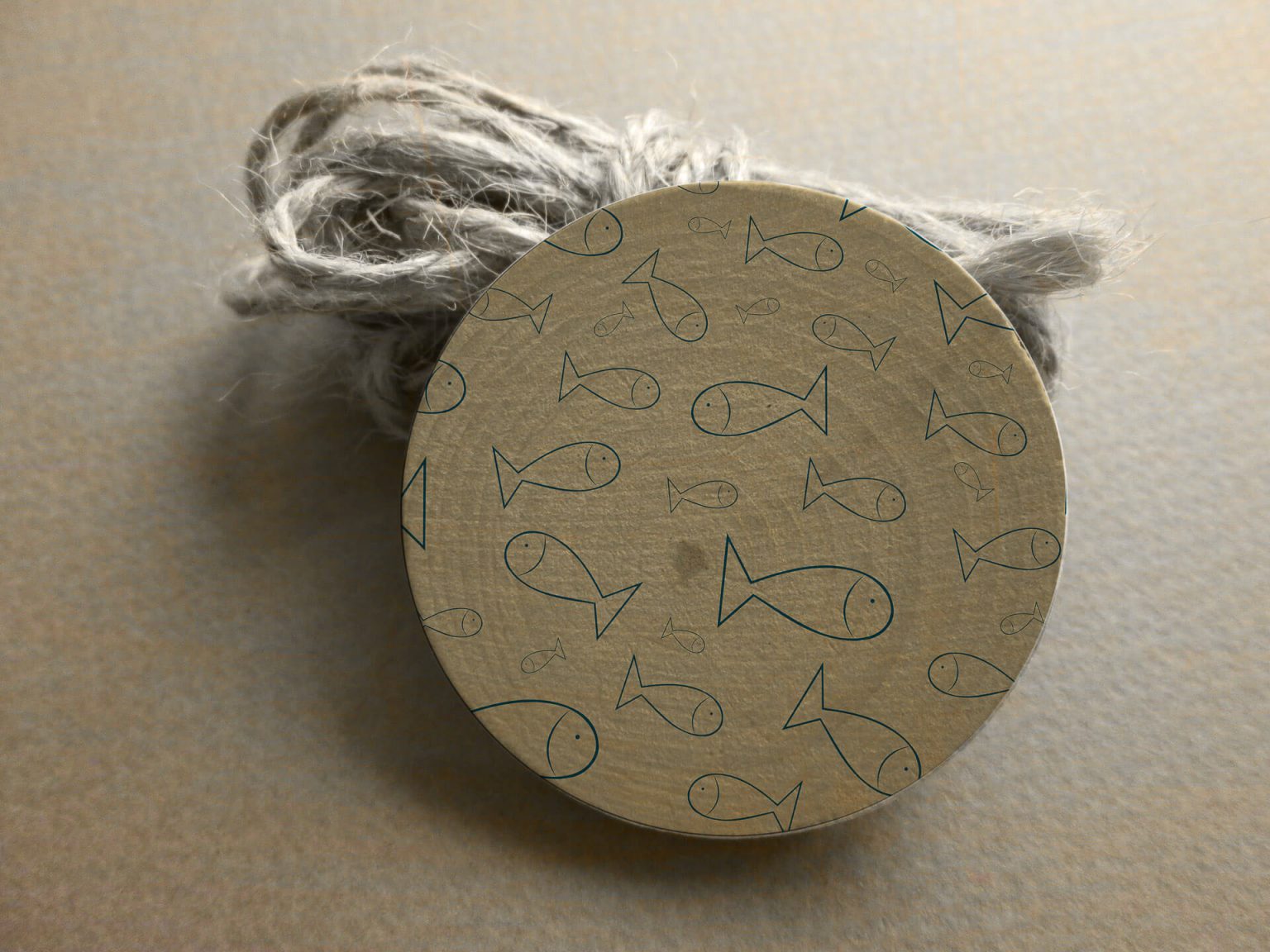 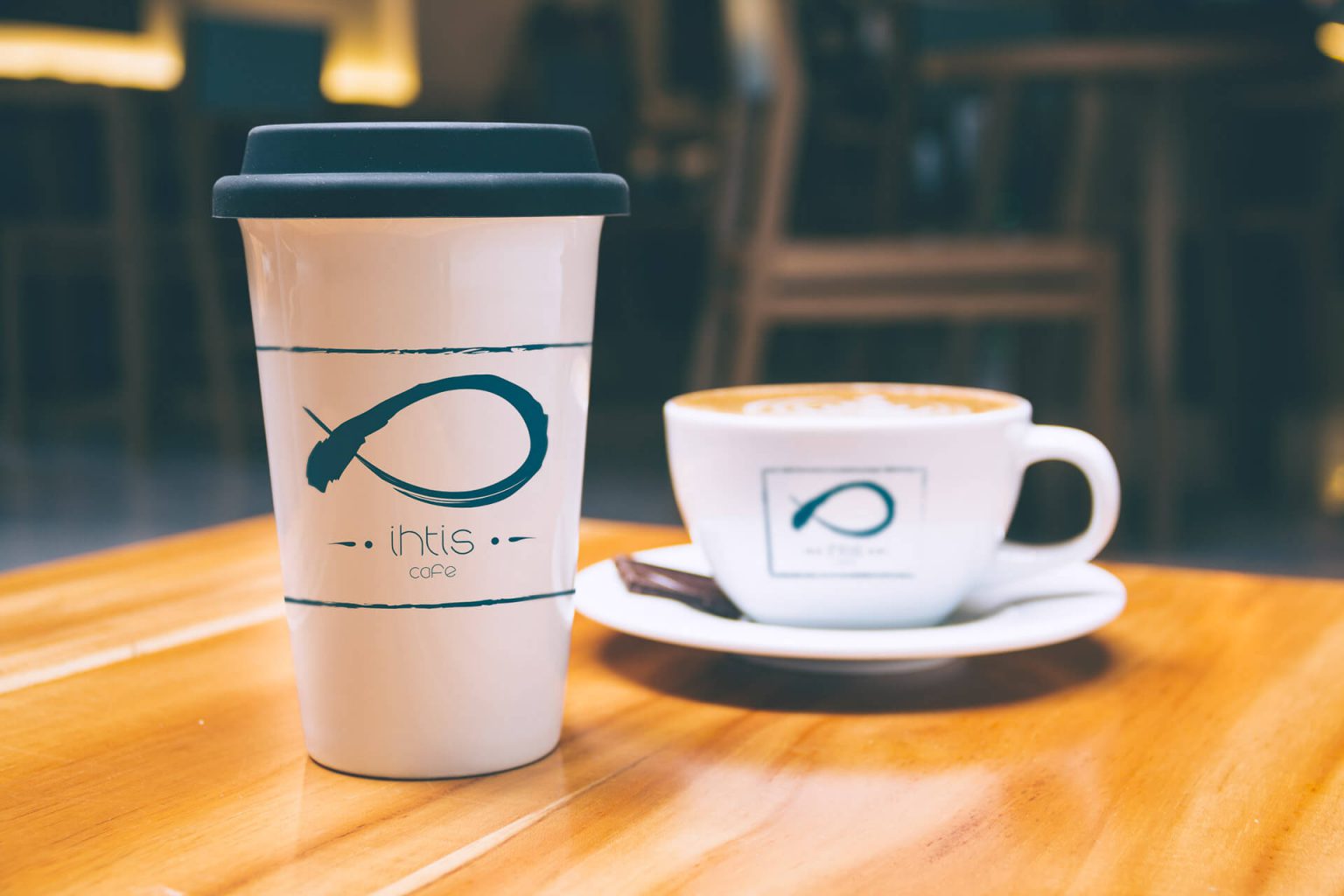 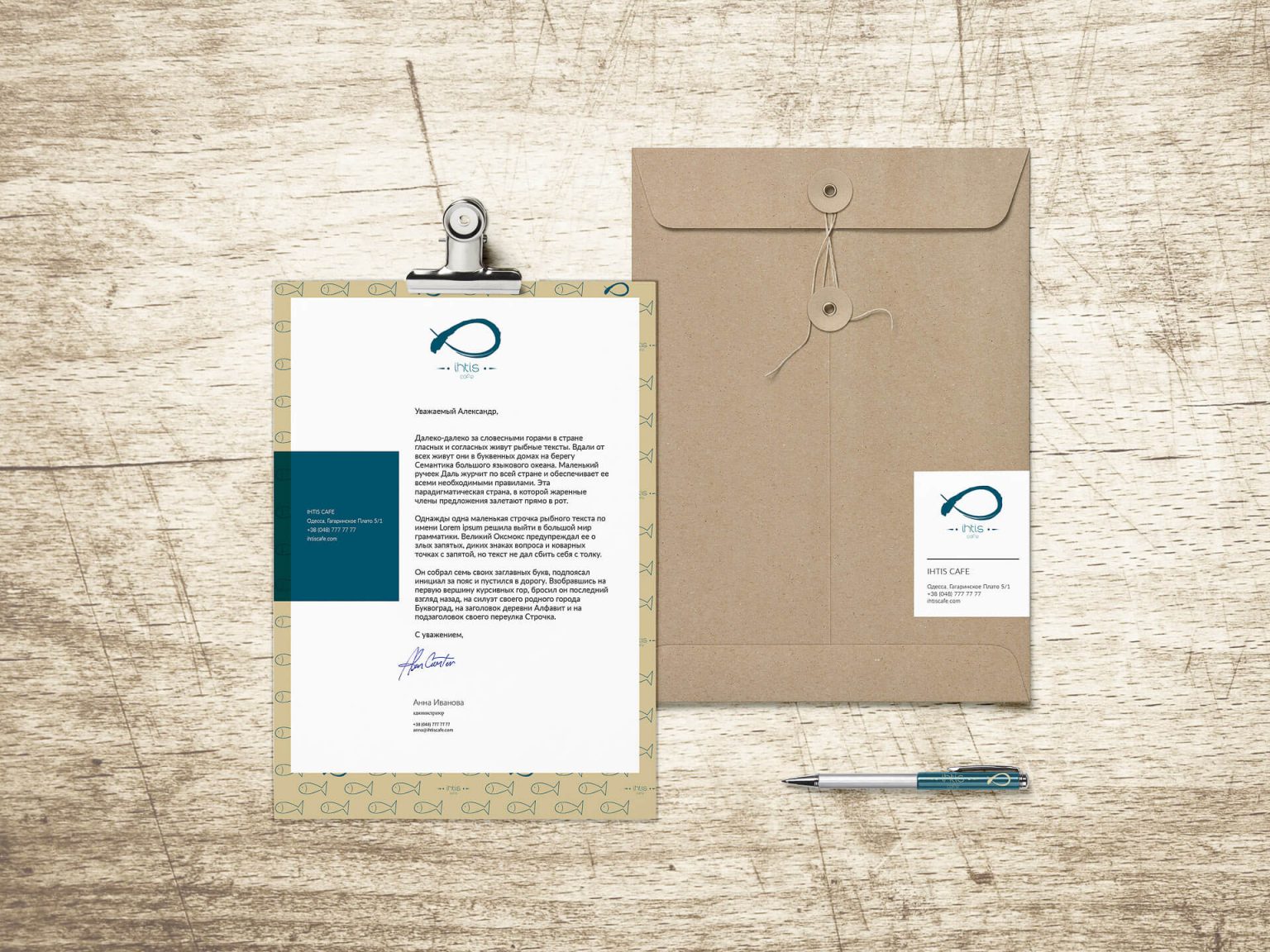 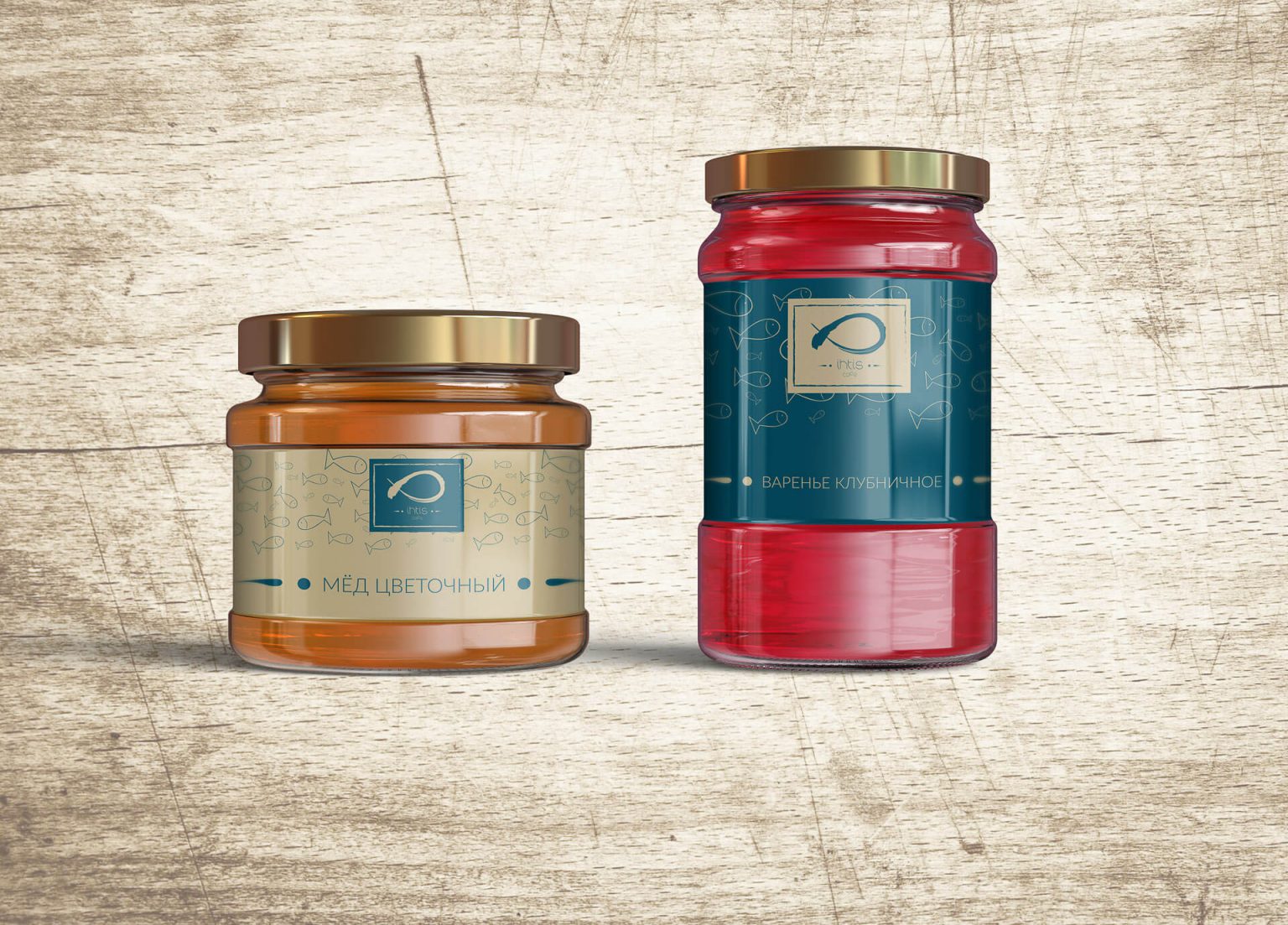 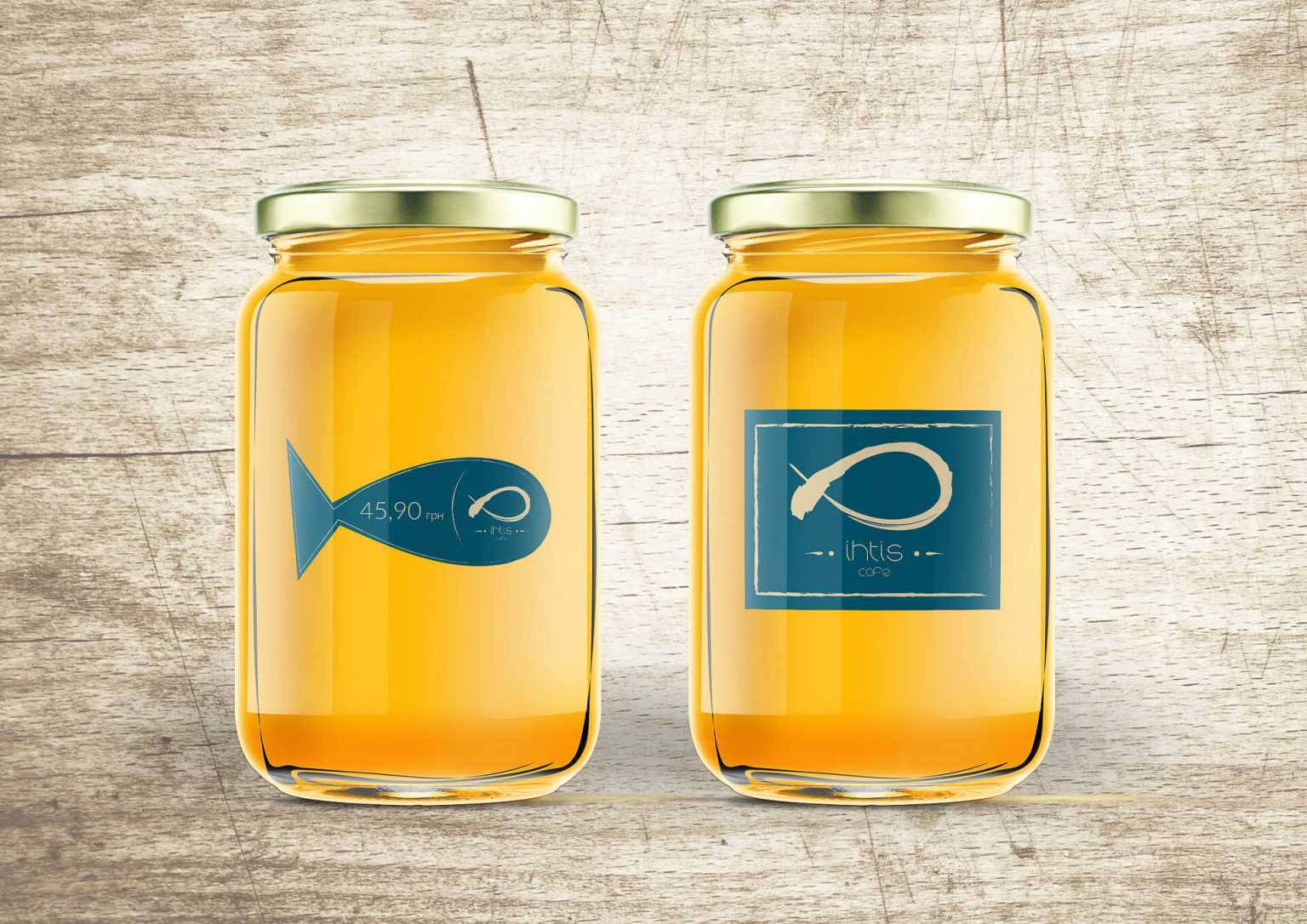 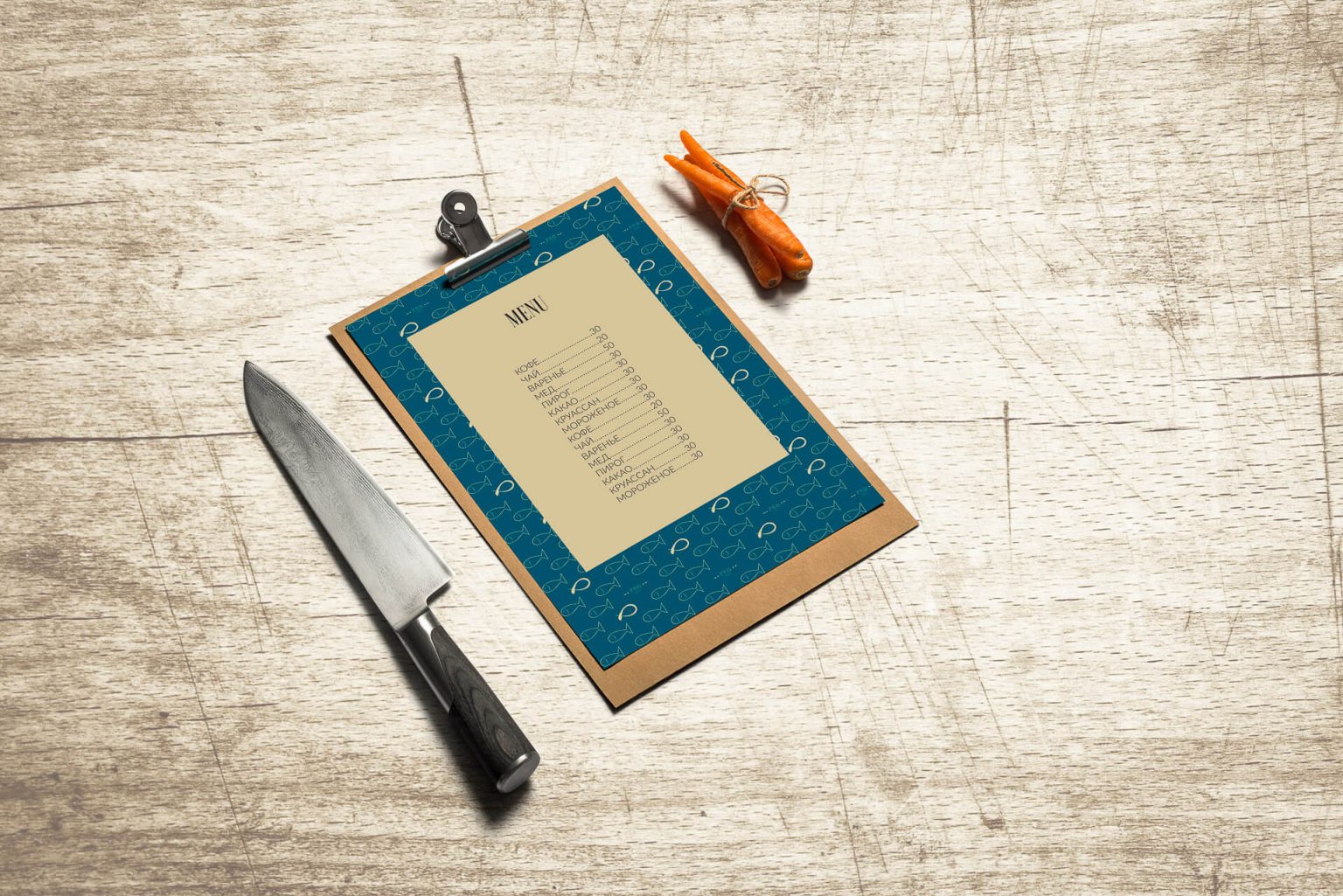 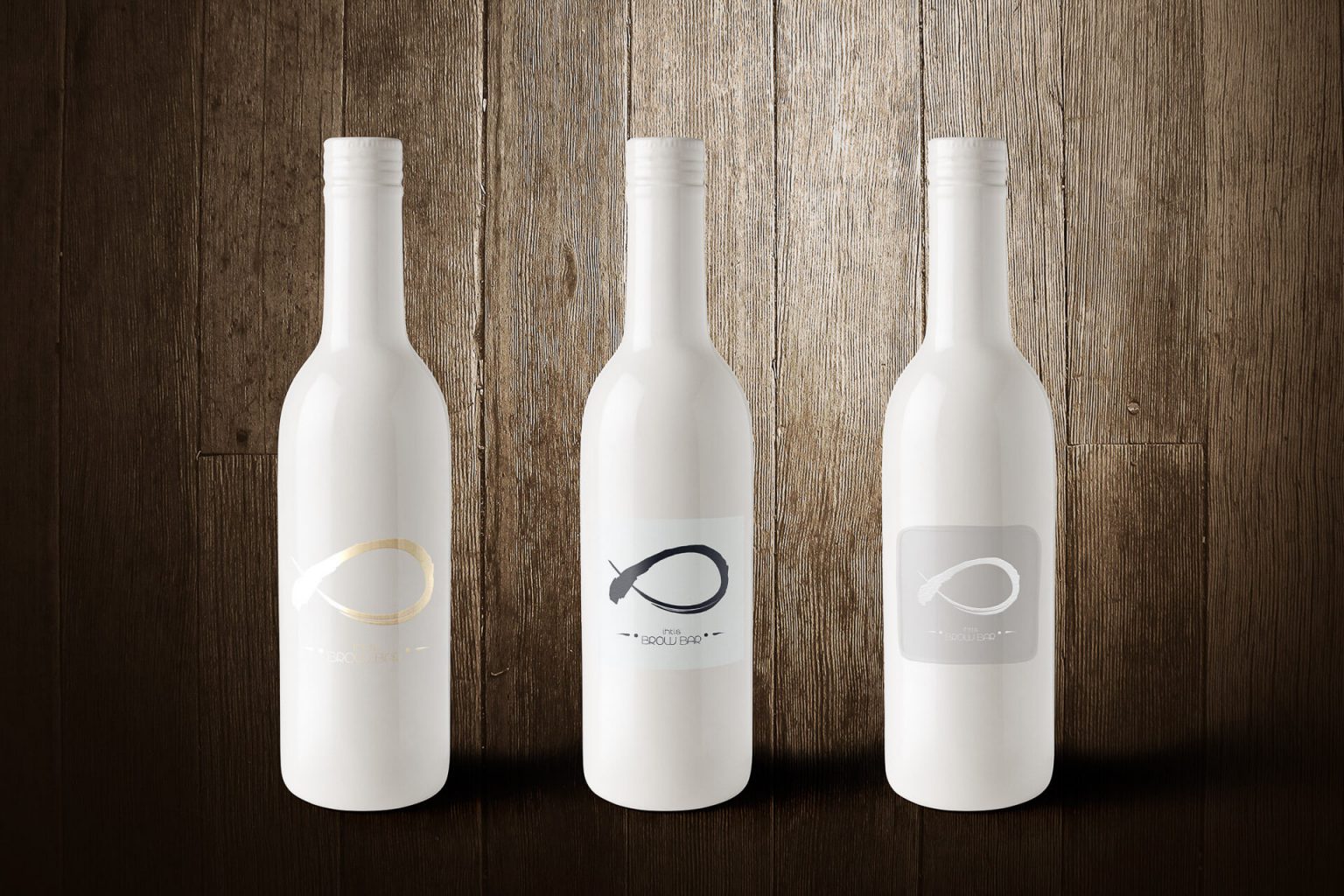 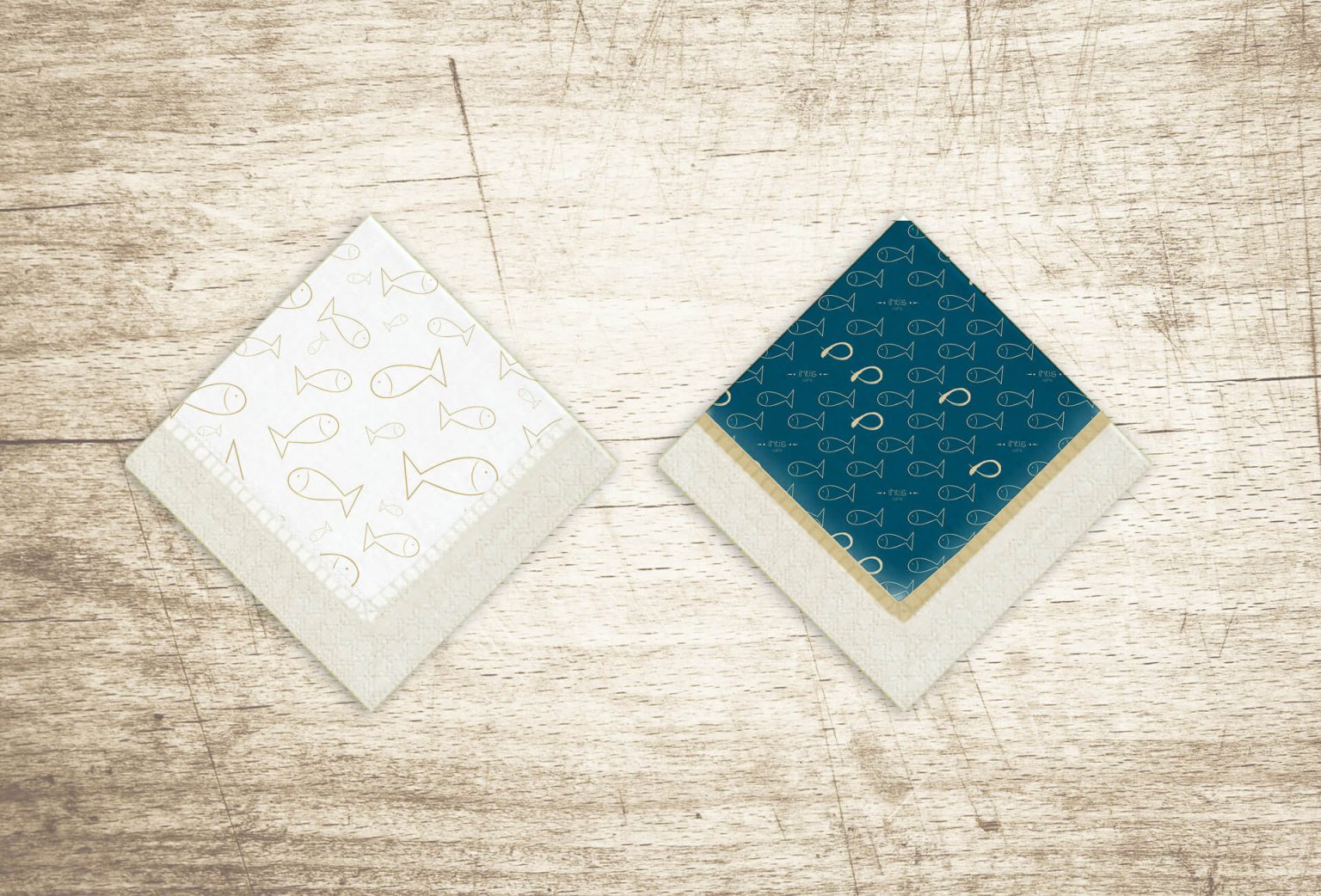 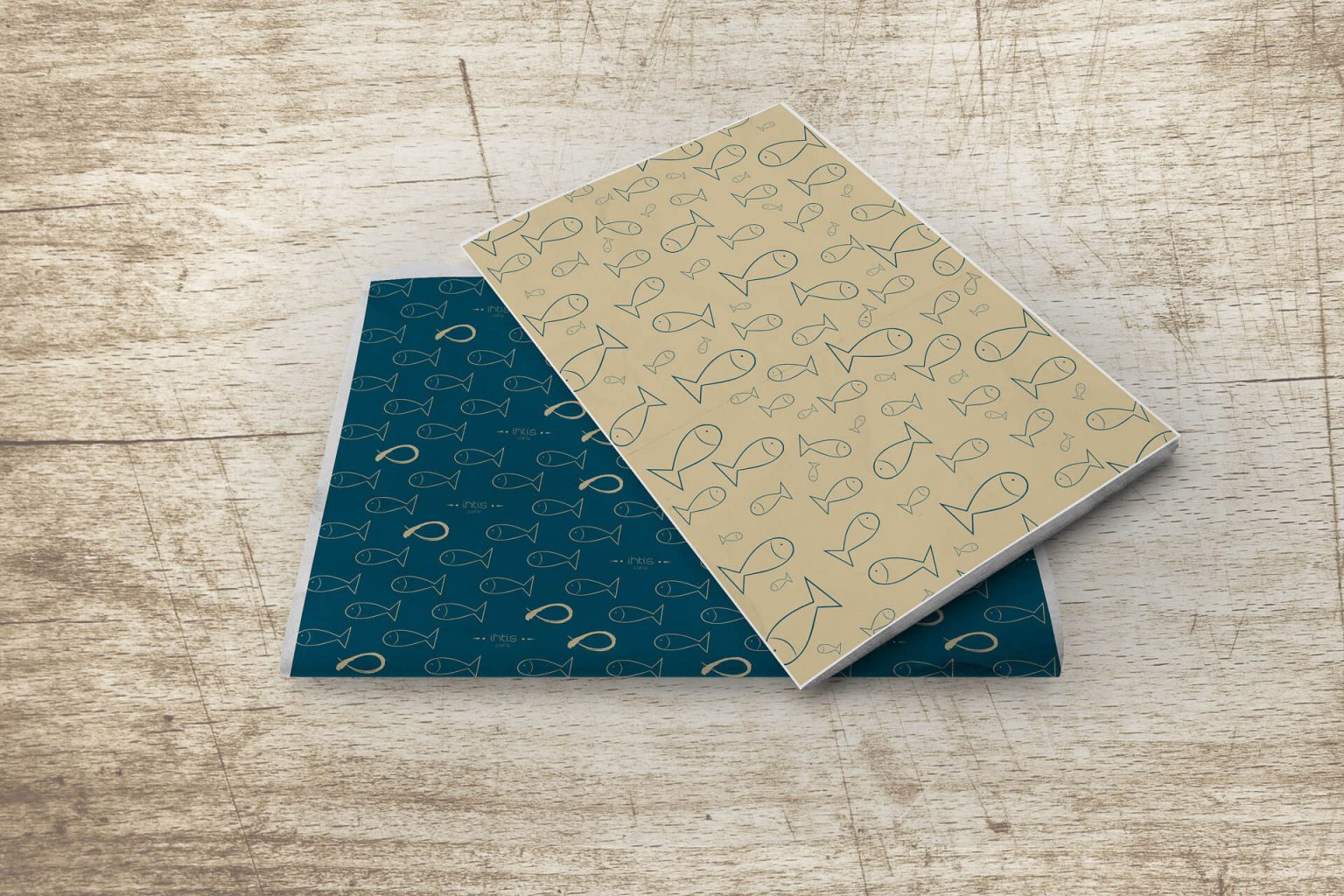 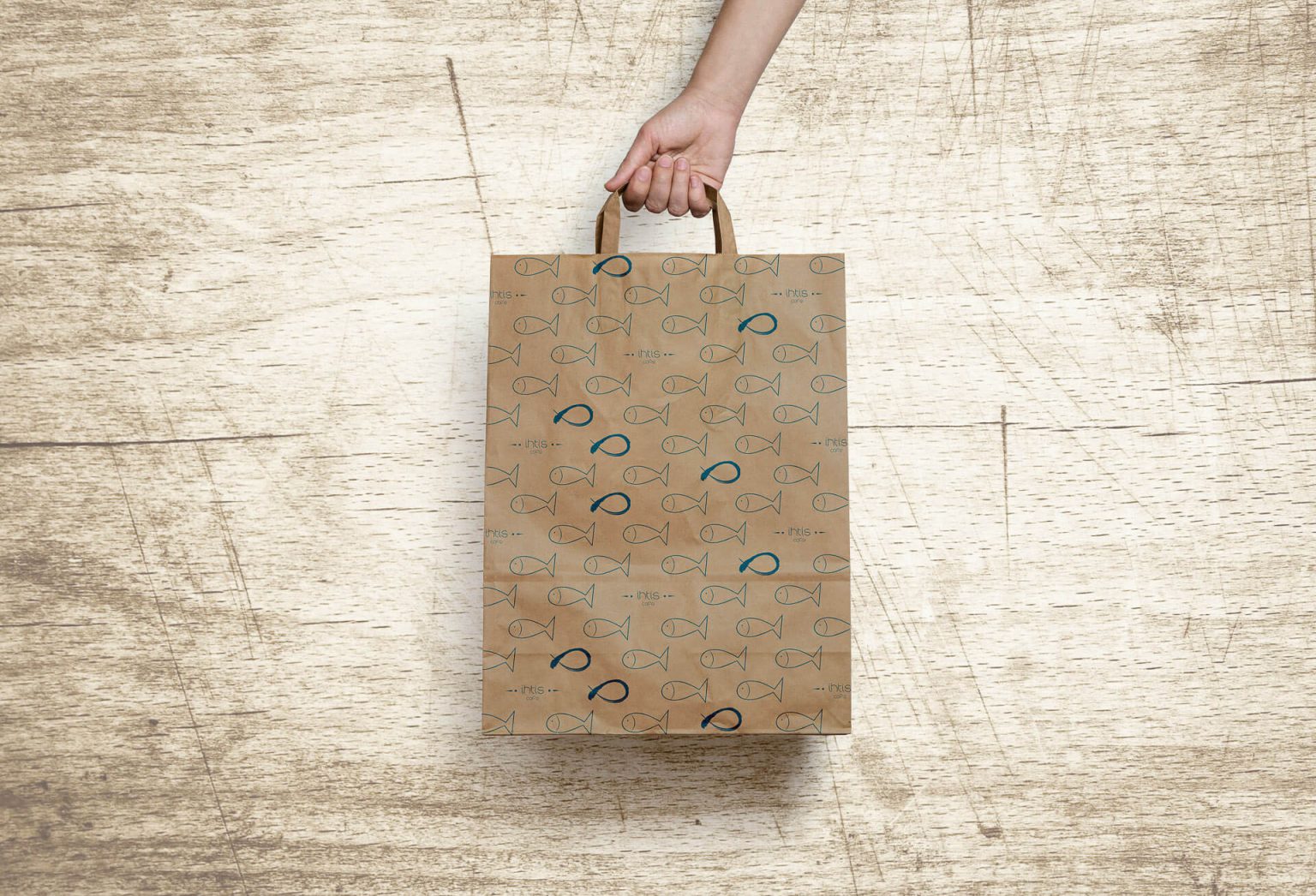 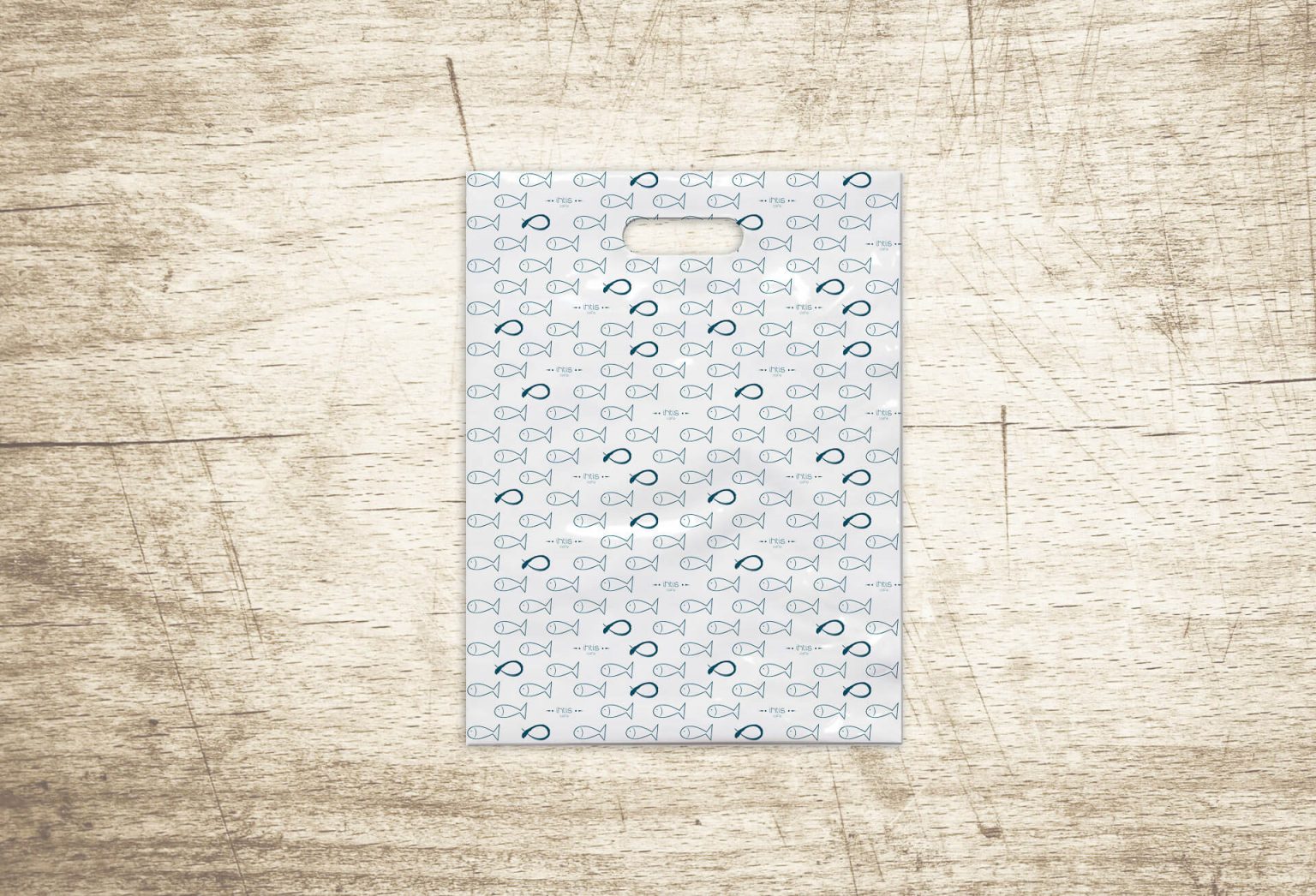 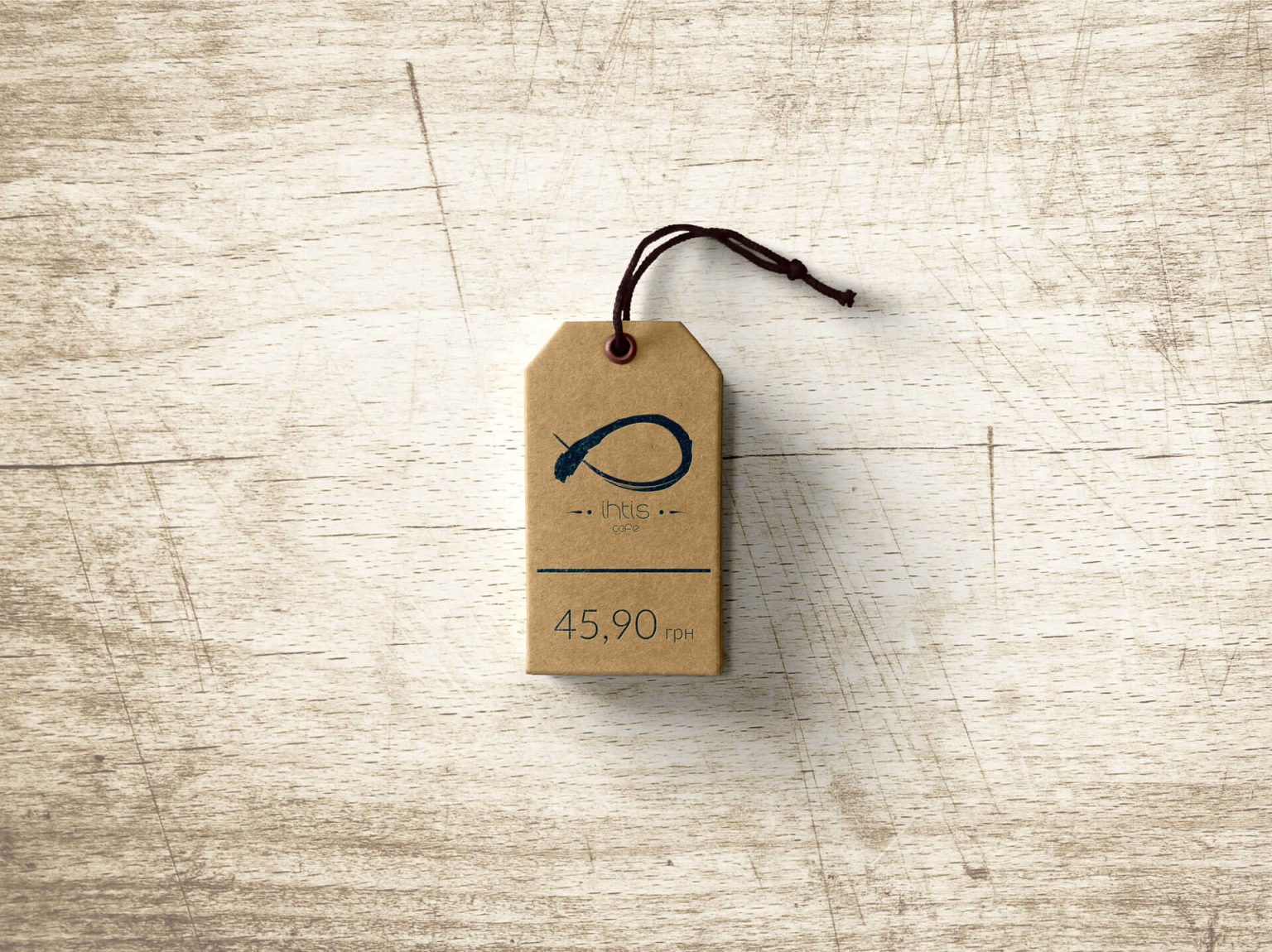 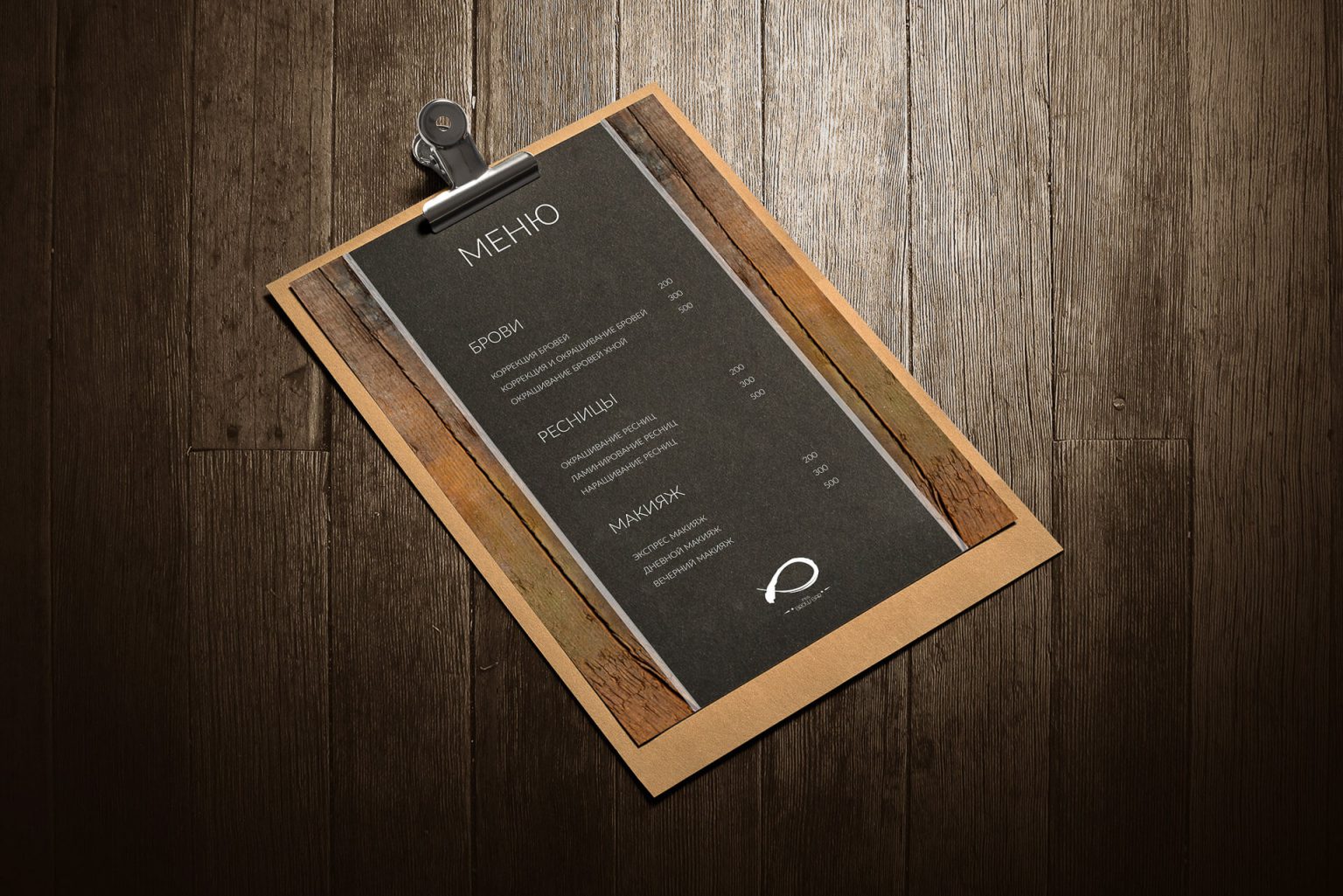 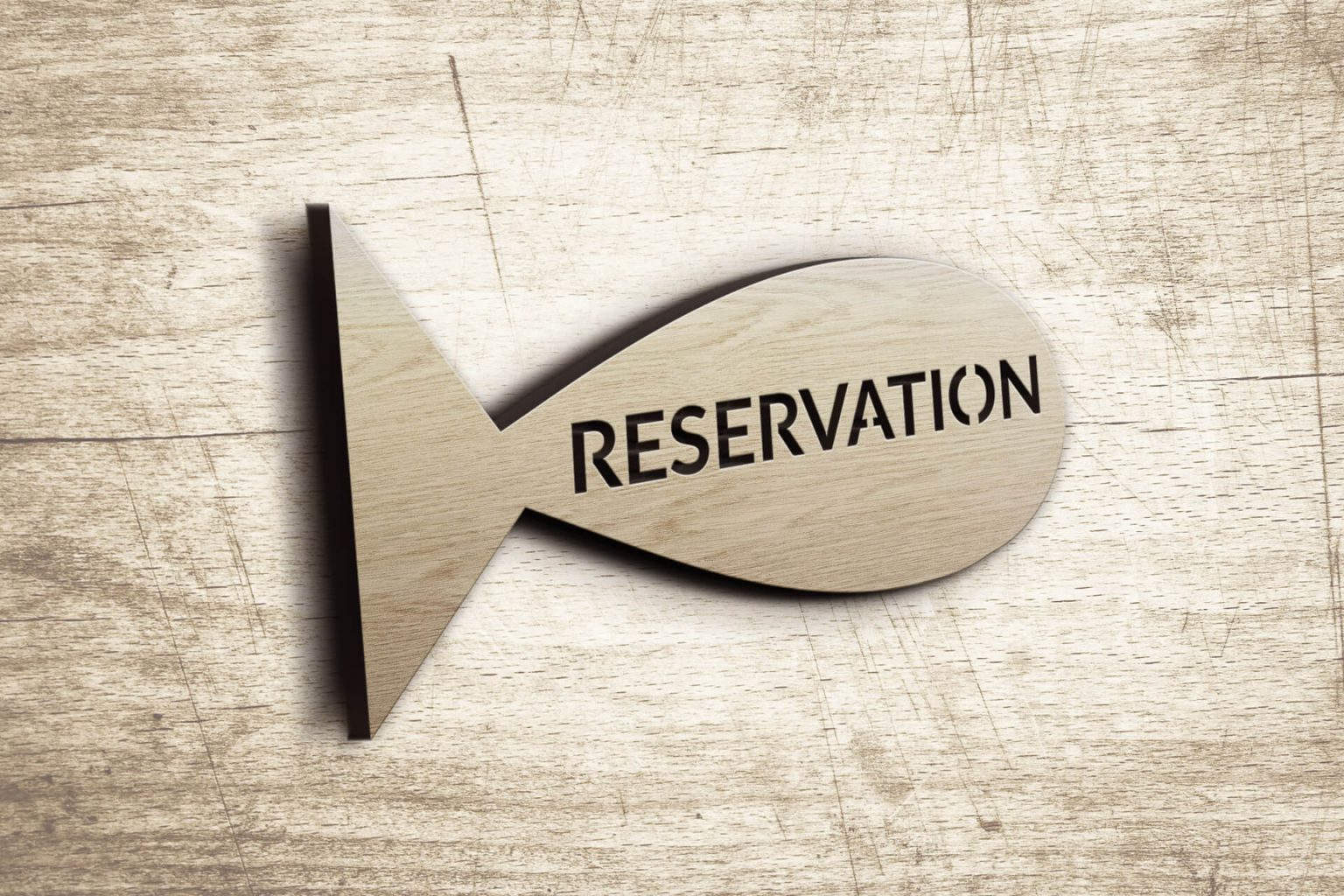 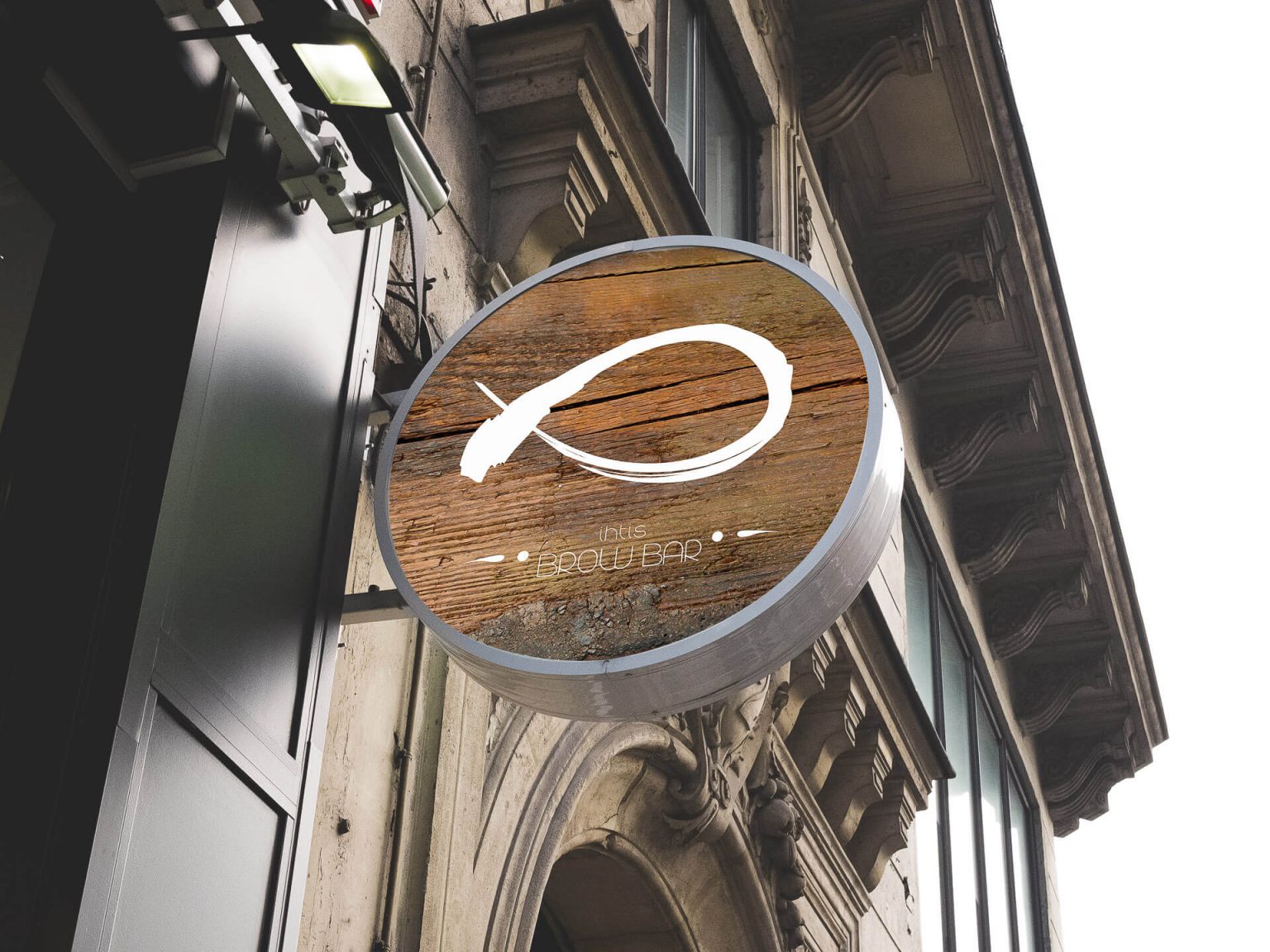 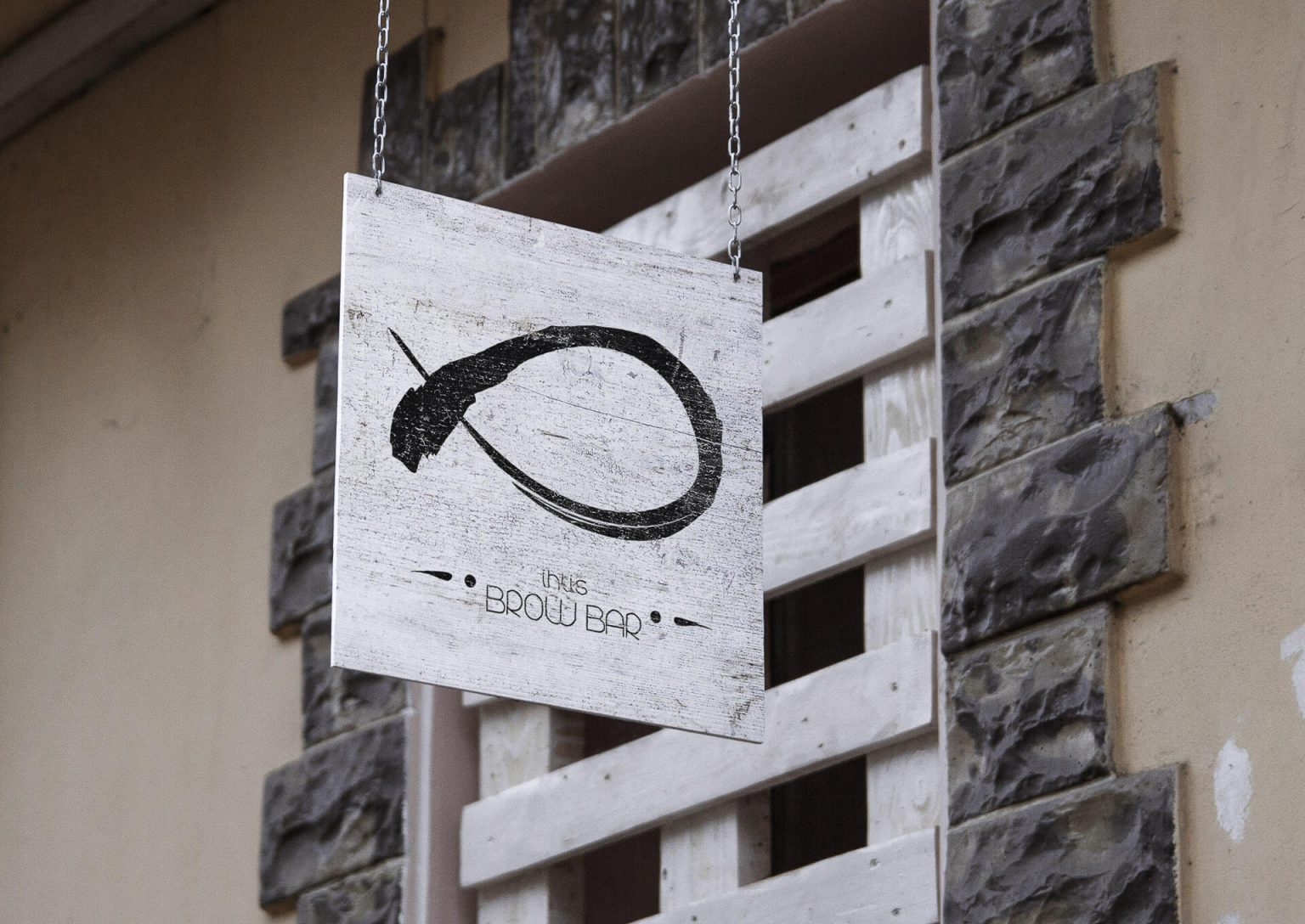 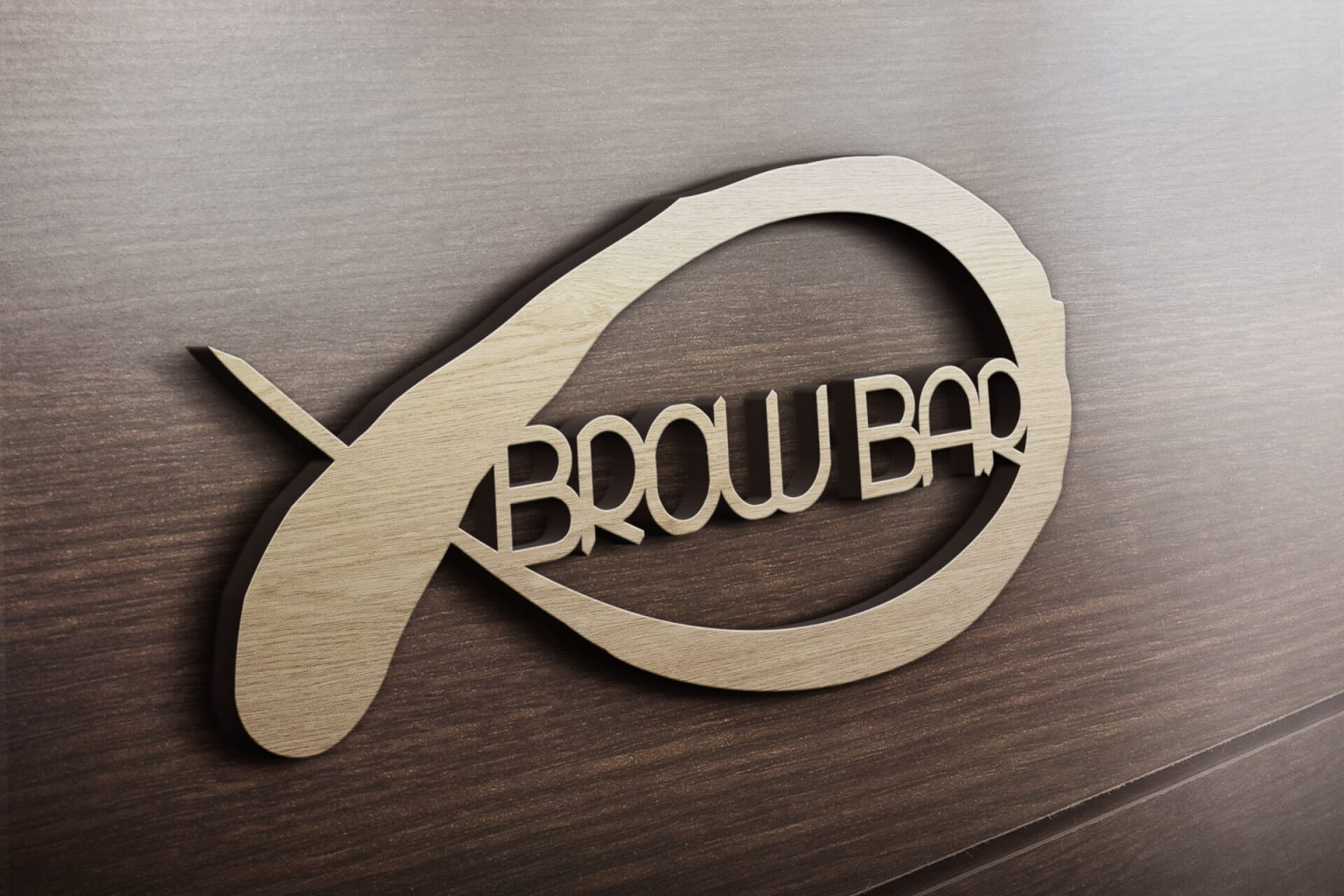