Client: congress "Combined Technologies of Aesthetic Medicine"Site: www.ctam.clubThe task was to do a re-branding of the logo and visual brand identity of the congress, create of a more futuristic image, while it was necessary to get away from the "IT and construction" association.

The name of the congress is an abbreviation of 4 letters:

in English CTAM — combined technologies of aesthetic medicineIt is noteworthy that the letters "C" and "T" are both in Russian and in the English name of the congress.

We took it as the basis for the future emblem. Initially, we planned to combine the abbreviation in a single system and in one whole.At some point, we understood that we need to go to the side of the emblem that will convey the idea of ​​the combination of "matching" technologies like Lego cubes, puzzle, like particles of atoms, molecules.We were thinking according to this scheme: puzzle - molecule - medicine - merge - interaction - homogeneity - flexibility - mechanism - manufacturability. Here came up the idea of ​​the basis of the emblem - a symbiosis, a form of close relationship between organisms of different species, in which at least one of them benefits for itself.

We were trying to create a symbiotic emblem, a puzzle that will convey the idea of ​​combined technologies.The letters "C" and "T" are part of the "symbiotic puzzle" and form the basis of the emblem. We use logo elements as a pattern. 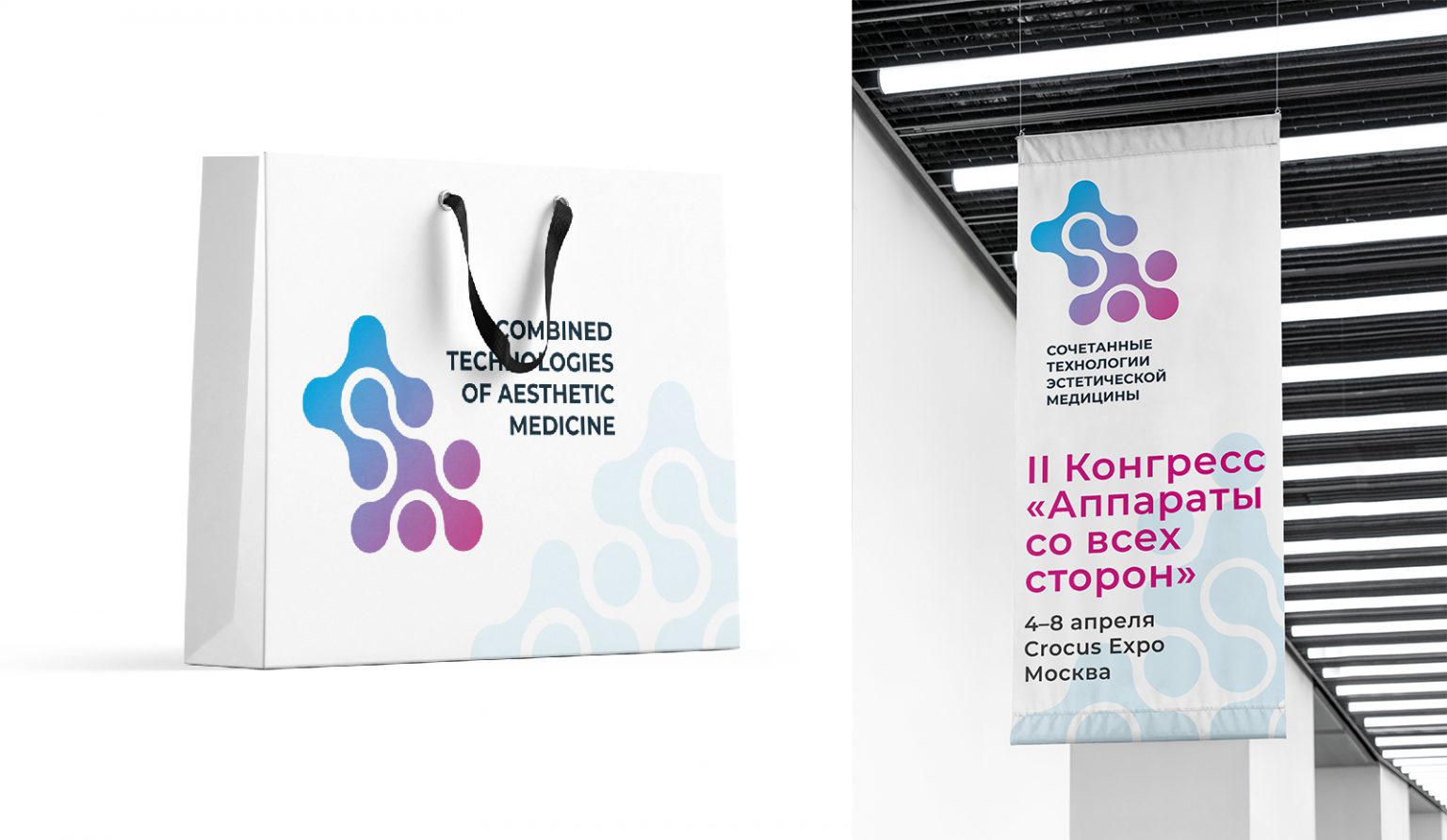 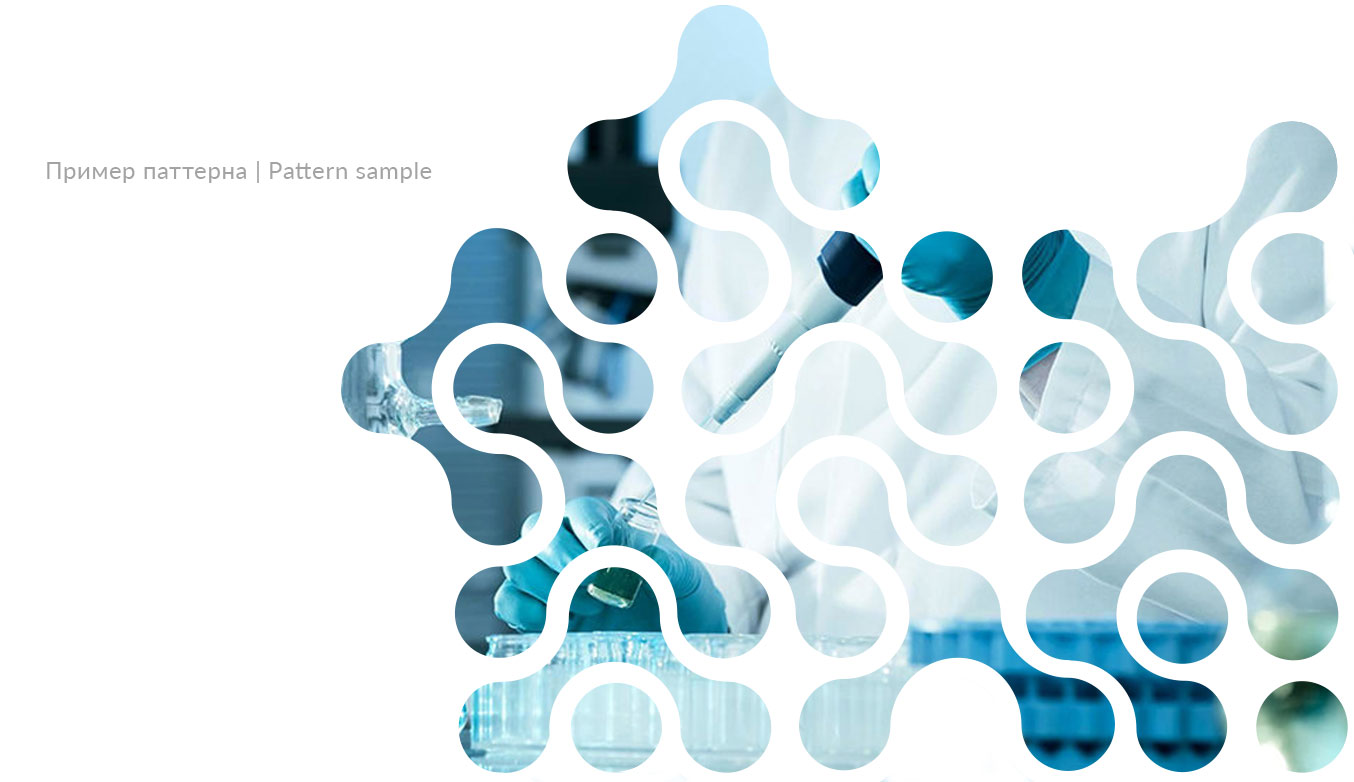